Chinese President Xi Jinping assured Wednesday that China would remain “open to the world”, while health restrictions and in particular the containment of Shanghai weigh on foreign companies. 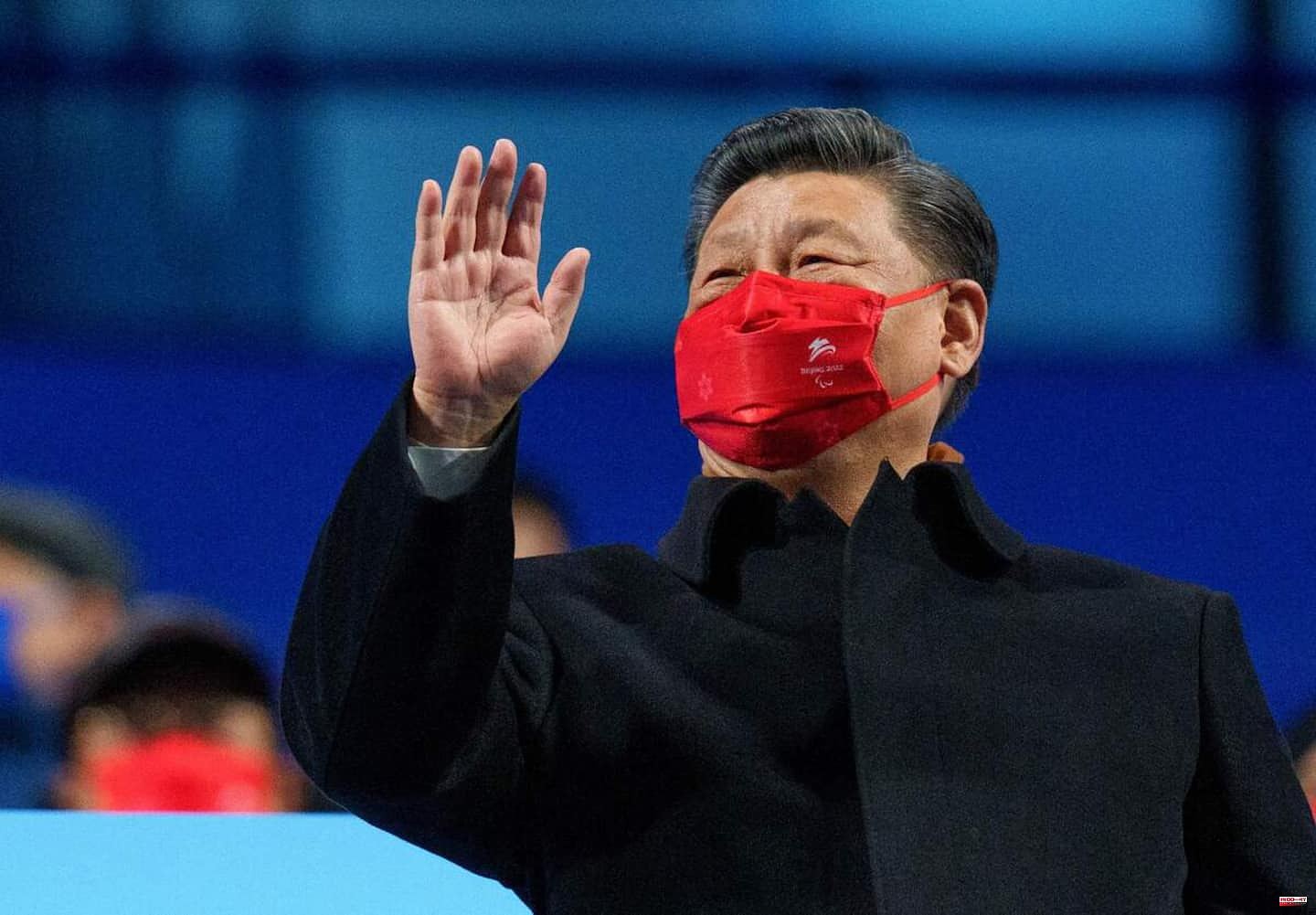 Chinese President Xi Jinping assured Wednesday that China would remain “open to the world”, while health restrictions and in particular the containment of Shanghai weigh on foreign companies.

• Read also: Four Chinese and an American charged in New York with espionage

• Read also: Tokyo urges Beijing to be “responsible” in the Russian-Ukrainian crisis

On Wednesday, President Xi "insisted that China's will to open up to the world will not change", according to a text read by a foreign minister.

"China's door will always open wide to the world," he added in a speech broadcast via video at a business summit.

He also said China would "continue to nurture a business-friendly environment" that meets international needs.

A way for the Chinese president to call for a “balance” between the response to the COVID-19 epidemic and economic development.

These words come as Beijing has placed the economic capital Shanghai under a harsh form of confinement with the ban in particular on leaving one's apartment or residential complex and quarantines imposed on infected people.

China shows no willingness to relax its so-called Zero-COVID policy, despite the economic cost for businesses, tourism, car sales and the consequences on the unemployment rate.

And a few days ago, the rules limiting exits from the territory were renewed against Chinese citizens.

In a recently published study, the German Chamber of Commerce showed that only a small number of companies had been able to resume business, while foreign staff increasingly planned to leave the country to escape restrictions.

Most foreigners have been banned from entering China since spring 2020.

1 Rufián responds to Sánchez that if the dialogue... 2 Six blind students from the Canary Islands discover... 3 The promoter of the World Trade Center settles in... 4 King Juan Carlos I returns to Spain after two years... 5 Twenty teams will play in Sanxenxo the third series... 6 New black session on Wall Street, one of the worst... 7 Lightning: the attractions of a champion team 8 CFL: Players in Alberta to join strike Thursday 9 The Cutty Sark Spirit of Adventure returns to Palamós 10 France team: Giroud and Pogba alone absent from a... 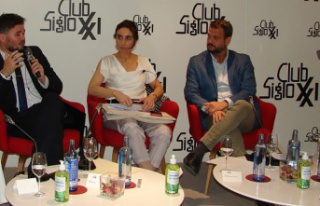 Rufián responds to Sánchez that if the dialogue...