A total of 15 million people were called to vote. 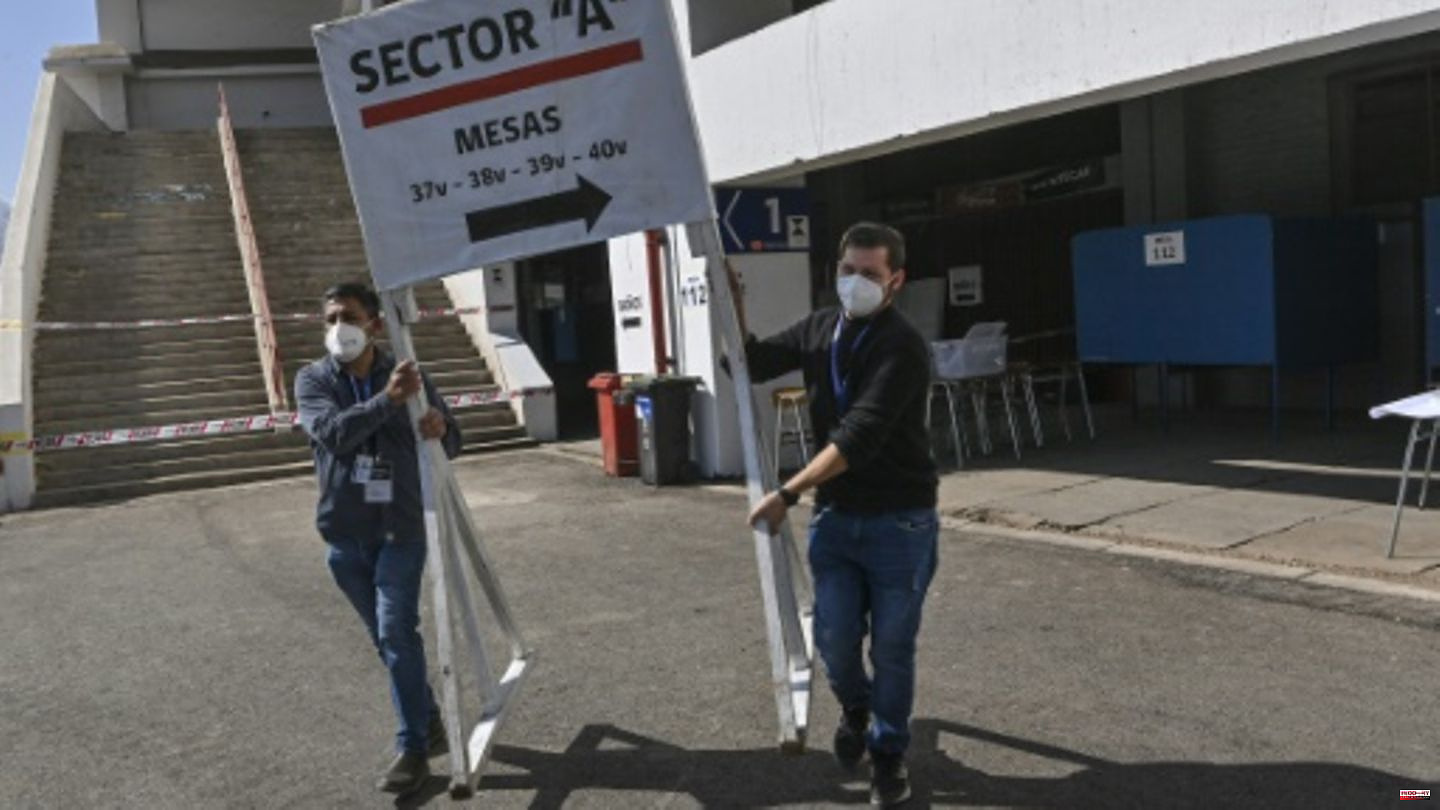 A total of 15 million people were called to vote. Long queues formed even before the polling stations opened in the morning. Chilean President Gabriel Boric, who supports the referendum, wrote on Twitter that Chile needs "more democracy, never less" to find solutions to inequality between citizens.

The main trigger for the constitutional process was social unrest in 2019. Many Chileans attributed the growing social inequality in the country to the old constitution, which has been reformed several times since 1990 but still gives the private sector a free hand in many areas. In 2020, an overwhelming majority of Chileans voted in a referendum to rewrite the constitution.

Above all, opinions are divided on the new rights for the natives of the South American country provided for in the draft constitution. The indigenous people make up about 13 percent of the Chilean population. The draft constitution gives them greater autonomy and the application of their own law.

According to the current constitution, education, health care and pensions are still predominantly organized in the private sector. The new draft wants to place responsibility for this back in the hands of the state. It provides for a social security system financed by workers and employers.

The paragraphs on the legalization of abortion and on the protection of the environment and natural resources such as water, which are currently often exploited by private companies, are also controversial. International experts describe the draft constitution as groundbreaking in terms of environmental protection, as it recognizes the rights of nature and animals and establishes a fundamental right to water.

If the opponents win, the old constitution remains in force. There is a great danger that the unrest that has been smoldering for three years will flare up again in this case. 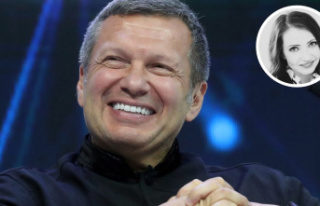 Pearls of Kremlin propaganda: "Did you understand...