Magical time in Hamburg's theatres: the theaters will once again have numerous Christmas fairy tales for children on their program in the coming weeks. 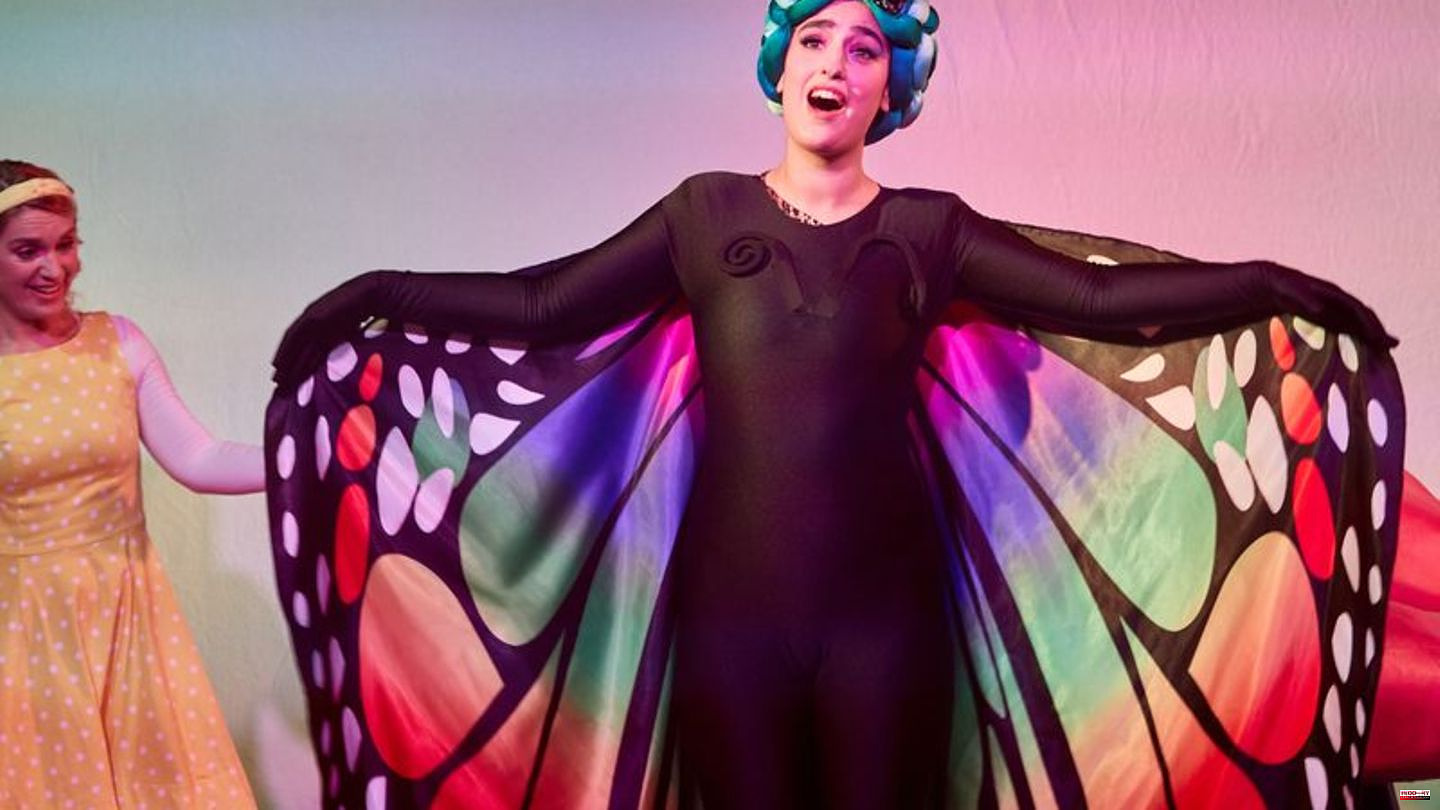 Magical time in Hamburg's theatres: the theaters will once again have numerous Christmas fairy tales for children on their program in the coming weeks. Traditional fairy tales as well as stage versions of current children's books are offered up to the festive period - and sometimes even beyond. The musical "Weihnachtsbäckerei" with songs by Rolf Zuckowski, which has been on show at Schmidts Tivoli since 2018, is already a classic. Here is a selection of other tracks:

"ALICE IN WONDERLAND": The colorful and funny family play based on Lewis Carroll and adapted by Barbara Hass tells the story of the girl Alice, who one day follows a white rabbit into a burrow and, after a long fall, finds herself in another world full of strange creatures finds. She encounters the mad hatter or the tyrannical Queen of Hearts. The 90-minute production at the Children's Theater on Max-Brauer-Allee runs until January 22 (ages 6 and up).

"THE LITTLE PRINCE": The children accompany the little prince in the St. Pauli Theater on his search for a friend for life. The literary classic based on the French author Antoine de Saint-Exupéry is told in a stage version by Felix Bachmann and Cornelius Henne with lots of music. In the plea for friendship and humanity, the boys and girls will also hear the famous sentence: "It is only with the heart that one can see clearly. What is essential is invisible to the eye." Premiere is on November 27th, there are performances until December 22nd (from 5 years).

"HARE AND IGEL": The exciting race between the hare and the hedgehog will take place this year in the Ohnsorg Theater. Victory, however, is not a mere formality for the vain rabbit, because Little Hedgehog is known for her ingenuity. The theater is showing this Christmas fairy tale based on the story of the Brothers Grimm in Standard German in a production by Nora Schumacher. The play can be seen until December 26 (from 4 years).

"SNOW WHITE": As an atmospheric play for the whole family, the Ernst Deutsch Theater brings this famous fairy tale based on the Brothers Grimm to the stage. Accompanied by lots of music, the audience gets to know the jealous queen, who only wants bad things for her beautiful stepdaughter. The seven dwarfs who help Snow White provide for cheerful moments. Hartmut Uhlemann is responsible for the text and direction. Performances are scheduled through December 23 (ages 4+).

"CINDER PUTTEL - IT'S THE SHOES that MATTER"": The story of Cinderella in the comedy Winterhuder Fährhaus is to be told in a glittering, funny and sometimes completely different way. After the death of the author Christian Berg, who worked in the house for many years for the Christmas fairy tale was responsible, his former team wants to continue his legacy. The writing team Alexandra Kurzeja and Torben Padanyi have turned the Grimm classic upside down. In their version, "Aschen Puttel" is a boy who is bullied by his stepmother and stepbrother. After the premiere on December 2nd the term goes until December 31st (from 4 years).

"THIEMAN LORD": After a break of almost four years, "Herr Diebe", based on the novel by Cornelia Funke, is the premiere of a family play on December 11th at the Schauspielhaus. In cooperation with the Hochschule für Musik und Theater Hamburg, Markus Bothe is directing the story about two brothers who are fleeing and reach Venice, the dream city of their deceased mother. They eventually find refuge with a group of young thieves. There are appointments until February 12 (from 9 years).

"RICO, OSKAR UND DIE VIEFERSCHATTEN": A strange child kidnapper is up to mischief in Berlin. He just grabbed Rico's best friend Oscar. The well-known children's crime thriller based on the children's book by Andreas Steinhöfel, which received the German Youth Book Prize 2009, promises a lot of excitement. Felicitias Loewe's stage version of the play can be seen at the Hamburger Kammerspiele from December 2nd to January 8th (ages 8 and up).

"THE LITTLE WITCH": The famous story by Otfried Preussler transports the little viewers to Walpurgis Night. But at 127 years old, the little witch is still far too young to dance with the other witches. She is caught, punished and has to pass the witch test on the next Walpurgis Night. It's about the questions: Do witches always have to be evil? The classic was adapted for the stage by John von Düffel. Performances are scheduled from November 24th to December 21st (ages 5+). 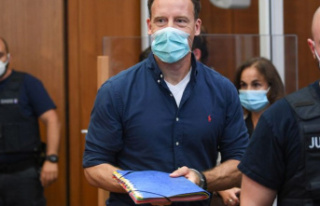