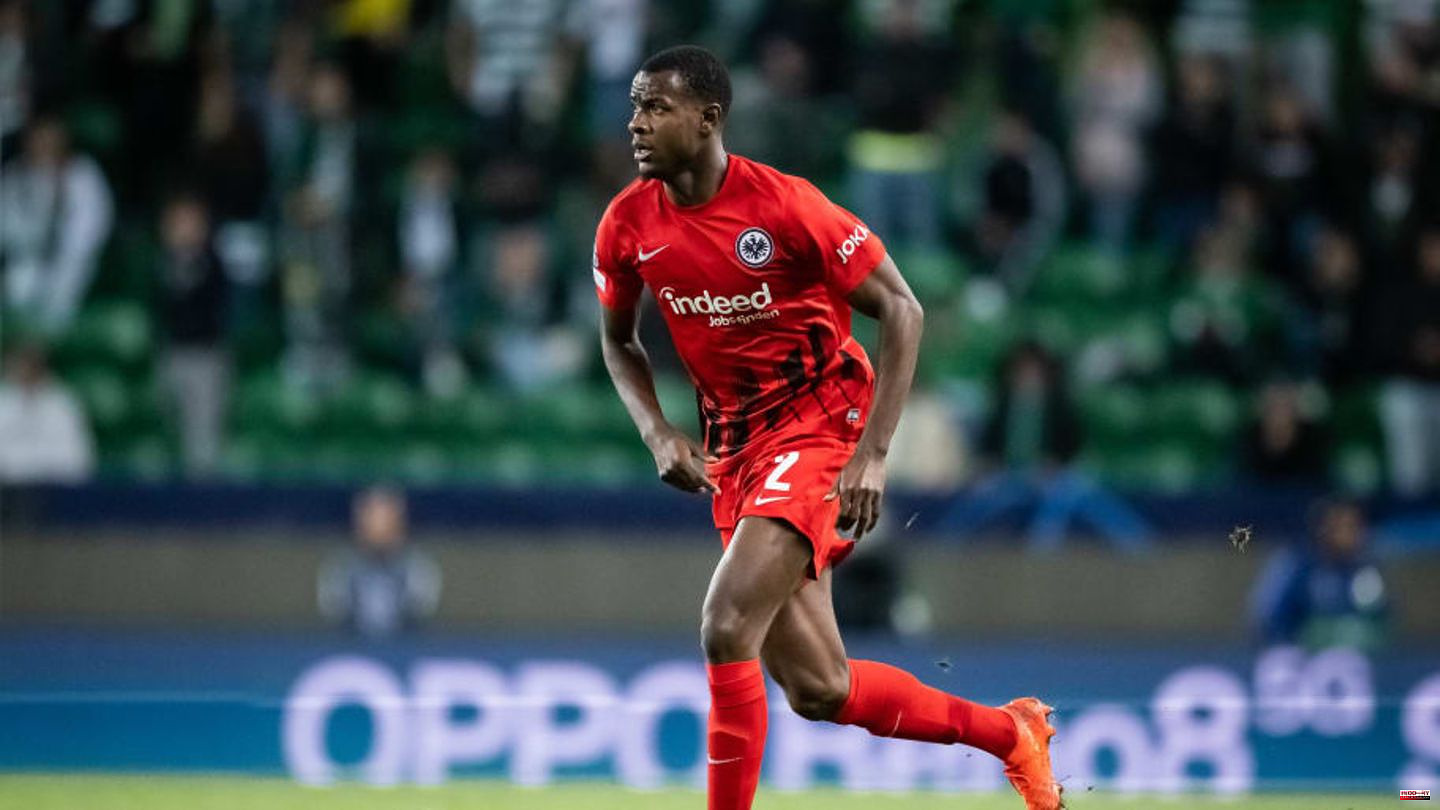 Paris Saint-Germain has banned Evan Ndicka's consulting agency from entering the home. Apparently the agents overshot the mark with their demands.

As the Bild newspaper reports, Ndicka's agency AMS Consulting is said to have demanded around 20 million euros in earnest money and commission for the defender. Even the financially strong PSG probably thought this sum unrealistic. From now on, the advisors at the French champions no longer have access.

Due to his expiring contract, Ndicka is free in the summer. On the transfer market, it is common for the transfer fee saved to be reflected in a lavish bonus for the free player.

According to Sport Bild, Eintracht is now assuming that the 23-year-old will leave. Sports director Markus Krösche would like to bind the technically experienced left foot in the long term. To this end, a few weeks ago he presented the Ndicka side with a contract offer that would make the professional with an annual salary of up to four million euros one of Frankfurt's top earners. So far, however, Ndicka and his representatives have not responded to the offer.

The defender is currently said to only earn around one million euros a year. In addition to PSG, AC Milan had also put out feelers for him. At least last summer there was no transfer to the Italian champions.

This article was originally published on 90min.com/de as Cheeky demands: Ndicka consultants have been banned from PSG. 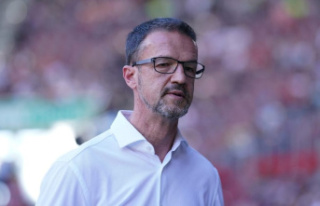