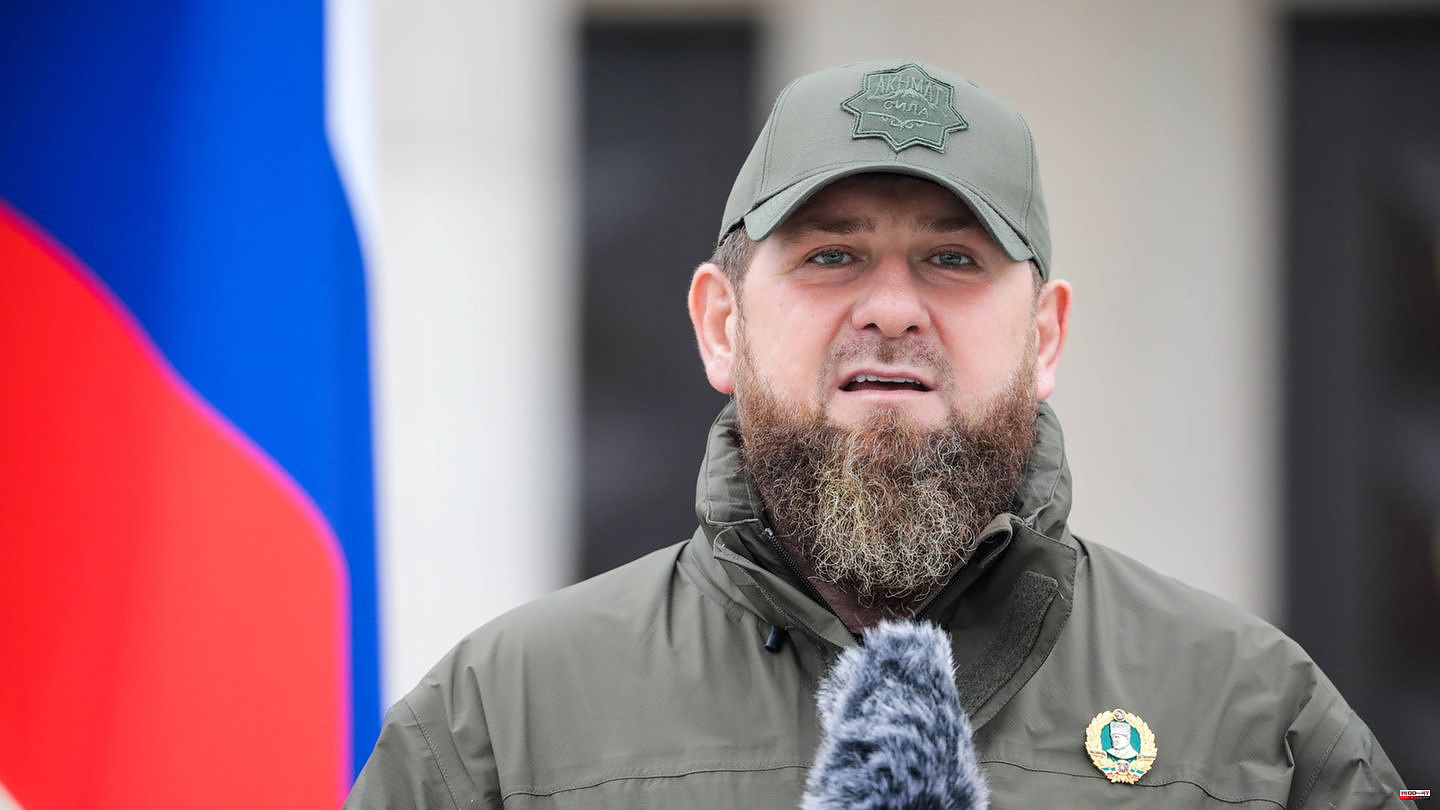 If Ramzan Kadyrov had his way, Russia would respond to the successes of Ukrainian forces with a tactical nuclear strike. The 46-year-old ruler of the autonomous republic of Chechnya also announced that he would send three of his underage sons to war.

He despises and persecutes homosexuals, he admires the bloody martial arts mixed martial arts. Of course, Ramzan Kadyrov also trains himself. He even has a punching bag in the office for this purpose – from the house of louis Vuitton, created by the German fashion czar Karl Lagerfeld, who died in 2019.

The exclusive training equipment can be seen in footage from the Grozny state broadcaster, taken during a meeting with the Director General for Strategic Initiatives. "Protest Live" published screenshots of it on Telegram.

The storage case for the punching bag and the handbag for the associated boxing gloves can be clearly seen in the background in a corner of the pictures. According to OE24, the exclusive training set also includes a mat showing the correct foot position for beginners.

Lagerfeld designed the chic sports equipment in the typical Monogram canvas for the 118th birthday of the luxury fashion label in 2014. According to the "New York Times", the exclusive collection was only produced 25 times and is said to cost around 175,000 dollars (around 140,000 euros at the time).

But apparently it was cheaper. Louis Vuitton offered the extravagant punching bag in three different sizes: GM ($4,400), PM ($3,950) and Baby ($3,400). It is not known which one hangs in Kadyrov's storage cupboard. However, one can assume that the Chechen ruler owns the largest version. 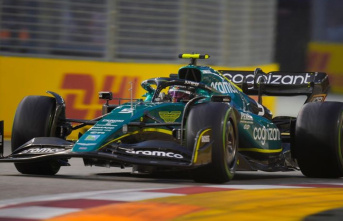