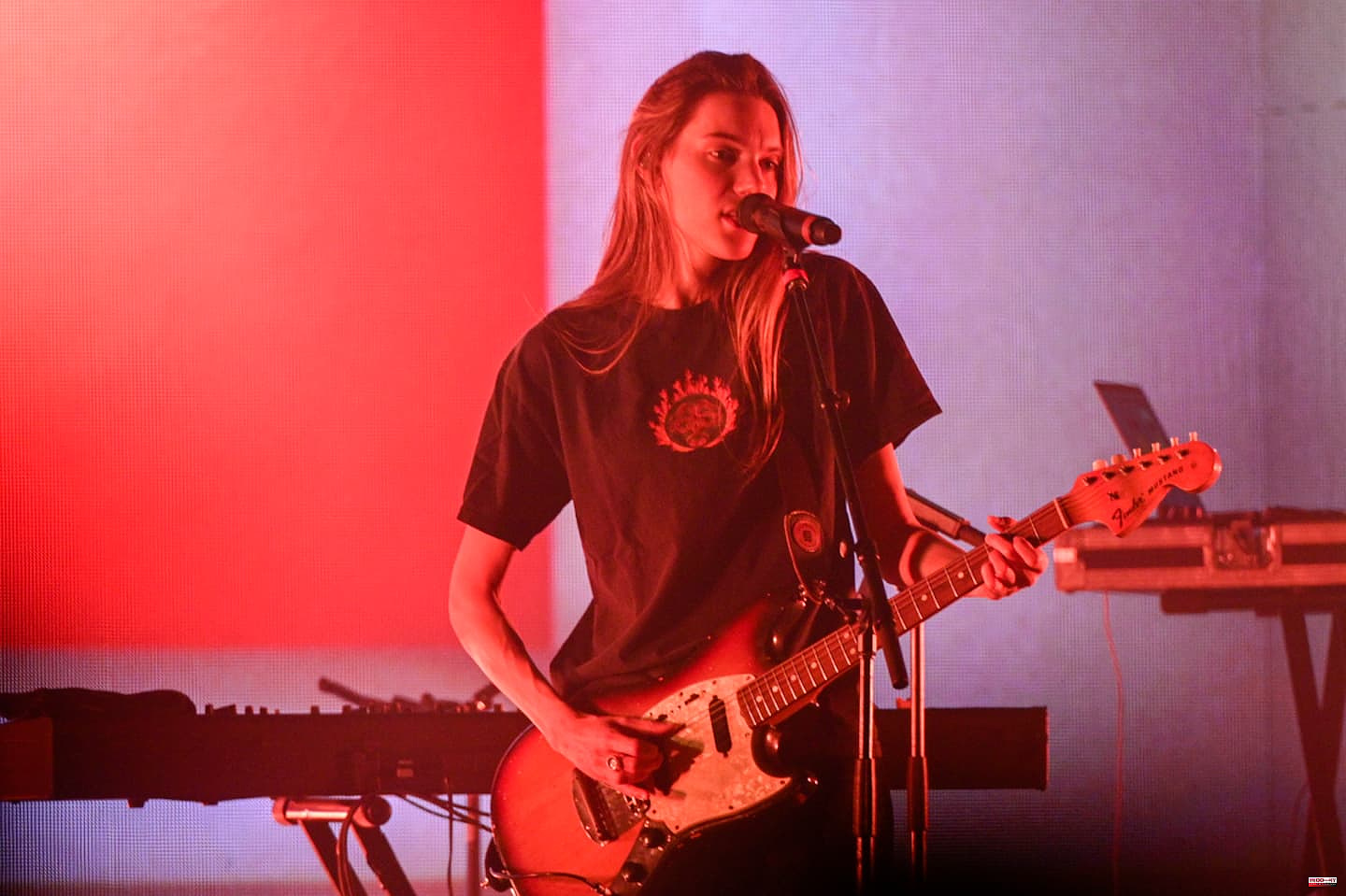 • To read also: Charlotte Cardin, undisputed queen of the Junos

• To read also: [PHOTOS] With three awards, including “Artist of the Year”, Charlotte Cardin triumphs at the Juno Awards

The artist crowned at the Junos last weekend, where she received the title of artist of the year, said in a Facebook post to be sad to announce this at the last minute.

“It is with great sadness that I have to cancel tonight's concert at L'Impérial for health reasons. I went to Quebec City this morning trying to push myself to fight symptoms that had already been strong for 24 hours. I haven't been able to get through the soundcheck because I'm so weak. This is the second concert of the tour that I have to cancel due to illness and it breaks my heart. I am deeply sorry,” she wrote to her admirers.

Normally, Charlotte Cardin has three other concerts to deliver on the stage of L'Impérial. But nothing is less certain. "I'm praying that I'm in good enough shape to be able to hold the concerts on [Thursday], Friday and Saturday. We will keep you posted,” she added.

1 Land of the former Pro Gym: public consultation for... 2 Loto: a Landais wins the jackpot of 16 million euros 3 Car theft: Marner thanks supporters for their support 4 “Sumar”: the name chosen by Yolanda Díaz for... 5 Eintracht touches the sky of Seville 6 Two 'classics' fight for the throne of Efes 7 Law on firearms: the tone rises between Trudeau and... 8 Bryson DeChambeau withdraws from PGA Championship 9 The hour of pride and commitment 10 Eintracht beat Glasgow Rangers on penalties to win... 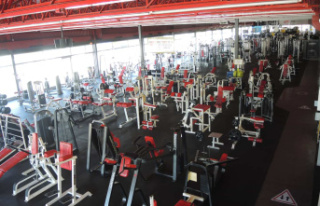 Land of the former Pro Gym: public consultation for...