Charity: Wincent Weiss sings with crutches and orchestra in the Elphi

On glowing crutches for a good cause: pop star Wincent Weiss (29) turned the sold-out Elbphilharmonie into a party location on Tuesday evening - despite a foot injury. 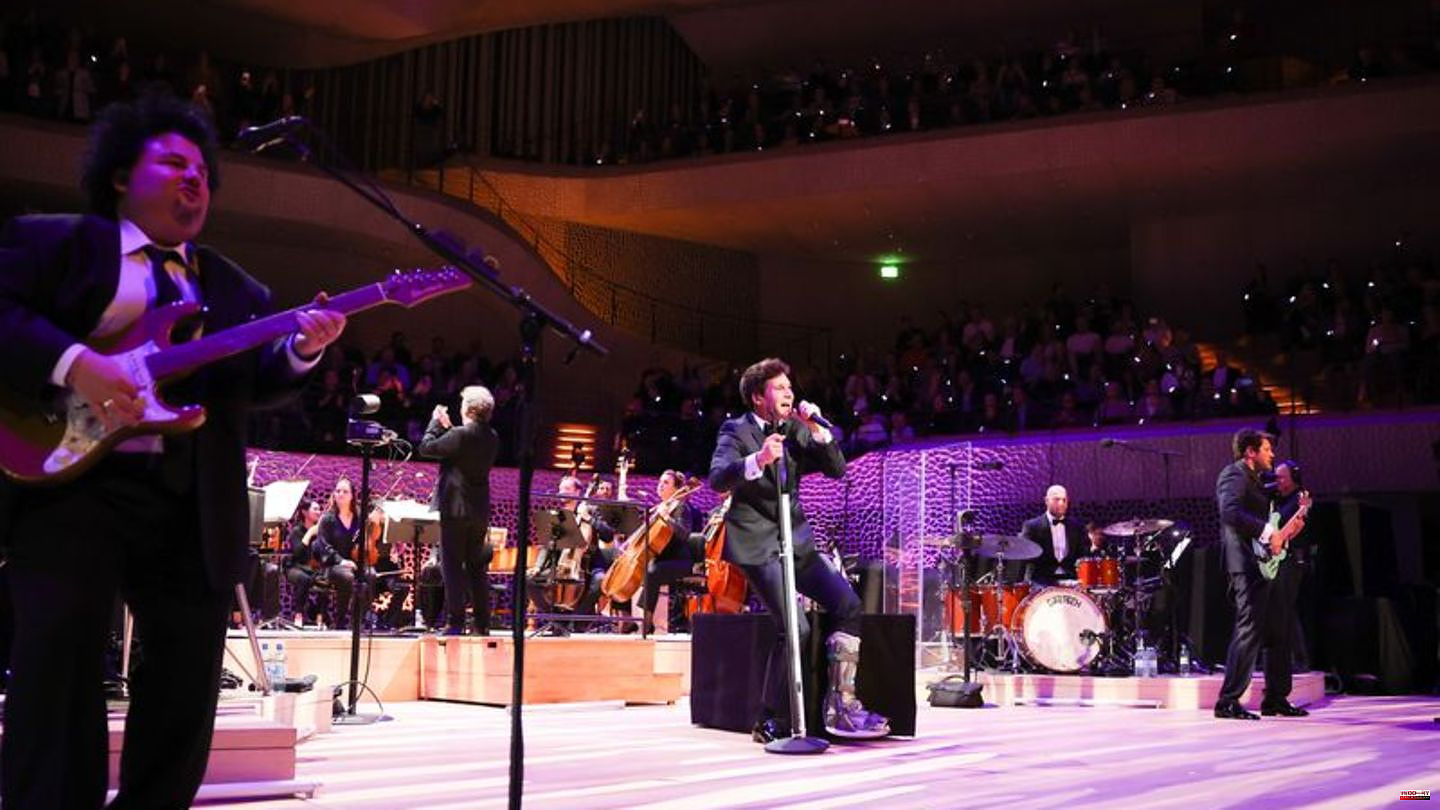 On glowing crutches for a good cause: pop star Wincent Weiss (29) turned the sold-out Elbphilharmonie into a party location on Tuesday evening - despite a foot injury. At the charity event "Channel Aid - live in Concert by JBL" he came on stage on illuminated crutches.

"There's no cool story about it," says the charming singer. "I hit a wall while tobogganing." Nevertheless, he gave everything from the start, performing his hit "Musik sein" right from the start. The singer was accompanied by the French orchestra Ensemble Matheus, which wrapped the well-known pop songs in a classic-baroque guise.

"It's a sacred hall, but sing along, get up, have fun," shouts Weiss, who is wearing a dark suit with a white shirt and bow tie. The audience doesn't need to be told twice and almost everyone dances, clap and sings along and transforms the Elphi into a party zone. The musician himself sits down on a rollable box, curves across the stage singing and is full of energy despite his injury.

"It's a huge honor for me to be able to make music on this crazy stage. It's great to be able to present my songs in a completely new guise and to be able to make a difference in the world," says Weiss. The concert will raise funds by streaming it live. Every click generates donations without the viewers having to pay themselves. The sponsors take care of that.

The proceeds go to social projects such as "Chanceto Dance", which offers dance courses for people with disabilities, or "Right to Play", in which children around the world are encouraged and educated with play-based methods. The concert was broadcast on channel-aid.tv (YouTube and TikTok @channelaid). 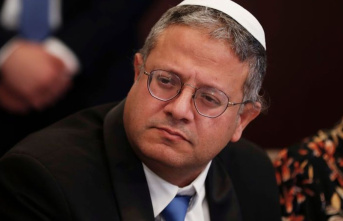