In front of a record crowd of 24,000 fans in Munich, the FC Bayern players impressively disenchanted FC Barcelona in the Champions League. 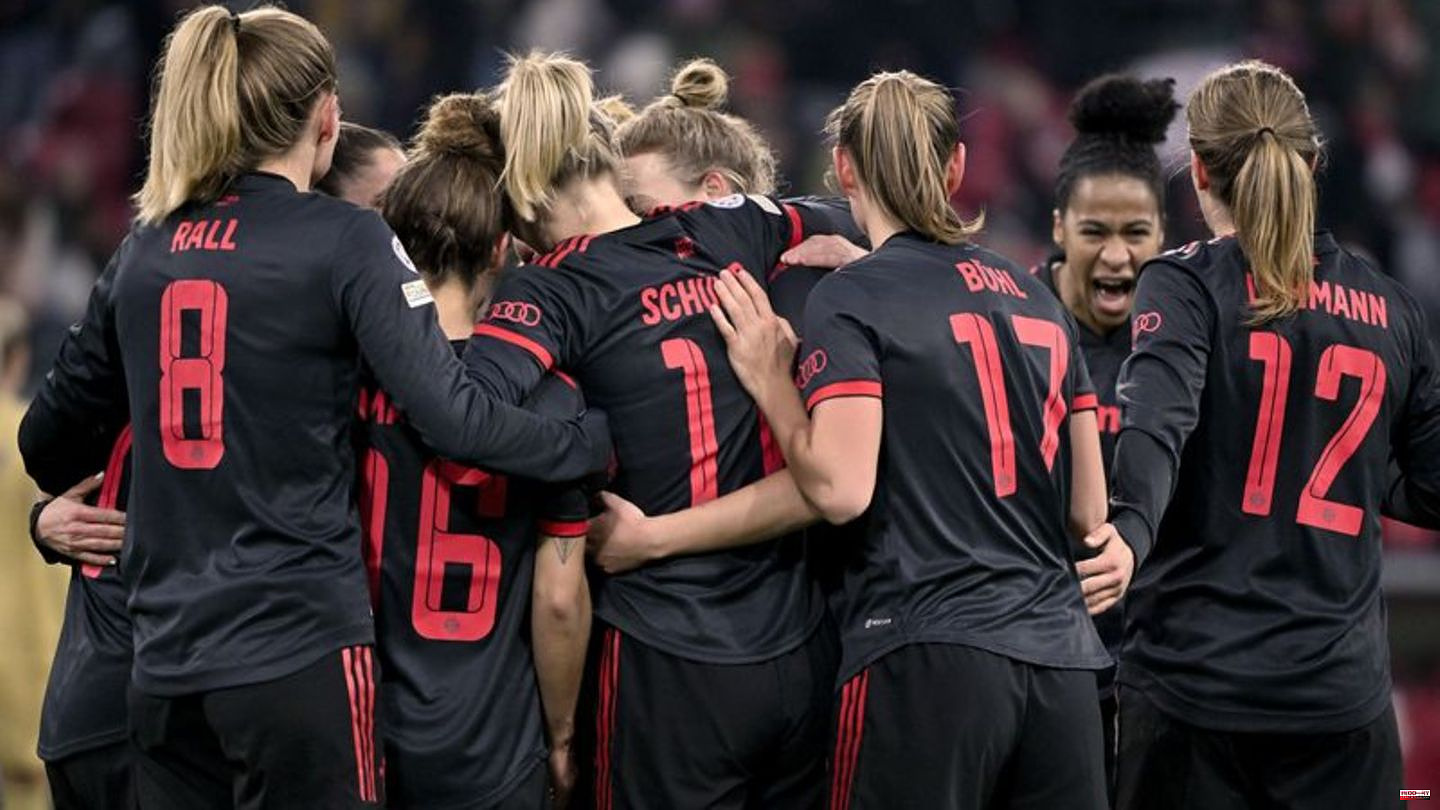 In front of a record crowd of 24,000 fans in Munich, the FC Bayern players impressively disenchanted FC Barcelona in the Champions League. The German runners-up defeated the top Spanish team 3-1 (2-0) in the Allianz Arena on Wednesday and are now close to reaching the quarter-finals. After four matches in the premier class, the Germans are level on points with the Catalans, who continue to lead Group D thanks to the better goal difference. Barcelona won the first leg 3-0.

Klara Bühl (4th minute) gave the Bundesliga side the lead on her 22nd birthday, Lina Magull (10th) followed suit. The Munich women completely overran the guests in a fast-paced initial phase. Only from the 20th minute, when the La-Ola sloshed through the ranks, did Barcelona gradually get stuck in the Bayern half. The gaps in the defense kept getting bigger, but FCB keeper Maria Luisa Grohs made a strong save.

When the Germans hardly got a breather, Lea Schüller (60th) made the decision with a powerful header. The team from the Isar did not allow more than one Spanish consolation goal by Geyse (65th). The Germans defended passionately.

Alexander Straus' team continues on Thursday at FC Rosengard, bottom of the table. At the end of the group phase, the Munich team will host Benfica Lisbon on December 21st. The Portuguese are currently three points behind Bayern in third place. 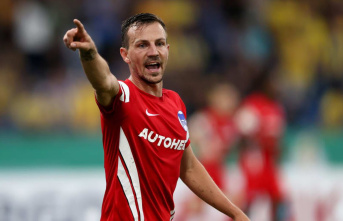