Champions League: Liverpool "left the wild", as the Minister of Sports assures 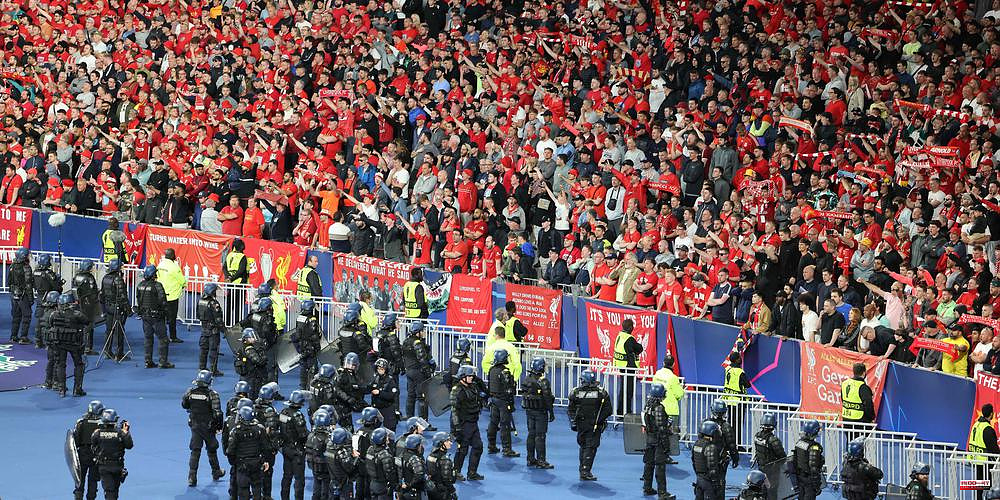 RTL was informed Monday by Amelie Oudea–Castera, Sports and Olympics Minister. She said that Liverpool had "left their fans in the wild" during Saturday's Champions League final. After the disaster of the final, the new minister said that "The fact that the Real club has supervised the arrival of its supporters to Paris to such a degree which contrasts radically with what Liverpool has done, which has left their supporters in the wild has made a significant difference."

When asked about the number of English spectators who do not have tickets, she said that there were between 30,000 and 40,000 people without tickets and with fake tickets. She said that the counterfeit note percentage would be looked into. She added, "We must look at where these counterfeits come from."

She confirmed that Liverpool had requested UEFA to not use the mobile app, and they agreed to allow paper tickets. "A circuit of paper tickets created spillovers." She said that the "most regrettable aspect of what happened" was the use tear gas against children and families who were there to see the final.

When asked if she was worried about future events such as the Olympics she said that France "was capable of organizing very large sporting events", citing Euro 2016 and the Tour de France. She said, "I'm not concerned, I'm very dedicated, very concerned that [we] learn absolutely all of the lessons from Saturday evening in preparation for 2023 Rugby World Cup" and 2024 Olympic and Paralympic Games."

A meeting at the Ministry of Sports is held to review the problems with the organizers of sports, in particular the Stade de France consortium in the presence of Gerald Darmanin, Minister of Interior, UEFA or the Saint-Denis town hall.

1 Gironde: a house fire in Cadillac-en-Fronsadais 2 Social support CAF: 18-months of delays in processing... 3 Consumption. Discover the top 30 French brands that... 4 A motorcyclist, serious when being run over by a vehicle... 5 Income Statement in Valencia: the Generalitat offers... 6 Real Valladolid returns to the First Division: this... 7 Failed Liverpool-Real Madrid plane crash, war in Ukraine...... 8 Legislative: The official campaign kicks off Monday,... 9 Fiasco at Stade de France: The Interior and the Police... 10 Nancy Pelosi's husband arrested and charged with... 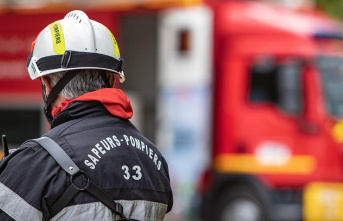 Gironde: a house fire in Cadillac-en-Fronsadais