The footballers of FC Bayern Munich have the best chance of moving into the group stage of the Champions League. 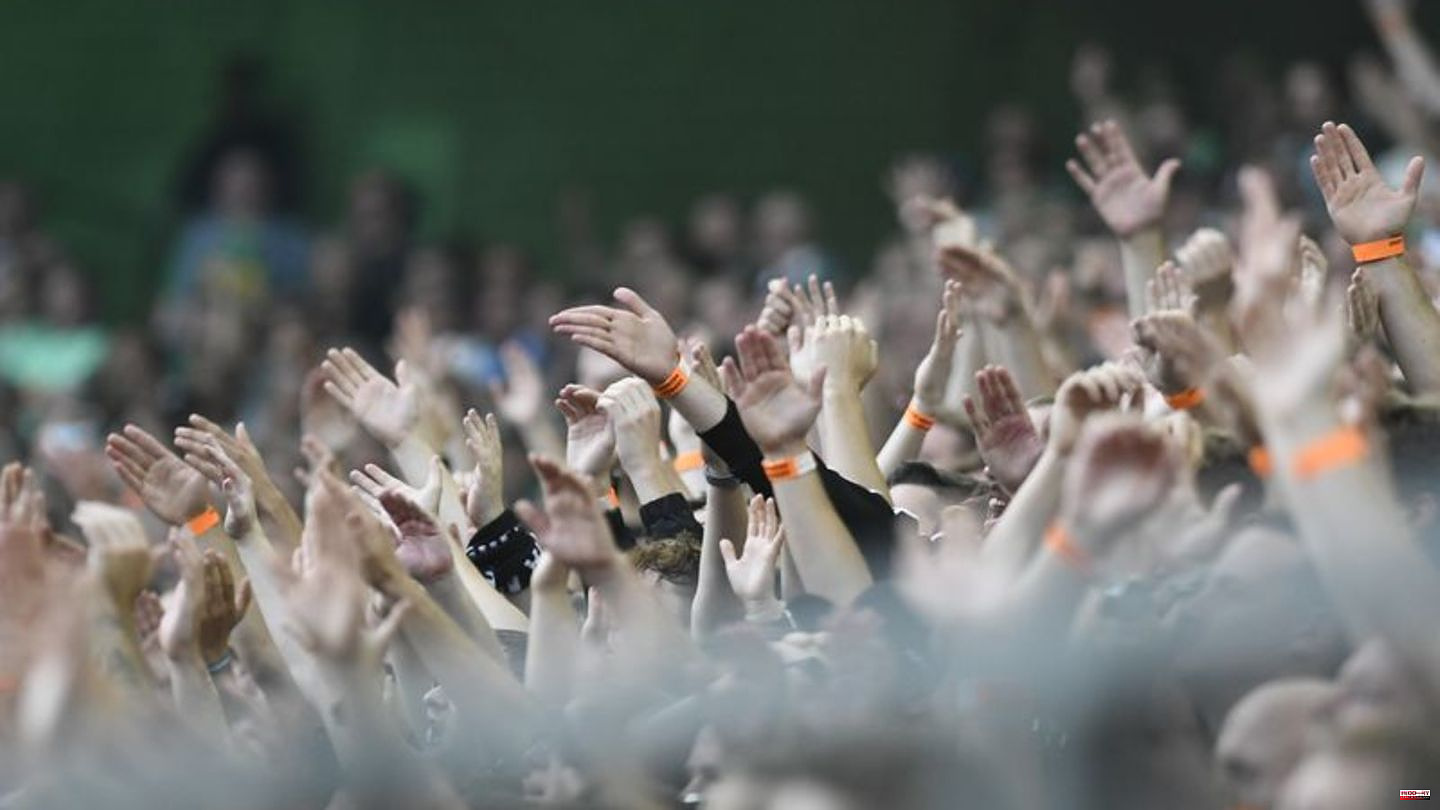 The footballers of FC Bayern Munich have the best chance of moving into the group stage of the Champions League. The team led by top scorer Lea Schüller won 1-0 (1-0) at Real Sociedad San Sebastián in an entertaining first leg of the second qualifying round. In front of 11,500 spectators on Tuesday evening, Schüller scored the goal of the day in the 45th minute against the Spanish runners-up.

The second leg is next Thursday (7:00 p.m.) on the Bayern campus. Three days after the 0-0 start of the Bundesliga at Eintracht Frankfurt, the team of new coach Alexander Straus, driven mainly by English European champions Georgia Stanway and Sydney Lohmann, created a number of chances at the end of the first half. Linda Dallmann hit the post.

On a pass from her national team colleague Klara Bühl, Schüller then scored the well-deserved 1-0. Germany's "soccer player of the year" missed the great chance to make it 2-0 in the 58th minute. The German runners-up were lucky when San Sebastián's captain Nerea Eizagirre hit the crossbar shortly afterwards and Amaiur Sarriegi Isasa just missed the equalizer (89').

The Munich team is the only German team to play the intermediate round in the premier class after Frankfurt was eliminated in the first round. As German champions, VfL Wolfsburg is set for the lucrative group games. Last season, the Bayern women failed in the quarter-finals of the Champions League at Paris Saint-Germain. 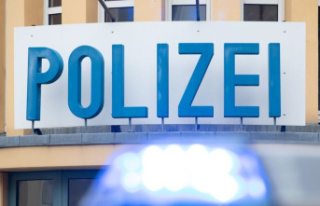