After not meeting expectations and being relegated to Segunda RFEF, CF Talavera got up early for its new project, announcing a new coach, sports director and president. 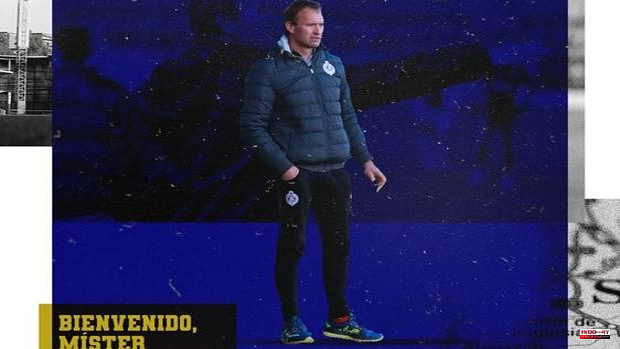 After not meeting expectations and being relegated to Segunda RFEF, CF Talavera got up early for its new project, announcing a new coach, sports director and president. The chosen ones are Rubén Gala, Alfredo Bayarri and Josué Blázquez, respectively. As a curiosity, the three are practically the same age, just over 40 years old.

The tenant of the bench is Rubén Gala (Venta de Baños, Palencia, 1979), who comes from CD Palencia Cristo Atlético, where he has developed his entire professional career. He started as technical secretary in 2015 and then became assistant coach, with the team in the Third Division.

Last season, Palencia Cristo Atlético was promoted to Segunda RFEF, managing to be fifth in group I and qualifying for the 'play off', where they fell against AD Mérida.

In addition, they played in the Copa del Rey and faced RCD Espanyol, in a match in which they even started out winning to end up losing 1-2.

Meanwhile, Bayarri (Valencia, 1978), the new sports director, passed through Talavera as a player in different stages and this year he has been the coach of CF Talavera for women, which has been promoted to Preferential.

Finally, Josué Blázquez (Talavera, 1980) will be the president. Blázquez was a futsal player for Soliss FS Talavera for 12 seasons and in this entity "he has held positions of responsibility since 2013. He has also been a close collaborator in the recent history of the club in the youth team."

1 Valencia goes from hosting the largest brothel in... 2 The Diputación de Alicante and the NGOs detail the... 3 What role does Russia have in the crisis between Spain... 4 Bitcoin sinks more than 10% after the 'corralito'... 5 The Adlib Ibiza catwalk celebrates its 51st edition... 6 Opera air bridge: the Teatro Real and the Liceo create... 7 North Korea's Kim pushes for inner unity, Kim... 8 Due to knee pain, Pope leaves annual procession 9 Cuenca Now will take the Government's decision... 10 Alicante Provincial Council highlights Crevillent... 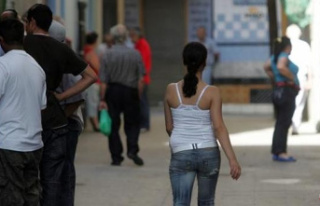 Valencia goes from hosting the largest brothel in...