Major League Soccer (MLS) teams have struggled to play at Charlotte FC lately, which boasts one of the strongest home supporters on the circuit. 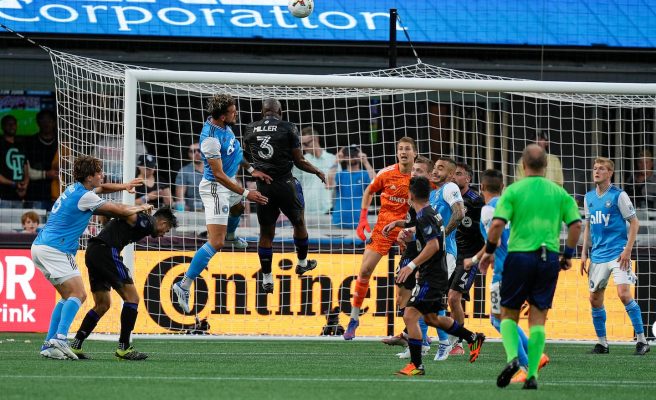 Major League Soccer (MLS) teams have struggled to play at Charlotte FC lately, which boasts one of the strongest home supporters on the circuit. CF Montreal shrugged off that pressure by beating the expansion team 2-0 on Saturday night at Bank of America Stadium.

The North Carolina club had won its four most recent home games, losing just one goal. Without complexes, the Football Club did not tremble and increased its unbeaten streak in the domestic league to eight games.

Romell Quioto sacrificed himself for the cause at the very end of the first half by injuring himself on Djordje Mihailovic's goal. The Honduran carried the ball deep into Charlotte's territory and fell as he made his assist. Hit in the shoulder, he was replaced by Kei Kamara, and when he returned from the locker room, he appeared on the sidelines with a brace.

Mihailovic now has six goals this season. If the American fills the net at a breakneck pace, defender Alistair Johnston was still looking for a first goal in a CF Montreal uniform. He remedied this situation by defeating Kristijan Kahlina in the 67th minute of play, with an off-centre low shot.

Gabriele Corbo was able to make a rare start in the absence of Joel Waterman in central defence. He participated in this first shutout for the Bleu-Blanc-Noir in MLS this season. Sebastian Breza performed three parries to record this one.

In the middle, Quebecer Ismaël Koné came on as a substitute in the 65th minute. Victor Wanyama and him had missed the last meeting due to an accumulation of cards.

CF Montreal will return to Quebec before traveling again, this time to Tennessee, to face Nashville SC on Wednesday.

84th minute | Ismaël Koné (MTL) and Alistair Johnston (MTL) have the third net of the CFM on the end of the foot, but each time, the defensive brigade of Charlotte is essential.

77th minute | Kei Kamara (MTL) is forgotten at the mouth of the net, his redirection of the header just misses to the left.

71st minute | Guzmán Corujo (CLT) redirects the ball with a header, but way too high.

63rd minute | Things are heating up in the CF Montreal penalty area, Benjamin Bender (CLT) and Karol Swiderski (CLT) are deprived of a good shot by the defensive brigade.

47th minute | Djordje Mihailovic (MTL) directs a shot with the right foot, his shot is blocked before reaching the Charlotte FC net.

46th minute | Start of the second half.

45th minute | GOAL MTL 1-0 Djordje Mihailovic (MTL) completes the brilliant staging of Romell Quioto (MTL) and CF Montreal takes the lead. On the sequence, Quioto (MTL) had a bad fall and seemed to be injured.

38th minute | Andre Shinyashiki (CLT) performs a fine individual maneuver and goes there with a sublime curling shot, he deceives the vigilance of Sebastian Breza (MTL), but not the metal rod.

37th minute | Joaquín Torres (MTL) unsheathes with the left foot, his shot misses the target just above the net.

21st minute | Joaquín Torres (MTL) tries his luck on a volley, the ball ends up in the side netting.

17th minute | Alistair Johnston (MTL) is patient with the ball, cuts in the middle of the field and lands a shot with his left foot, but without success.

15th minute | Victor Wanyama (MTL) skillfully launches Romell Quioto (MTL) who gets a first scoring chance for CFM in the game, Kristijan Kahlina (CLT) saves the furniture. Wanyama was in an offside position on the streak.

3rd minute | Karol Swiderski (CLT) puts goalkeeper Sebastian Breza (MTL) to the test with a good shot, but also hits him in the head with his shoe. After the intervention of the medical staff, Breza (MTL) is able to continue in the meeting.

1st minute | Start of the game.

1 Bergeron's future still uncertain 2 With three awards, including “Artist of the Year”,... 3 Life and miracles of San Isidro on a map: the city... 4 League Final with water up to the neck, the fight... 5 Organ donation: Swiss vote on presumed consent 6 Finland to formalize its candidacy for NATO, decisive... 7 Healing Russian wounded: the Hippocratic dilemma 8 Nordic Social Democrats surrender to the arms of NATO 9 Russian weapons to prop up drug trafficking in Venezuela 10 Manaea's laudable efforts wasted 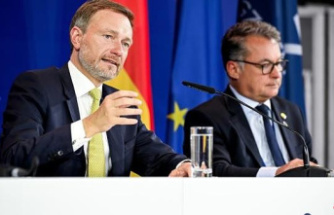 The G7 calls on central banks for "decisive action" against inflation 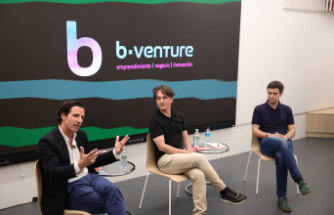 Investment trends in startups and food innovation, first protagonists of the B-Venture Pills 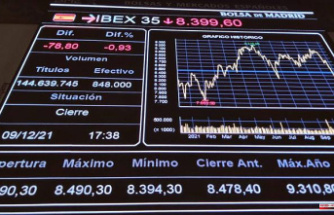 The Ibex rises 1.7% in the week after the improvement in China 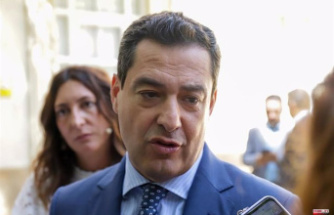 Moreno affirms that he would like to be able to "confront" Olona in this campaign, but it will depend on the Electoral Board 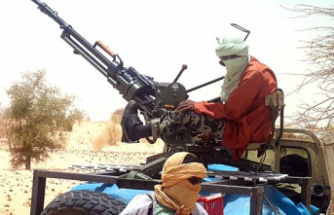 An Italian couple and their son, kidnapped in Mali by a Muslim group
BREAKING NEWS HEADLINES 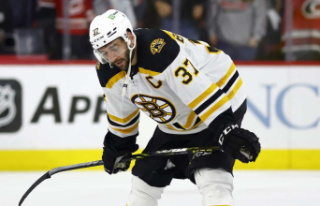