Christoph Klein, mountaineer, filmmaker, author and theologian died in an accident while climbing a peak in Patagonia. 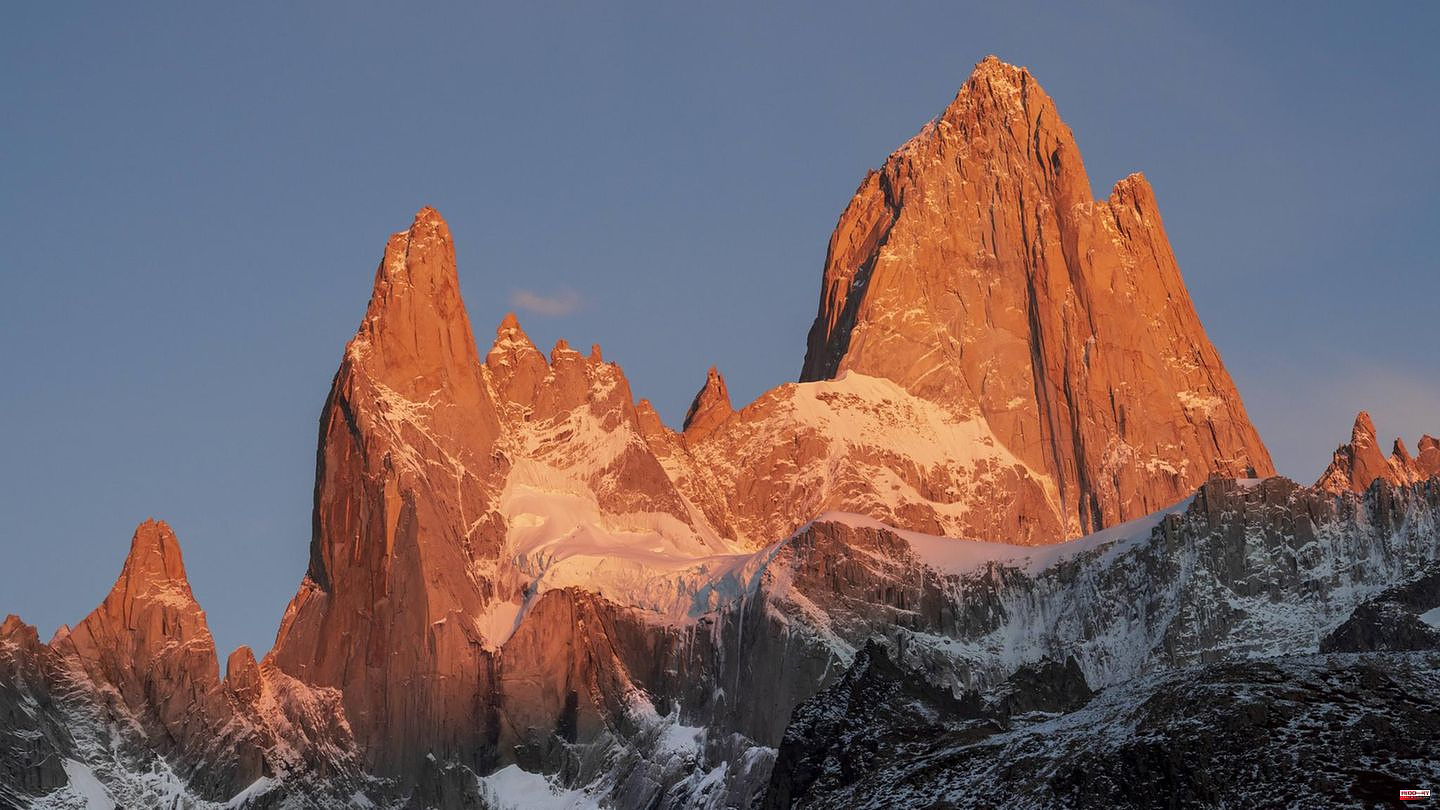 Christoph Klein, mountaineer, filmmaker, author and theologian died in an accident while climbing a peak in Patagonia. The 48-year-old from Rosenheim was traveling with a friend in the border region between Argentina and Chile. The two would have wanted to climb several mountains of the Cerro Torre formation, reports Achim Pasold from the "Panico" publishing house, which has published several works by Christoph Klein.

The Cerro Torre mountains are considered extremely difficult peaks to climb and, due to their sheer cliffs, are considered the most dangerous in the Andes - even for experienced climbers. "Between two summits, Christoph and his companion realized that the conditions were too bad. They turned around. Christoph fell, he wasn't roped up," the publisher explains to the "kath.ch" portal. Other climbers could have found him because his headlamp was on. However, they could only have ascertained his death.

According to the publishers "Panico" and the aid organization "Kirche in Not", the incident happened on December 19. The theologian narrowly escaped death twice in 2017. In a serious accident in the mountains, he said he fell a few meters uncontrollably. Two months later, after a thunderstorm, he was hanging upside down on a rope, "without a heartbeat and without consciousness," quotes "kath.ch" the climber. After that, he made the resolution "not to do any more high-alpine climbing with questionable safeguards and tricky rock."

The Swiss portal describes the deceased as a "jack of all trades who was always on the move to the next idea". He volunteered in the Catholic Church, in several clubs, parishes and, to the end, for the relief organization "Kirche in Not". He climbed hundreds of mountains, was considered an experienced climber and wrote numerous books about his travels. The "Panico" publishing house appreciates his "exuberant enthusiasm, which drew him to the mountains whenever an opportunity arose". His passion could be felt in the texts of the books and in his films.

The publisher is now collecting money to save the Rosenheimer. Due to the course of the border and the difficult conditions in the uneven terrain, the rescue operation turned out to be expensive and time-consuming. Christoph Klein leaves behind his wife and three daughters aged 15, 19 and 22.

1 Custom: St. Nicholas post office answers almost 32,000... 2 Two-parter: Im Riesending: TV film between documentary... 3 Princess Kate: That's what Christmas was like... 4 Economy: Family businesses are more pessimistic about... 5 Devaluations because of mineral oil: Mineral oil residues... 6 Pete Davidson and Emily Ratajkowski: I guess they're... 7 Alexander Zverev: This is how he deals with his diabetes 8 Refugees: UN: More than 100 million people displaced 9 Great Britain: Many British organizations have to... 10 Rhein-Neckar-Kreis: Fire in a large bakery: Fire site... 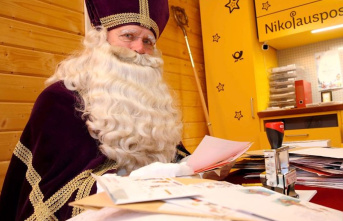