Thanks to an instantly recognizable sound and great versatility, Matthieu Saglio has become known as one of the most exciting cellists of his generation. 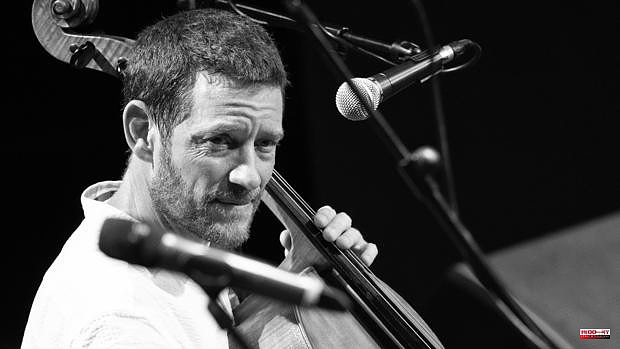 Thanks to an instantly recognizable sound and great versatility, Matthieu Saglio has become known as one of the most exciting cellists of his generation. Classically trained, he is one of the forerunners in the introduction of the cello in flamenco with the Jerez-Texas group, with which he has performed around the world since 2002.

This French musician, but Valencian by adoption, arrives this Saturday in the city of Albacete, where he will perform at the Terraza Vialia at 8:30 p.m., as part of the tour that will take him to various points in Spain and throughout Europe. This will serve to present his album 'Live in San Javier 2021', after the success of his penultimate album entitled 'El camino de los vientos', which has achieved almost 6 million listeners on Spotify.

Surrounded by his usual quartet, with the legendary percussionist Steve Shehan, the pianist Christian Belhomme and the violinist Léo Ullmann, Matthieu counted on the presence of four special guests for this special concert: the singers Camille Saglio (brother of Matthieu), Isabel Julve , Abdoulaye N'Diaye and accordionist Carlos Sanchis.

The result is an album with the usual hallmark of the composer/cellist who mixes jazz with classical, flamenco and world music, leaving a space of freedom for each and every one of his stage partners. Together, with mutual admiration, virtuosity and pleasure, they revisit some of the compositions on the album 'El camino de los vientos' as well as several previously unreleased songs by the French musician ('Cositas del Quiero', 'A night in San Javier', 'Berceuse ' and 'Après la pluie') thus capturing the magic of that full moon night in the Murcian town.

A concert that has been described as "one of the 10 best in the history of the festival" in the words of the organization and at the end of which the public literally jumped out of their seats, standing up and cheering the eight musicians, as an unequivocal tribute to this highly original and high-quality musical experience.

1 Can a practice makeover improve patient care? Some... 2 Russian court extends detention for Brittney Griner... 3 The 33 Recual programs are underway that will create... 4 Tensions rise after Israel strikes Syria's main... 5 Camarena and Dudamel take a Mozart with "flavor,... 6 Young people from 'Fraguas Revive' gather... 7 These are the Best Prime Day Fitness Deals That You... 8 Algeria calls Albares "arsonist" for singling... 9 The PP accuses the Government of Albacete of paying... 10 Google's AI controversy over'sentient'... 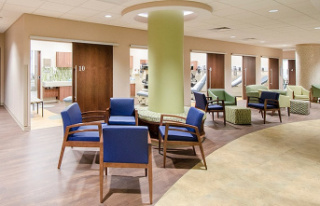 Can a practice makeover improve patient care? Some...