Celebrity entrepreneur: Schuhbeck confession: "I am aware that I am threatened with prison"

The star chef Alfons Schuhbeck has expanded his confession in the trial of tax evasion and also admitted computer manipulation in his restaurant "Südtiroler Stuben". 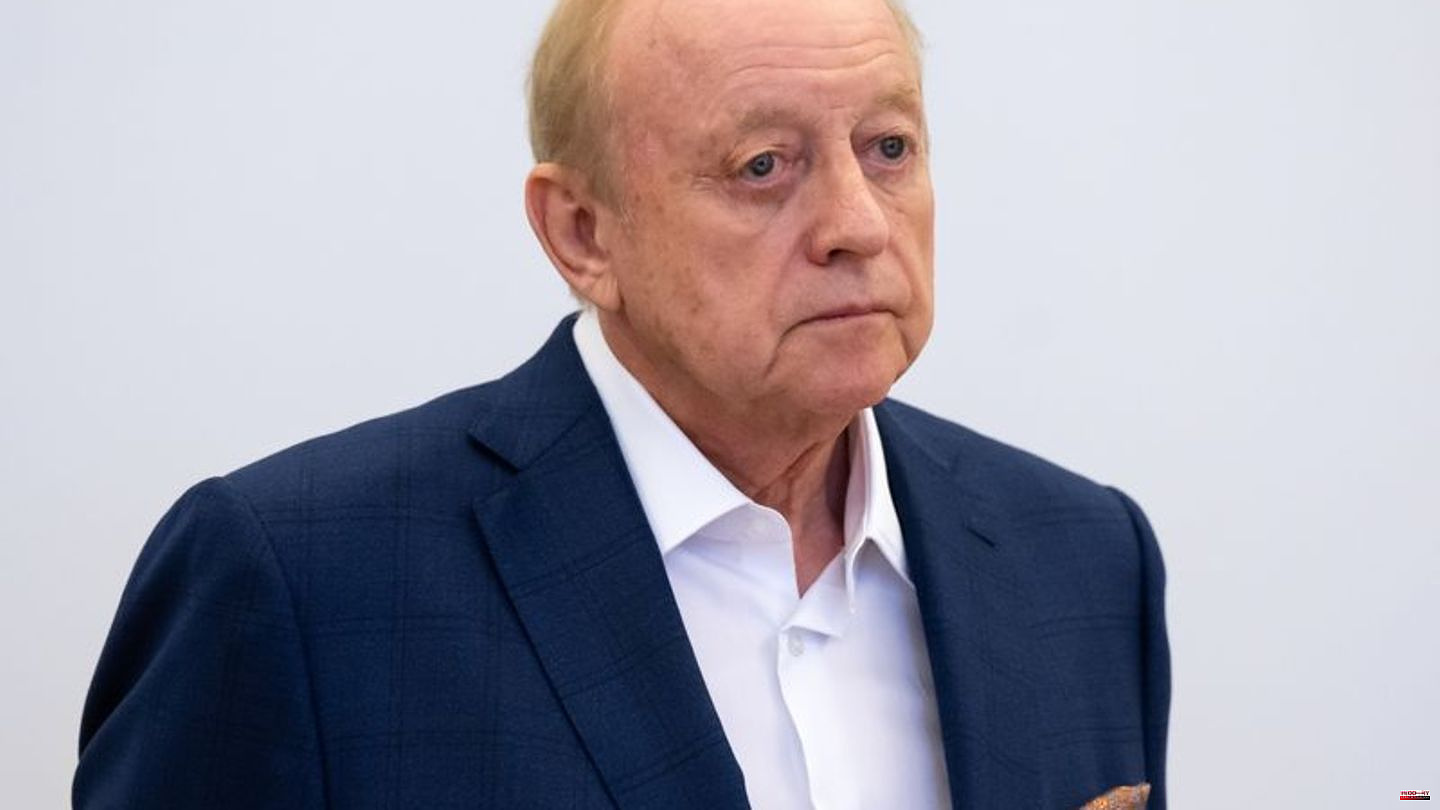 The star chef Alfons Schuhbeck has expanded his confession in the trial of tax evasion and also admitted computer manipulation in his restaurant "Südtiroler Stuben". Missing invoice numbers in the checkout system are "also due to computer manipulations, for which I am ultimately responsible," said the 73-year-old restaurateur on Friday before the Munich I Regional Court. "There is no third party responsible for this."

Schuhbeck had already made an extensive confession on Wednesday, but mainly related to his other restaurant "Orlando". At the time, he only assumed general responsibility for the "Südtiroler Stuben" and stated that he could not remember how the manipulations actually happened.

"I apologize for not saying this as clearly as I wanted on Wednesday," said Schuhbeck. "It wasn't on purpose, it was due to my great stress and my fears." The 73-year-old added: "I am aware that I face imprisonment. The prospect scares me, but that doesn't change the fact that I'm willing to take responsibility for my mistakes."

The public prosecutor's office accuses him of having smuggled income past the tax office with the help of a computer program, among other things. In total, there are more than 2.3 million euros in taxes that Schuhbeck is said to have evaded between 2009 and 2016 in the "Orlando" and in the "Südtiroler Stuben".

"However, I would also like to ask the court to believe me that the amount of the canceled invoices in the "Südtiroler Stuben" was not as high as I have been accused of so far," said Schuhbeck. The authorities assume that more than 1,000 invoice numbers have disappeared. However, Schuhbeck had also reported technical difficulties in entering the invoices.

After his confession, the question in court should no longer be whether Schuhbeck will be convicted of tax evasion - but how high the sum is that can be proven to him. Because according to a judgment of the Federal Court of Justice (BGH) from 2012, a prison sentence without probation threatens from a sum of one million euros in tax evasion.

He asks the court "urgently to critically review the amount of the canceled invoices again," said Schuhbeck. But: "Unfortunately, it is no longer possible for me to submit further documents for this."

Irrespective of a verdict, the process has already had professional consequences for the TV chef, who had already filed for bankruptcy for his company last year: Bayerischer Rundfunk (BR) has initially removed Schuhbeck's cooking programs from the TV program because of the course of the negotiations, how the broadcaster announced the day after Schuhbeck's first confession. No further productions are currently planned.

When asked by dpa about the cooking program "Kitchen Battle", in which star chefs can be seen alternately, ZDF said: "For the recordings of the new "Kitchen Battle" editions, ZDF has already taken into account that Alfons Schuhbeck during his trial and up to the pronouncement of judgment is not used in the program."

1 Spotify as a sponsor: Barcelona appear in the Clasico... 2 BVB top game against Union: Reus before returning... 3 Princess Kate: In a Chanel outfit for the charity... 4 New episodes "X-Factor: The Unbelievable":... 5 Additional costs: Gas price brake: Tenants, landlords... 6 Alfons Schuhbeck: Another partial confession in court 7 Allegation of abuse of power: Kubicki's "flirt"... 8 233rd day of the war: Putin threatens to end grain... 9 "Sunflowers" in London: Is that still a... 10 Allegation of abuse of power: Kubicki's "flirt"... 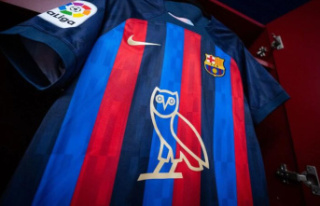 Spotify as a sponsor: Barcelona appear in the Clasico...