Covid incidence data is not good. 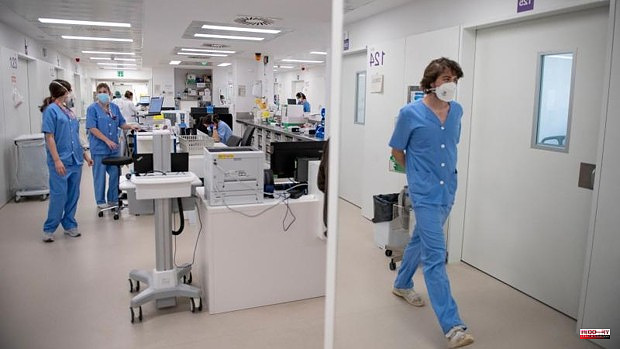 Covid incidence data is not good. The situation is once again worrying the health authorities of Catalonia with the appearance of multiple cases due to the new variants of omicron and proof of this is that the Department of Health has reconvened the media, after months without doing so, to give details of the current epidemiological situation in the face of an increasingly evident seventh wave of the pandemic.

The BA5 variant, in fact, is beginning to be, by far, the majority in Catalonia and is very contagious, which is beginning to be noticed little by little in hospital wards and at the ICU level. Reinfections among young people account for 25% of cases, while in those over 50, the most vaccinated, it does not reach 10%.

For this reason, the Secretary of Public Health of Catalonia, Carmen Cabezas, has stressed that “in the face of new variants, the possibility of reinfecting you is higher if you have suffered from the disease than if you have given the memory dose. That's why it's important to do it."

"It is a complicated time because we are beginning to have staff on vacation and because we are recovering healthcare activity, with chronic patients and also prevention," said Cabezas, who pointed out that the current variants today are much less serious than previous ones and that he has called for »making a rational use« of health services. The health expert has asked for calm and has compared Covid to a cold, to which we are already used to and we know how to act.

This Monday, for example, primary care received 18,000 daily visits, an important figure that is believed to have also been high because it was the first working day after a bridge. On the other hand, today 1.8% of the public health workforce is on sick leave while some of the employees have already started their vacations, Cabezas exemplified.

Specifically, it is estimated that Covid accounts for almost 60% of the infections detected in Catalonia and that its weekly incidence rate is 404 cases per 100,000 inhabitants. Those admitted, on the other hand, have doubled in a month, reaching almost 2,000 people hospitalized for Covid. Critics are also on the rise, although at the moment their numbers are very low. Health officials calculate, with the data they have today, that the peak of this wave, the seventh, will be between the second and third week of July and that then it will be when all the effects of the festival of San Juan will come out.

In addition, the spokeswoman for the Generalitat, Patrícia Plaja, has recognized this Tuesday that the data of those infected by the variants of the coronavirus are not “good” in Catalonia and has recalled the precautionary and preventive measures, especially for the most vulnerable groups, because, in his opinion, they have been neglected in recent weeks. However, the Generalitat rules out for now implementing new measures.

In this sense, the authorities call for the use of the mask in interior spaces and in those where there are many people, especially vulnerable people. They also remember that people with Covid and with symptoms do not go to work, although it is not necessary for them to go to the CAP. “All the measures that we have learned during the Covid must remain in force,” said Cabezas.

The Minister of Health himself, Josep Maria Argimon, already made a request along the same lines on Monday and addressed himself especially to the vulnerable population, to whom he asks to increase prevention measures. The counselor insisted that those people with mild symptoms should not go to the health system and even raised the possibility of not taking the test because "very likely" it will be Sars-CoV-2 as it represents 50% of the viruses currently in circulation. .

1 The murder of Juan de Dios for a possible revenge:... 2 He kept an anti-tank rocket under his bed. 3 The alleged murderer of Marta Calvo contacted more... 4 Fifty dead after a fire caused during a riot in a... 5 The six decisions that will come out of the NATO summit 6 How to calculate if I have been paid well the extra... 7 XV Edition of the Vela Clàssica de Barcelona with... 8 Fernando and Carlos Flethes, great favorites among... 9 Iceta reiterates that it will not authorize the transfer... 10 The Castelao medals distinguish five personalities... 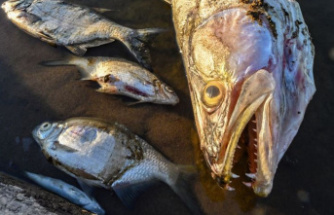 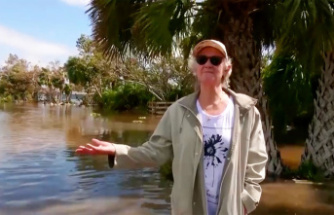 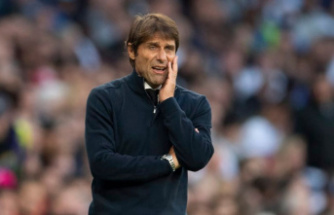 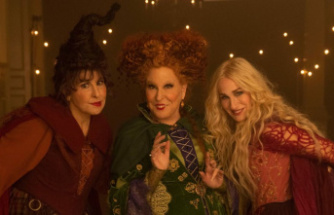 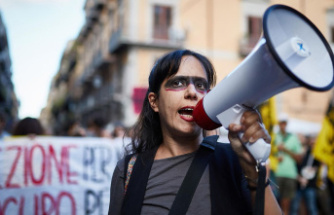 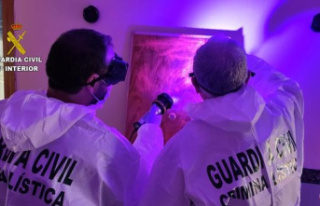 The murder of Juan de Dios for a possible revenge:...