The Minister of Education, Rocío Lucas, has ruled out appealing the LomLOE Baccalaureate curriculum to the Supreme Court on Tuesday, as the Community of Madrid announced on Monday, despite reiterating that it lacks “quality” and “critical criteria”, in addition to sinning from the absence of content. 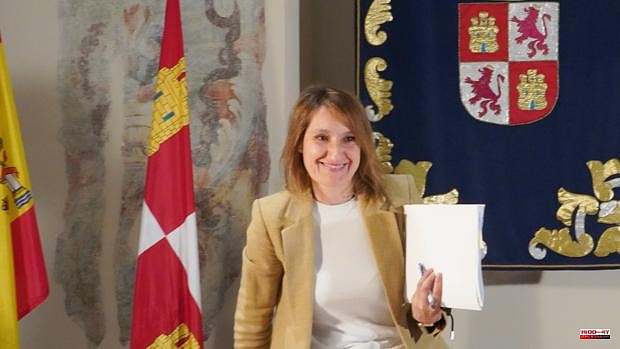 The Minister of Education, Rocío Lucas, has ruled out appealing the LomLOE Baccalaureate curriculum to the Supreme Court on Tuesday, as the Community of Madrid announced on Monday, despite reiterating that it lacks “quality” and “critical criteria”, in addition to sinning from the absence of content. She reiterates that the Board has always shown its discomfort with the curricula that derive from the LomLOE, although it specifies that the organic law is in force, so it must be complied with. That yes, she defends that the autonomous administration will legislate on 40 percent of the curriculum, as it corresponds as a community, for which she assures that the textbooks will shape the syllabus of Castilla y León next year.

During the presentation of the improvement, reform and replacement works that will be carried out this summer in the educational centers of Castilla y León, Lucas assures that he "respects" the decision adopted by other autonomous communities but pointed out that the Ministry has the powers in curricular development, which have been exercised with the publication of the drafts so that the publishing houses begin to work in the elaboration of the textbooks.

Among other aspects, he criticizes that the LomLOE curriculum contemplates that the subject of History in High School was only studied since 1812, although the Ministry is committed to chronological knowledge, which has been completed with 40 percent of the autonomous community. Also, he complains, according to the Ical Agency, of other subjects without a chronological sequence or even in Literature, where there were no relevant authors from Spain.

That is why Rocío Lucas assured that the technicians of the educational administration have determined that, in order to continue having that knowledge and competence of the students, the curriculum approved by the State had to be reinforced.

The counselor points out that the Ministry, through the Education Inspectorate, will be "very attentive" and "vigilant" to the new textbooks, with the aim that they include the curriculum of Castilla y León. “We have the competence to supervise this material when they are available to the centers,” she added.

Asked about the criticism from the education unions that the draft curricula overload the contents of each subject even more, Rocío Lucas made it clear that a process is now being opened to collect allegations and contributions. In this sense, she added that 60 percent of the curriculum corresponds to the State and the rest to the Board.

Regarding the fact that the second foreign language is a compulsory subject from the Primary stage, as French teachers claim, the counselor means that the educational system of Castilla y León focuses "a lot" on instrumental areas such as Language and Math. "We have a limit of complementary curricular hours, so when it comes to maintaining a similar curricular load to the one we had, we have left second foreign language subjects as electives," she says.

1 They recover more than 46,000 euros that a person... 2 Union associations of interim secretaries of four... 3 The Toledo City Council regrets the "lack of... 4 This is how the new night lines of the EMT buses in... 5 European liberals threaten Von der Leyen with a motion... 6 Pablo Laso is discharged: «I have been lucky that... 7 Spanish judge will ask NSO for testimony on Pegasus... 8 Despite vows, cruise liners attempt to change climate... 9 They investigate a driver from Villarrobledo for driving... 10 The residents of Guadalajara will be able to pay for... 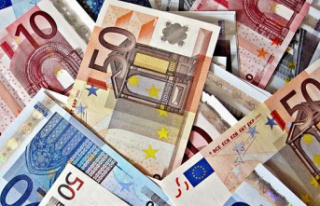