The Government of Castilla-La Mancha is going to pay this same month of June grazing aid to extensive livestock, a total of 10. 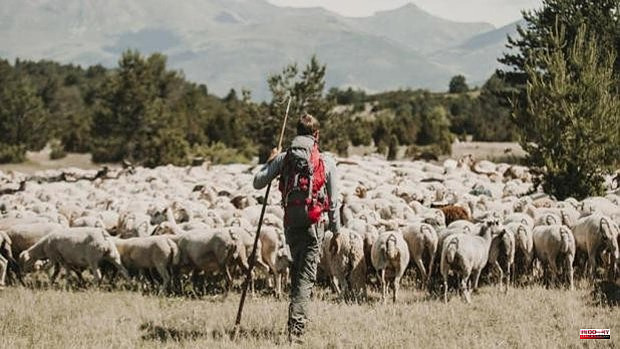 The Government of Castilla-La Mancha is going to pay this same month of June grazing aid to extensive livestock, a total of 10.4 million euros, for a total of 2,113 sheep, goat and cattle farmers throughout the community autonomous.

This was expressed this Wednesday by the Minister of Agriculture, Water and Rural Development, Francisco Martínez Arroyo, who has participated in the act of celebration of the 25 years of the Association of Ranchers of the Sierra Norte de Guadalajara, which has been held in the municipality of Cantalojas.

In this sense, he stressed that, in this line of support, whose funds are paid this month, work has been done with them, with farmers, and, if in the first instance it was aimed at sheep and goats, last year It also included beef cattle, being a specific economic injection, to compensate, he said, "the income differential with respect to intensive livestock farming."

In this regard, he recognized that extensive livestock farming is "unique" because it allows population to settle in rural areas, create jobs, contribute to the environment and preserve native breeds, which, without it, would have disappeared. In this way, he has appreciated his daily work, and his commitment to the rural environment.

In addition, in this area of ​​Guadalajara he has alluded to the coexistence of livestock and wolves and has remarked that the region invests in prevention and in mitigating the damage that may occur. These aids "work, because we have done them with the farmers and we have decided that it is the best for there to be prevention and compensation", he stressed.

Martínez Arroyo has also highlighted the importance of the generational change, where the Government has made an effort with three calls for aid, which have allowed the incorporation into agriculture or livestock of 4,000 boys and girls since 2016, of which 290 have done in the province of Guadalajara, all with the support of the regional administration.

1 North Macedonia's ex-leader, now fugitive, is... 2 They decree the internment of two Moroccans in an... 3 The Diputación de Alicante and the Institute of Coastal... 4 Pau Gasol: «I would not understand success if I am... 5 They locate the 88-year-old man who disappeared from... 6 The only survivor of the Uvalde shooting, before the... 7 Brazil police questioning suspect in Amazon disappearances... 8 Spain will play against the Czech Republic with the... 9 Israeli ministers race to save flailing coalition 10 Escuela de Todos considers that the Catalan language... 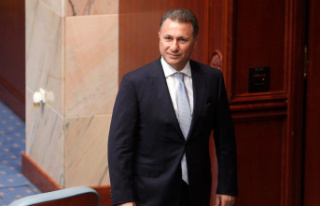