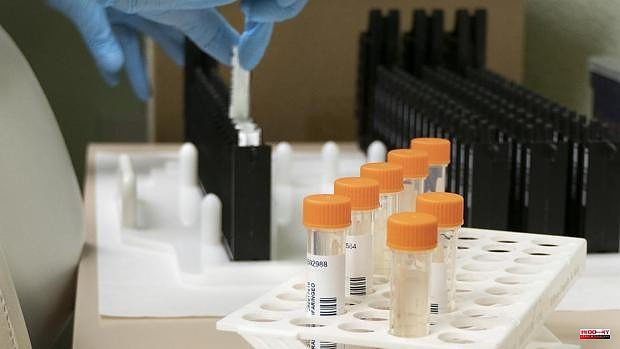 Castilla-La Mancha has registered two new cases of monkeypox. It is a 47-year-old man in the province of Albacete and another 42 in the province of Toledo. With these two, there are already seven cases detected in the region: four in Toledo, one in Albacete, one in Ciudad Real and one in Guadalajara.

According to data from the National Epidemiological Surveillance Network (Renave), as of June 24, 736 cases had been confirmed in Spain in 15 autonomous communities. The vast majority are men (726), while there are seven women and in the other three the gender is not specified.

1 A 15-year-old boy, about to strangle himself with... 2 They ask for five years in prison for an Imam who... 3 They rescue a 13-year-old boy who had fallen with... 4 A 45-year-old motorcyclist dies after having an accident... 5 The Community of Madrid responds to the transport... 6 A peaceful demonstration reminds the G-7 of its commitment... 7 They invest 300,000 euros in the new Olías del Rey... 8 A demonstration in Valladolid cries out against the... 9 A 28-year-old man, injured by a knife in a brawl in... 10 Hundreds of people crowd the Plaza de la Catedral... 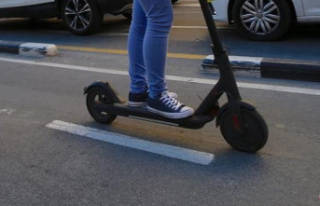 A 15-year-old boy, about to strangle himself with...