The number of unemployed continues to decline in Castilla-La Mancha. 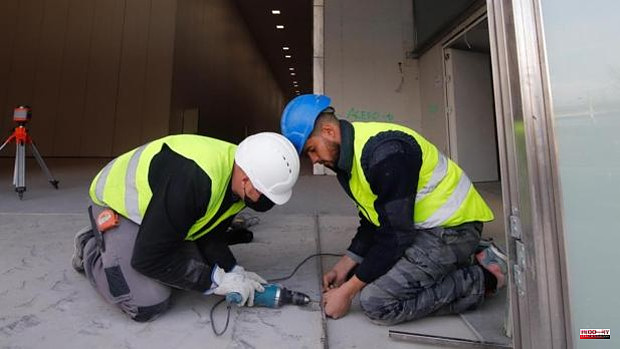 The number of unemployed continues to decline in Castilla-La Mancha. At the end of June, the unemployed registered in the offices of the public employment services (former Inem) in the autonomous community stood at 138,396, after falling by 2,720 unemployed, a percentage decrease of 1.93%, according to data from the Ministry of Labor and Social Economy published this Monday.

Compared to the same month last year, unemployment fell by 40,236 unemployed in the Autonomous Community, which is 22.52% less.

By sectors, of the 2,720 fewer unemployed people recorded in the region last month, 26 were in Agriculture, 532 in the Industry sector, 291 in Construction and 2,047 in Services. The group without a previous job rose instead by 176 people throughout the Autonomous Community.

Thus, in the province of Albacete, unemployment rose in the Agriculture sector by 25 people and fell in the Industry sector by 173 people, in the Construction sector by 72 people and in Services by 238 people, while in the unemployed group previous rose by 37 people.

In Ciudad Real, for its part, unemployment fell by 17 people in Agriculture, by 104 in Industry, by 60 in Construction and by 55 in the Services sector, but it rose by 143 among the group without previous employment.

In Cuenca, unemployment fell last month by 23 people in Agriculture, by 23 people in Industry, by 29 in Construction and by 202 in the Services Sector, but it rose by 30 in the group without previous employment.

On his side, in the province of Guadalajara, unemployment rose by 15 people in Agriculture, but fell by 23 in Industry, 14 in Construction and 647 in Services, although seven more were recorded in the group without previous employment.

Of those 81,243 contracts closed in the Autonomous Community during the past month, 38,593 were permanent and 42,650 temporary.

1 More than 4,700 Castilians and Leonese leave the strike... 2 The Generalitat Valenciana warns of the “worrying”... 3 Belarra demands more social spending in the Budgets... 4 Two deceased and one injured after colliding two cars... 5 Pedro Cavadas' notice about the use of masks,... 6 Geographer assures that building on lava is an "unfulfillable"... 7 New tobacco prices in Spain from this week: this is... 8 This is the new 10 euro coin that enters circulation... 9 Tourist spending skyrockets above 8,000 million in... 10 Notice from Repsol and Cepsa to their customers about... 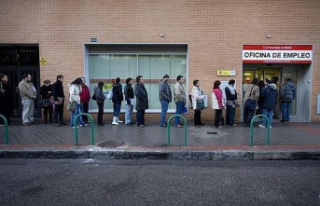 More than 4,700 Castilians and Leonese leave the strike...