The Government of Castilla-La Mancha, through the General Directorate of Public Health, announces that currently the number of hospitalized in conventional beds by Covid-19 is 339. 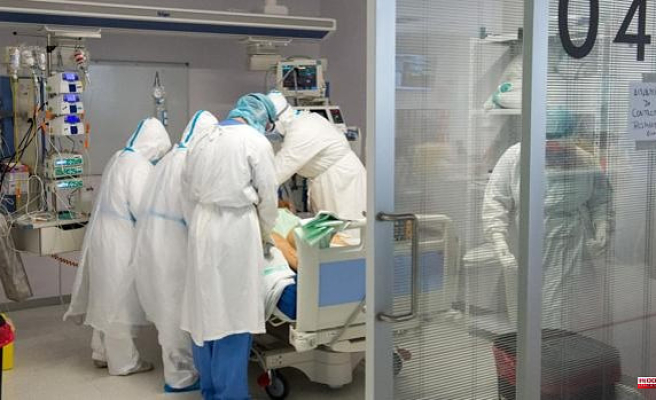 The Government of Castilla-La Mancha, through the General Directorate of Public Health, announces that currently the number of hospitalized in conventional beds by Covid-19 is 339.

There are 7 patients admitted to the Intensive Care Units who need a respirator. By province, Albacete has 3 of these patients, Ciudad Real 2, Toledo 1 and Cuenca 1.

A total of 69 social health centers in Castilla-La Mancha have confirmed cases of coronavirus among residents.

Confirmed cases among residents are 465.

1 Two septuagenarians die after falling down a gap on... 2 Only 1.5% of vacant homes are available for sale 3 How to get a mafia leader's mansion and other... 4 Mazón asks Puig "how is it possible that he... 5 Núñez proposes a law to simplify bureaucracy in... 6 Ayuso touches the victory with his fingers, and the... 7 Lady Madrid ascends to heaven 8 Mestiza, Carmen Xia, Natalia Lacunza and Carmen Xia... 9 Enjoy peace and tranquility far from the idyllic 10 Two Spanish companies will create the European drone... 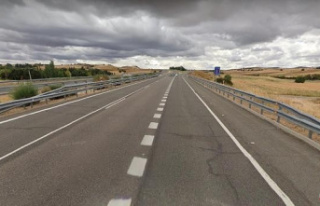 Two septuagenarians die after falling down a gap on...