Until this Thursday, the Community of Madrid has recorded a total of 275 positive cases of monkeypox or monkeypox, which represents 25 more confirmed infections in the last 24 hours. 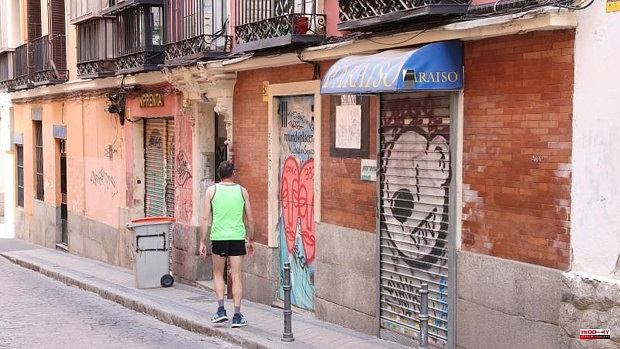 Until this Thursday, the Community of Madrid has recorded a total of 275 positive cases of monkeypox or monkeypox, which represents 25 more confirmed infections in the last 24 hours.

Likewise, the tests carried out on the presence of orthopoxvirus (the group of viruses responsible for smallpox) have ruled out another 112 cases, sources from the Ministry of Health have indicated to Europa Press.

Based on these intervals, the department headed by Enrique Ruiz Escudero considers that the peak of the epidemiological curve has been reached, although the General Directorate of Public Health of the Ministry of Health continues with the work of epidemiological surveillance and tries to reach the ' patient zero' for the location and control of transmission.

Monkeypox is a rare zoonotic disease, that is, it can be transmitted between animals and humans, with symptoms such as fever, headache and muscle pain, swollen lymph nodes, chills, exhaustion, as well as rashes on the hands and face, similar to those produced by traditional smallpox, although less serious.

According to the WHO, the mortality rate has varied in the different epidemics, but has been less than 10 percent in documented events.

1 The Diputación de Salamanca promotes the Camino de... 2 The reform of the civic center of Palomarejos is awarded... 3 They develop a new intelligent parapet that warns... 4 One of the 10 most wanted fugitives arrested: a moonlighter... 5 Israeli PM Bennett snaps UAE visit amid standoff Iran... 6 The ECB will end its asset purchases in July and anticipates... 7 Brazil sends helicopters in search of 2 missing Amazonian... 8 Young people will not be able to spend the cultural... 9 10 killed, 3 missing in central China flooding 10 Investigated a 50-year-old woman for driving at night... 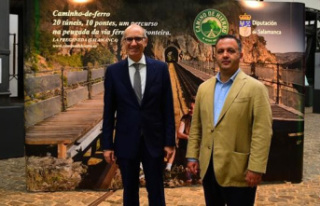