In the course of the beginning of the Corona autumn wave, the Robert Koch Institute (RKI) pointed out the difficult interpretation of certain data on the severity of the disease. 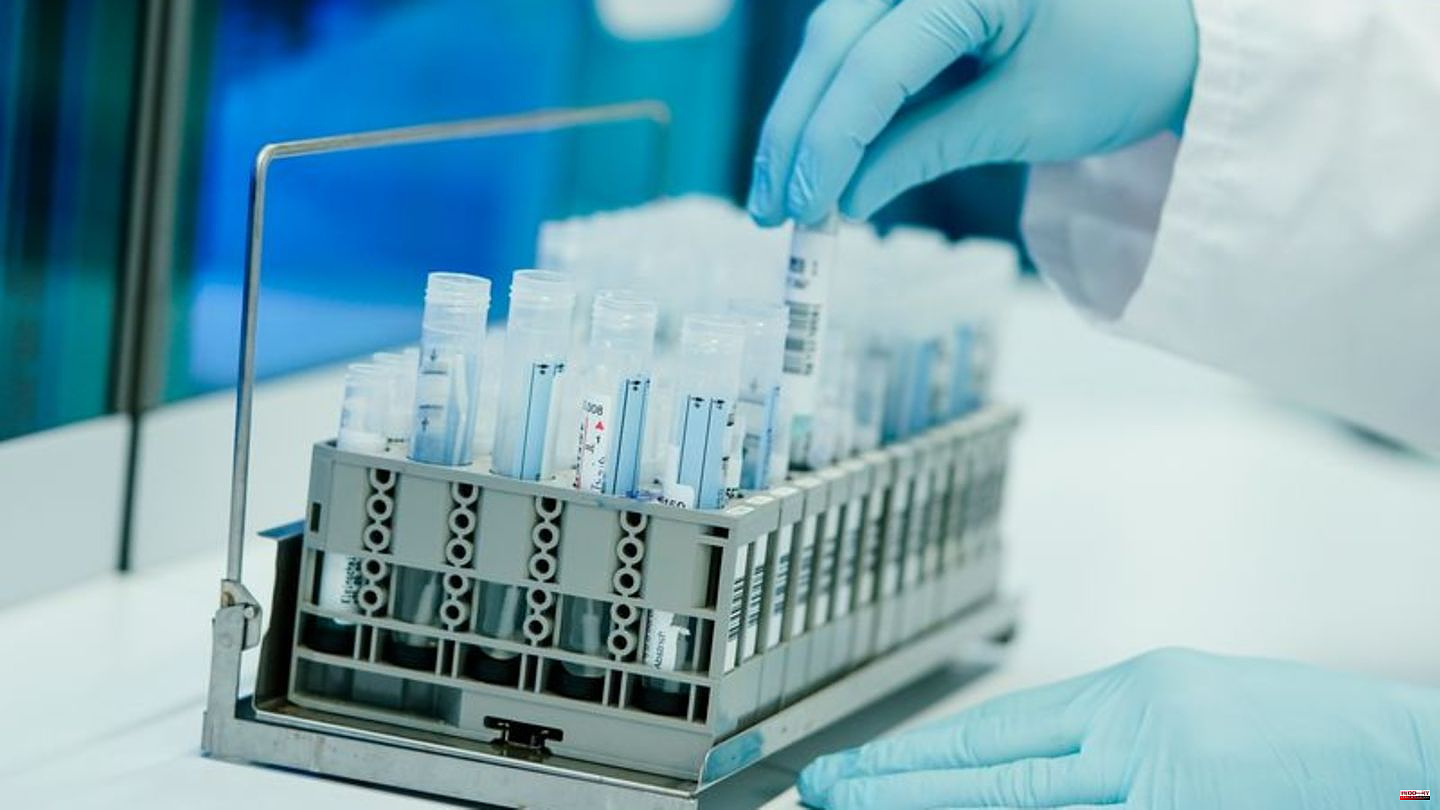 In the course of the beginning of the Corona autumn wave, the Robert Koch Institute (RKI) pointed out the difficult interpretation of certain data on the severity of the disease. In the case of severe respiratory infections that have to be treated in hospital, there are signs of an increase in the number of cases, according to the RKI’s weekly report on Covid-19 on Thursday evening. However, the authors limit that “cases are also listed here that come to the hospital due to another disease or require intensive care treatment and in which the Sars-CoV-2 diagnosis is not the focus of the disease or treatment”.

Among other things, the RKI cites a sharp increase in the number of intensive care patients in connection with Covid-19, from around 860 in the week before last to around 1310 on Wednesday.

The problem has long been known that these data, like the hospitalization incidence, do not allow a distinction to be made between patients who are being treated for Covid-19 or who have Sars-CoV-2 evidence. Improvements have been announced for months. However, clinics also argued, for example, that the effort required to isolate all patients who tested positive was the same.

In the report, the RKI also always looks at another data source, in which patients with accidental corona findings, for example, should not be of any importance: so far, an increase has only been indicated in the age group from 80 years up to the week before last, it said.

According to the report, the nationwide seven-day incidence continued to increase week-on-week: by 54 percent. The development in Bavaria is particularly striking, where, according to the RKI, the strongest increase of 86 percent was observed. A possible connection with the Oktoberfest in Munich is not discussed in the report. 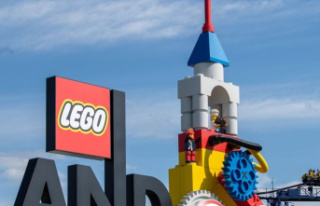