Case Damien Abad: Eric Woerth is aware of "rumors" about the Minister of Solidarity

Eric Woerth, LREM deputy for Oise claimed that he knew of "rumors" about Damien Abad, the current Minister of Solidarity. 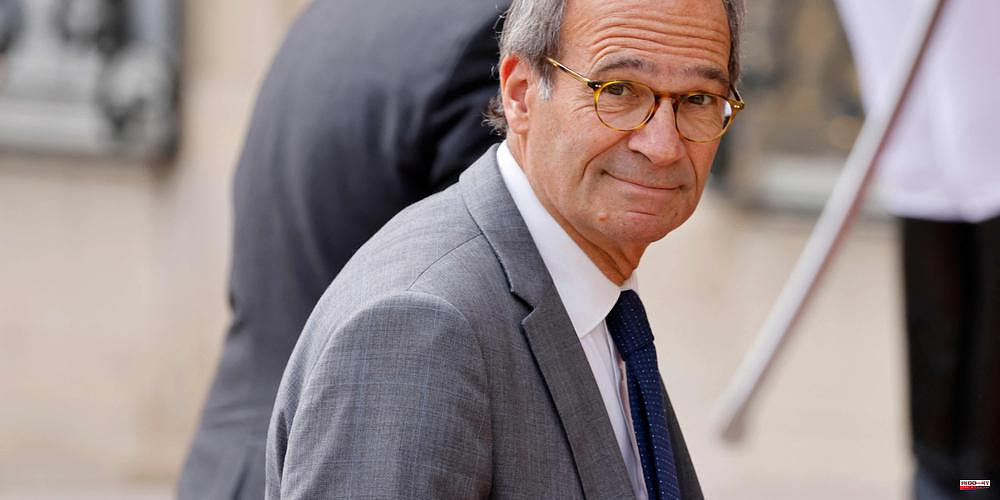 Eric Woerth, LREM deputy for Oise claimed that he knew of "rumors" about Damien Abad, the current Minister of Solidarity. The incident occurred in 2017. Both men were members of the Republicans at the time. "At the time," it "didn't result in any legal proceedings," explained Eric Woerth, president of the National Assembly's finance committee.

The Minister of Solidarity has been accused of rape by 2 women. These alleged facts occurred in 2010/11 and the first complaint was dismissed in 2017. The Paris prosecutor's office refused to open an investigation after being unable to identify the woman who made these allegations against Damien Abad.

Eric Woerth is the candidate for the presidency majority in the legislative election. He says it is "extremely hard" to give his views on the topic. "The presumption that you are innocent is what is most important. Also, the voice of victims is important. It's complex because of that. The deputy believes that the court decisions must prevail. 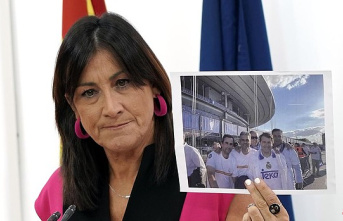