The new Santiago Bernabéu will place Real Madrid in a new dimension. 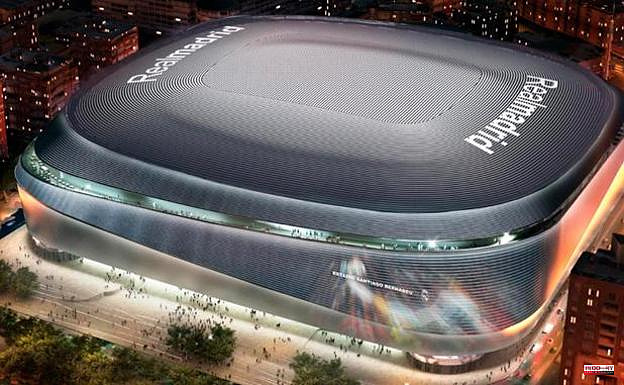 The new Santiago Bernabéu will place Real Madrid in a new dimension. The club chaired by Florentino Pérez has signed a strategic agreement with the investment firm Sixth Street and with Legends, a company specializing in the management of venues and Premium experiences for sports organizations and the organization of major events, which will inject 360 million euros into the entity de Concha Espinay will turn the remodeled Chamartín stadium into a world benchmark for leisure and entertainment.

The historic three-way alliance, which was endorsed on Wednesday by the Real Madrid board of directors prior to its official announcement on Thursday, will provide Real Madrid with a wealth of money from which the club headed by Florentino Pérez will be able to dispose as best considers. In exchange, Sixth Street acquires the right to participate in the operation of certain new businesses in the Santiago Bernabéu stadium for a period of twenty years. For its part, Legends will contribute its experience and knowledge in the operation of large stadiums and leisure centers, allowing optimization of the management of the Santiago Bernabéu, according to the club's website.

Real Madrid considers that the transformation of the Santiago Bernabéu, which will be able to host events and shows of all kinds, "will mean a before and after" in the history of the Chamartín club. "This alliance with Sixth Street and Legends, world leaders in their activities, will be essential to provide unique experiences in a stadium where multiple events can be organized throughout the year," says the merengue entity, which is congratulated for having clinched an agreement underpins its objective of "continuing to increase the stadium's income very significantly both from sporting events and from all kinds".

It must not be forgotten that one of the key elements of the new stadium will be the large underground greenhouse that will allow automatic removal from the pitch when matches are not being played and its conservation in optimal conditions and perfect condition to be used when the calendar marks, so that on days when there are no matches, the venue can be used to host congresses, fairs, concerts, fashion events and even tennis or basketball matches.

In addition, the venue, which will occupy a space of almost 66,000 square meters, will have various dining areas, including a 'skybar' on top of the stadium with spectacular views of the city.

The remodeling of the Santiago Bernabéu, which will be completed throughout this year, had an initial budget of 525 million euros, but the need to undertake works not previously planned, especially the construction of that huge greenhouse, led the club to subscribe in December of last year a loan of 225 million euros, for a term of 27 years and with a fixed interest of 1.53%, which will not have to start paying until 2024.

1 Services closed, vacancies... Five minutes to understand... 2 Hijos de Rivera raises its sales and profit in 2021 3 Summary of Tomorrow belongs to us episode 1189 of... 4 Brussels gives oxygen to Spain and will allow more... 5 King Juan Carlos I lands in Vigo after almost two... 6 Damien Abad got into congé from LR 7 Page and twenty journalists from the region based... 8 María del Hierro Ayala will be Ciudad Real's... 9 Don Juan Carlos is already in Spain 10 Cyberattack at Collège Montmorency: personal data... 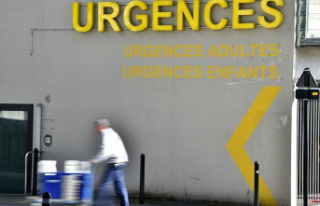