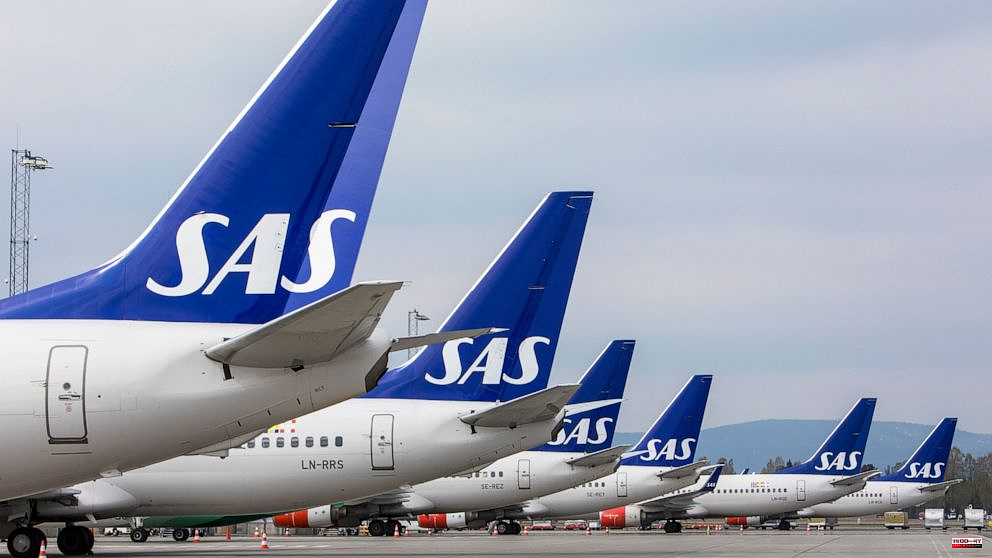 COPENHAGEN (Danemark) - Scandinavian Airlines filed for bankruptcy in the United States Tuesday. The airline warned that a walkout of 1,000 pilots one day earlier could have put the carrier's future at risk.

This move increases the risk of travel chaos in Europe as summer vacations begin.

SAS, an airline company based in Stockholm, stated that it had "voluntarily filed Chapter 11 in the U.S.A., a legal process to financial restructuring conducted under U.S. Federal Court supervision."

The filing of Chapter 11 in New York places civil litigation on hold while the company reorganizes its finances.

SAS stated that the announcement will not affect its operations or flight schedule.

Anko van den Werff, CEO, stated that the strike by pilots accelerated the process. He stated, "I believe we were very clear that this could occur."

According to the carrier, it said that it was in advanced discussions with potential lenders to help support its operations during this court-supervised process.

The February rescue plan was designed to ensure long-term competitiveness. SAS shares fell more than 9% on Tuesday to 0.56 Kronor ($0.05).

The news of Chapter 11 filing was met with strong reactions by the pilots. Roger Klokset of the SAS pilots union stated that the group had "extended negotiations and mediation from Nov last year up to the day before the application without ever having the intention to enter into an agreement with SAS pilots."

Pilots from Norway, Sweden, and Denmark walked out Monday citing poor pay and working conditions. They also expressed dissatisfaction at the carrier's decision to hire pilots to fill the vacancies at SAS Link and SAS Connect. This was in preference to rehiring former pilots who were laid off because of the pandemic.

Van der Werff stated that the strike was devastating for SAS and put the company's future along with the jobs of thousands at stake.

About 50% of scheduled SAS flights will be cancelled and the walkout is expected to impact approximately 30,000 passengers each day. The walkout does not affect flights operated by SAS Link, SAS Connect or SAS' external partners.

Part-ownership of the airline belongs to Denmark and Sweden. Norway sold its share in 2018, but still has debt and may be willing to convert it into equity.

Chief analyst Jacob Pedersen from Sydbank in Denmark said that "it is difficult to assess how significant the Chapter 11 request for the duration of the pilot strike." It is however doubtful that it will bring the pilots back to the negotiation table.

Pedersen stated that SAS's move was not surprising, but it came "faster then we expected," in an analysis. SAS is currently under bankruptcy protection but it is not a vacation for the company.

Jari Tanner from Helsinki contributed to this article.

1 Spain increases military spending to meet NATO goal 2 7 soldiers are wounded in the Philippines by a rebel... 3 EU urges N Macedonia support the proposed deal with... 4 Denmark theatres close in memory of victims of the... 5 Profiles of Sunak Javid and Javid who quit Johnson’s... 6 At the Swiss meeting, US focuses on Ukraine's... 7 Alpine glaciers are at risk from the warming world 8 Redevelopment plans revealed for the area surrounding... 9 Mexico's leader in daylight saving and keeping... 10 Hurricane Bonnie moves westward from Mexico's... 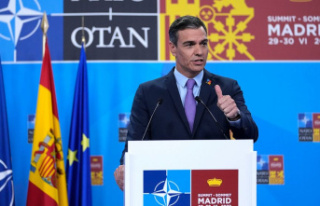