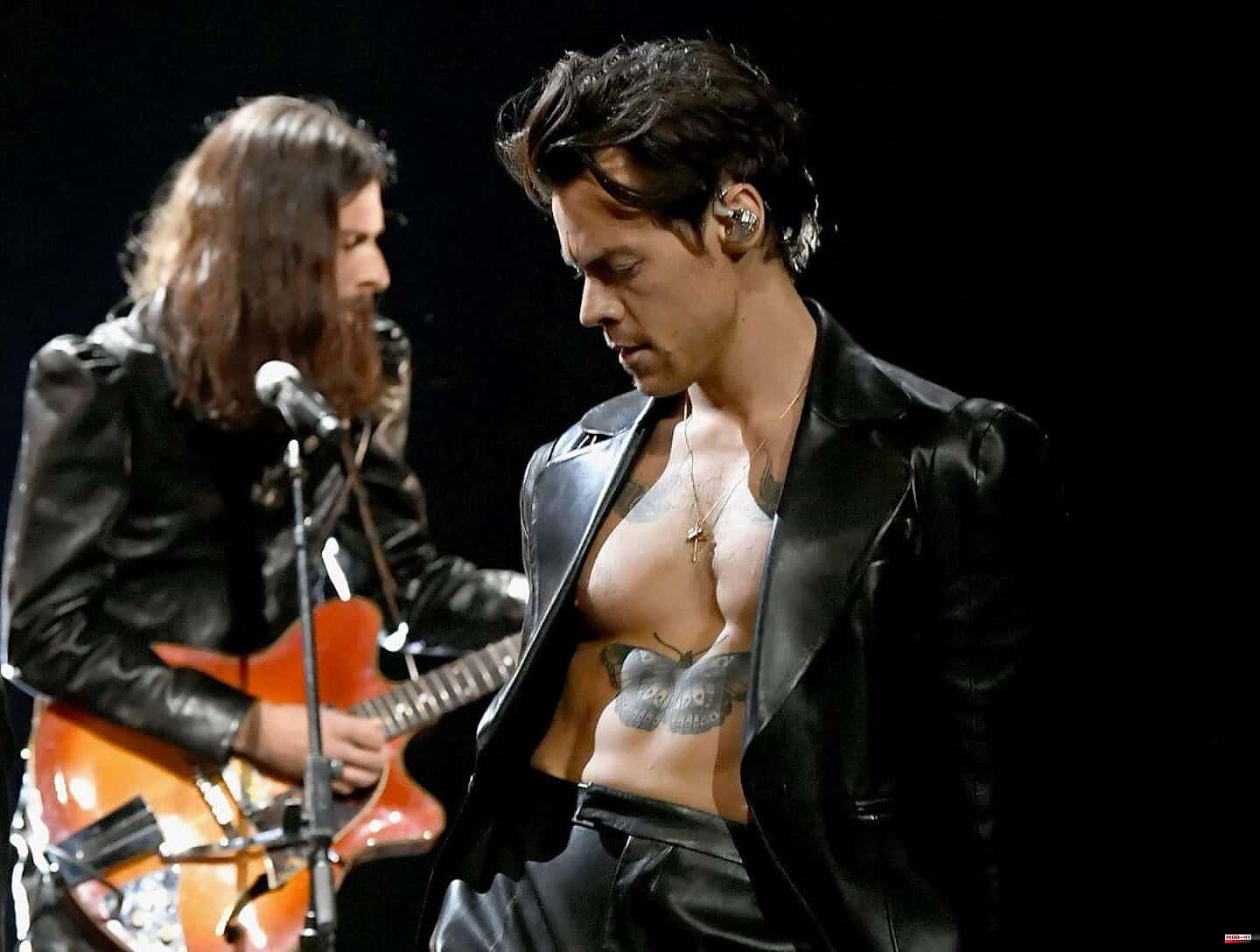 Former idol of millions of teenagers when he triumphed in the "boy band" One Direction, the British singer and actor is today a global idol for all audiences.

And his latest album "Harry's House", with suave and tender accents, reveals a 28-year-old man, in love, full of desire, sexy and glamorous. While remaining, according to his fans, shy and modest.

The 13-track disc evokes the atmosphere of a bright summer afternoon in California, by the pool, and carries with force the qualities of the most perfected writing of Styles.

To make his admirers blush.

"I feel like it's kind of a cross-section of everything I like best and it's very close to the album I've always wanted to make, I'm really happy about it," Harry Styles launched after performing on NBC's "Today" morning show at Rockefeller Plaza in New York on Thursday.

"It's definitely the most personal record I think I've made," he said of a production influenced by "the pandemic and everything that's happened," especially in New York. , bruised and deserted in the spring of 2020.

"Harry's House" is "the most free music I have ever produced", concluded the artist, who in March 2021 won a Grammy, the highest award from the American music industry, for the best pop performance. alone.

Harry Styles, born February 1, 1994 near Birmingham, England, rose to teenage fame as part of One Direction, a 'boy band' triumph from 2010 to 2016 that will go down as one of those teenage bands having sold the most records in the world.

His solo career then exploded.

Styles embodies an emotional, accessible, charismatic crooner who does not blend into any assertive sexual identity, empathetic and who ultimately stands out as a champion of inclusion.

In his new song "Boyfriends", he presents himself as the dream antithesis of the cliché of the "boyfriend", breaking through the faults of a masculinity considered toxic and setting himself up as an ally of broken hearts.

But his lyrics go far beyond a bleeding romantic heart.

Harry Styles has a sexual appetite.

"Green eyes, fried rice", he sings on the title "Music for A Sushi Restaurant" or "I could cook an egg on you": a choice of very daring words but which work in music and which translates the desire of the artist to reveal his desires.

The tabloids have been speculating about a romance with American actress and director Olivia Wilde, 38, especially since she cast him in her upcoming psychological thriller 'Don't Worry Darling'.

The title “Cinema” is a ballad with a sexual connotation that seems to refer to her relationship with Wilde.

But despite some very suggestive texts, Styles, since he found fame, has been conscientiously protecting his privacy.

He wondered for years about his sexuality and his love life, but he recently felt that these questions were now "obsolete".

“What counts in the direction we are taking — accepting everyone and being more open — is that precisely that does not matter,” he judged in the magazine Better Homes and Gardens, refusing to “ put labels on everything and tick all the boxes.

1 Ray-Mont Logistiques: campaign of fear against bosses 2 No big resignation, but a lot of discontent among... 3 Rolls-Royce: Workers want their share of surge in... 4 Maritime industry: technologies, a lifeline 5 Grocery: the deals of the week 6 Maritime industry: the next generation, a big pitfall 7 The question of the disclosure of the amount of the... 8 Maritime industry: a large pool of positions at more... 9 In the eye of Quebec inc.: bulk purchases at Cascades 10 Five Quebec hotels that accept animals 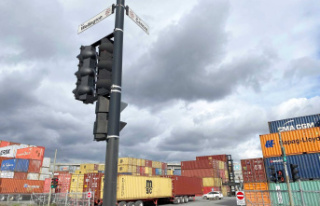