Carlos Mazón: «There is not a single health data that has improved compared to 2015»

The president of the Diputación de Alicante and leader of the PPCV, Carlos Mazón, has affirmed that with the president of the Generalitat, Ximo Puig, the Valencian Community "has not made any progress, quite the opposite, because we are mired in social collapse" . 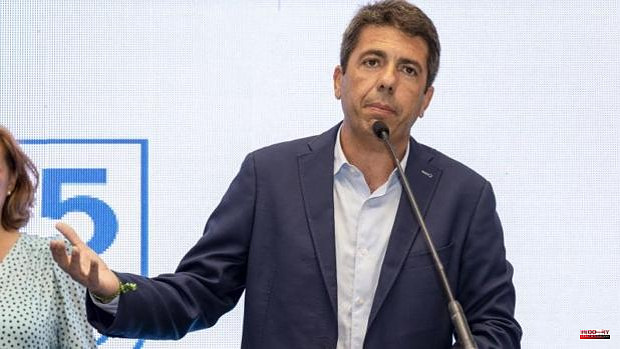 The president of the Diputación de Alicante and leader of the PPCV, Carlos Mazón, has affirmed that with the president of the Generalitat, Ximo Puig, the Valencian Community "has not made any progress, quite the opposite, because we are mired in social collapse" .

"No data shows that we are better off than in 2015 as Puig would have us believe," Mazón said in statements to the media in Alicante, where he stressed that this month "we have exceeded 25% of the poverty line."

«This Community has alarming data on the waiting lists in health, in dependency, in the Minimum Vital Income, in the Valencian Inclusion Income, in nursing home places. It is impossible to speak of a social advance, what there is is a very worrying collapse », she has maintained.

For Mazón, “Puig has a lack of will to lower taxes on those who need it most, on the lowest incomes. We have the highest tax pressure in Spain for the lowest salaries, together with Catalonia »and he has also criticized the «refusal to return to citizens the excess taxes that are being collected. We are halfway through the year and 500 million more have been raised than last year due to inflation.

On the other hand, Mazón has lamented that it is “the record summer in the closing of medical offices” and has reproached “the unfortunate situation that is being experienced in hospitals such as Torrevieja, the Alcoi health department, in the general of Alicante, in Vinarós, in Castellón or in Ontinyent».

“We have a very serious problem with health. There are 2,000 doctors less than last year and the vacation plan has not been made on time or organized. There is not a single health data that has improved and this is very serious », he added.

In Mazón's opinion, the situation is "of collapse since before the pandemic began" because "they had already increased by 30% in the waiting lists in the Valencian Community and we continue to rise." "I insist that we have a record of office closings this summer, the vacation plan has not been made on time," Mazón lamented.

1 Viveros 2022 concerts in Valencia: program of performances... 2 A couple of businessmen arrested in Alicante for exploiting... 3 A "historic bullfighting fair" in Palencia... 4 Cs starts its refoundation with a listening process... 5 "Socialist fagots": homophobic graffiti... 6 Slovakia offers all its Mig 29 aircraft to Ukraine 7 At least one dead and eight injured after a shooting... 8 European citizens stockpile basic goods 9 Why is the 4th of July celebrated in the United States... 10 Germany considers offering tax-free payments to avoid... 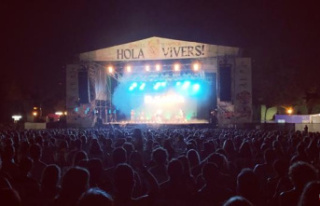