"Slovenia has elected a President who believes in the European Union and the democratic values ​​on which it is founded," said Pirc Musar, who will take office on December 23. 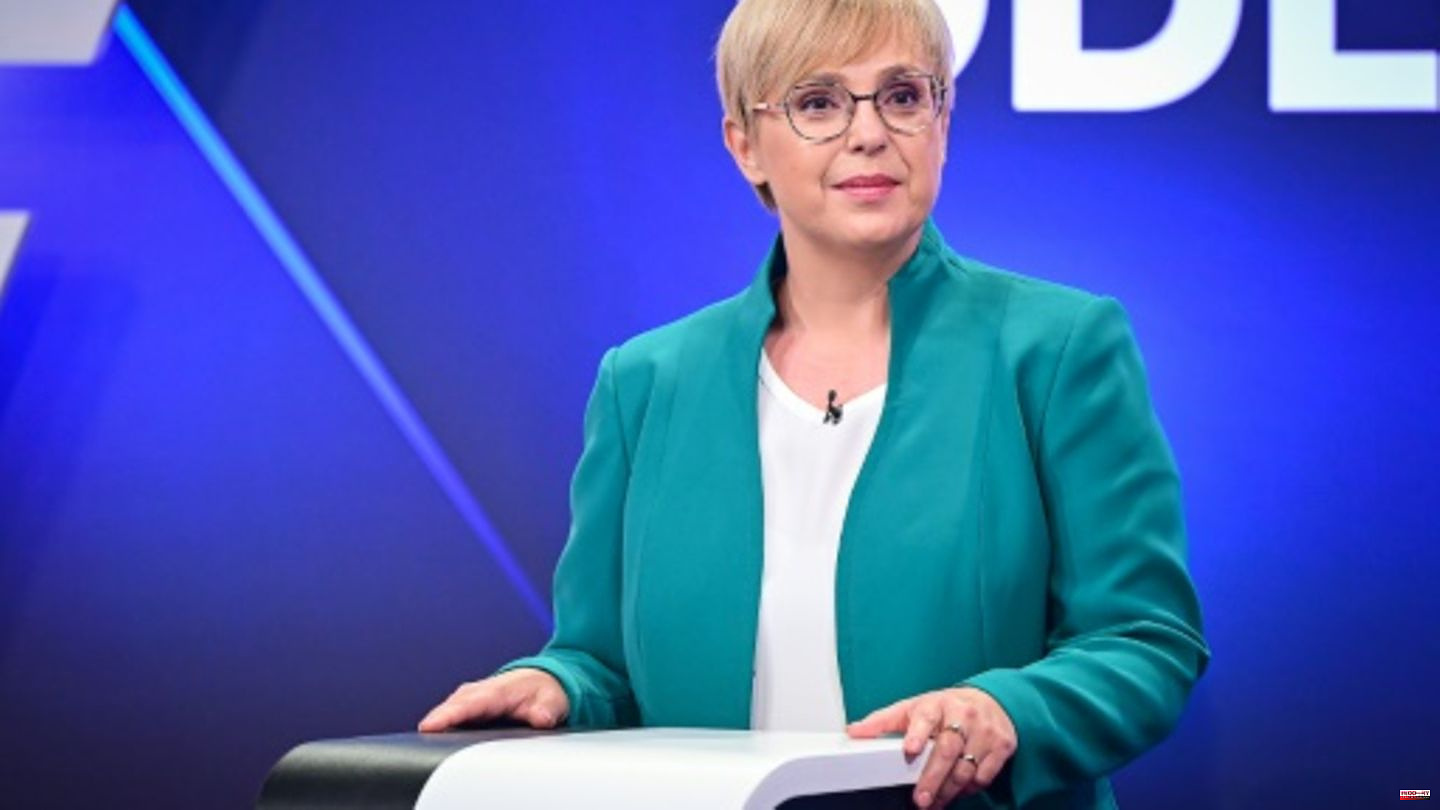 "Slovenia has elected a President who believes in the European Union and the democratic values ​​on which it is founded," said Pirc Musar, who will take office on December 23. The 54-year-old called for unity.

Slovenia is divided after the tenure of ex-Prime Minister Janez Jansa, who is controversial both domestically and in the EU. "My first official act will be to invite all leaders of the political parties to the presidential palace," Pirc Musar announced on Sunday evening in front of hundreds of supporters near the capital Ljubljana. Participation in the runoff was higher than in the first round of voting, at 53 percent.

EU Commission President Ursula von der Leyen congratulated her on her victory. "As the first woman elected President, you are paving the way for future generations," von der Leyen said on Twitter. The Balkan country with two million inhabitants has been a member of the EU since 2004.

Slovenia's President has predominantly representative tasks. During the election campaign, however, Pirc Musar announced that she would give the office more weight: "A head of state cannot be neutral, he must have an opinion" and be "moral authority," she told the AFP news agency. Melania Trump's former lawyer had announced that she wanted to be "the voice of women" in Slovenia in her new role.

Political newcomer Pirc Musar had spent ten years as Information Commissioner for data protection and more transparency of the authorities. Before that, the enthusiastic motorcyclist made a name for herself as a television presenter. In 2016 she founded her own law firm. When Melania Trump became US First Lady, Pirc Musar stopped companies from promoting the former Slovenian model's name on her behalf. During the election campaign, she was supported by the centre-left government.

Her conservative opponent Logar congratulated Pirc Musar. "I expect that she will be president of all of us, that's what Slovenia needs," Logar told journalists. Logar is a party friend of former right-wing populist Prime Minister Jansa, who lost the parliamentary elections in April. However, Logar ran as an independent presidential candidate. During the election campaign, the 46-year-old presented himself as a "moderate" politician who wanted to bring the country together.

Outgoing President Borut Pahor has often been criticized for his passive attitude towards Jansa. After two five-year terms, he was no longer allowed to run.

During the election campaign, Pirc Musar faced allegations related to her husband's lucrative business activities at home and abroad. She accuses her opponents of attacking her particularly brutally because she is a woman.

Jansa, an admirer of ex-US President Donald Trump, had been accused by the opposition of undermining democratic institutions and restricting press freedom. There have always been large demonstrations directed against authoritarian tendencies in Slovenia. In the EU, Jansa's close relationship with Hungary's right-wing nationalist Prime Minister Viktor Orban was viewed with suspicion. 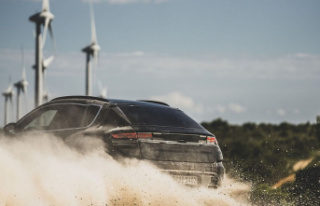