Nail polish itself shouldn't harm your fingernails as long as it doesn't come into contact with your skin. 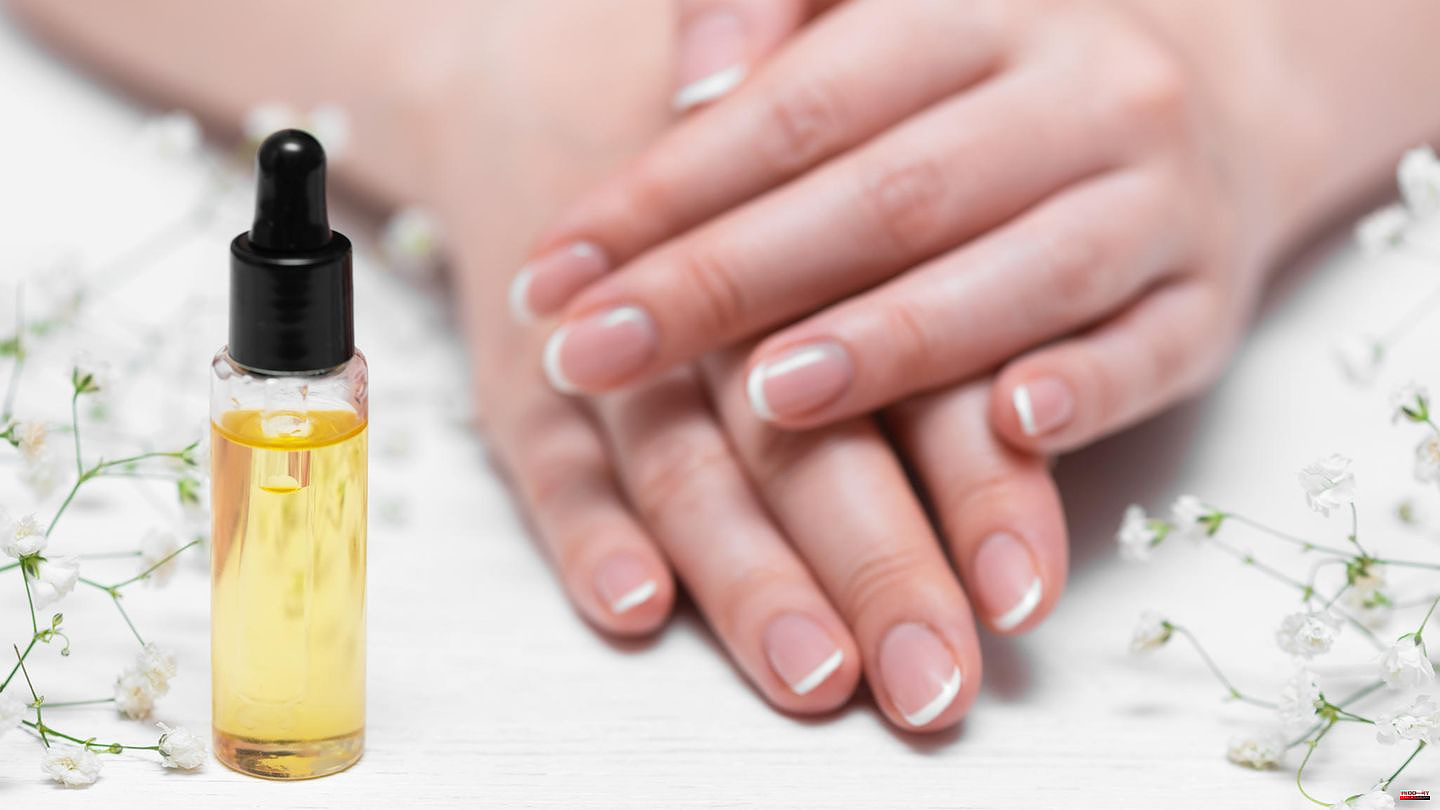 Nail polish itself shouldn't harm your fingernails as long as it doesn't come into contact with your skin. Because our nail bed – looked at more closely – actually consists only of dead cells. Many products even contain nourishing ingredients. Nail polish remover, on the other hand, not only removes the color from the fingernails, but also degreases them along with the cuticles. So the more often you paint your nails, the more moisture is removed from them. To counteract brittle fingernails, the use of nail oil is recommended. But what exactly is it and how is it used correctly? We got to the bottom of the questions.

Nail oil is used to care for fingernails - including cuticles. Depending on the manufacturer, the products contain a brush like nail polish, while others have a pipette. In both cases, the rich oil is applied sparingly to the nail bed and massaged into the nail. As a result, it is absorbed more quickly and supplies dry fingernails with moisture. In addition, the substances contained in it should strengthen the keratin plate. But what exactly is in nail oil? Most products are made up of different oils and nourishing ingredients. To ensure that it does not contain any components that are harmful to health (e.g. mineral oil), you should heed the following tips: Only use nail oil that consists of natural oils and does not contain any synthetic colourants, fragrances or preservatives. Ideally, it has even been dermatologically tested.

Essie Nail Oil contains apricot kernel and jojoba oils. According to the manufacturer, it is quickly absorbed by the nail and provides it with moisture. In addition, the oil should care for the fingernails as well as the cuticles. So that it can develop its full effect and counteract brittle nails, it must be applied and massaged in twice a day (ideally once in the morning and once in the evening). Here is the nail oil from Essie.

The Nail Oil by Dr. Hauschka, a natural cosmetics line, contains extracts from various medicinal plants. The manufacturer advertises that its product nourishes and strengthens your fingernails. In addition, it should be able to prevent cracks and excessive keratinization of the cuticles. It consists of natural ingredients (peanut and apricot kernel oil, neem leaves, kidney vetch, chamomile, essential oils). Here is the nail oil from Dr. Hauschka.

Opi's nail oil is applied with a pipette. It is supposed to moisturize brittle fingernails - this is made possible by the substances it contains, such as cupuaçu butter (cocoa plant) and extracts from white tea. According to the manufacturer, the oil is quickly absorbed into the nail after application (ideally twice a day). It consists of grape seed, kukui and sunflower oil. Here is the nail oil from Opi

Sante nail oil, also a well-known natural cosmetics line, contains seven natural oils (including argan, avocado and almond oil). In addition, the manufacturer advertises that its product is certified and vegan. Here, too, it is applied to the fingernail with a pipette and gently massaged in so that it can be absorbed more quickly and develop its full effect. Here is the nail oil from Sante.

As already mentioned at the beginning, the nail oil is applied thinly with a brush or pipette and massaged in. However, before you start using it, you should wash your hands under lukewarm water and with a little soap so that there are no dirt or grease residues on the nail bed. And the oil can thus move in better and faster. Or you allow yourself a little hand bath, which makes your fingernails even more receptive. To enlarge the nail surface, you can gently push back the cuticles with a clean file. Then the nail oil should be massaged thoroughly into the nail bed, the nail fold and the cuticles. Let it dry well and do not wash your hands immediately after the treatment.

And another important note: only apply the nail oil to unpainted fingers, otherwise it cannot be absorbed. It is also good to know that you can use the oil not only on your fingernails, but also on your toenails - if they also need some care. 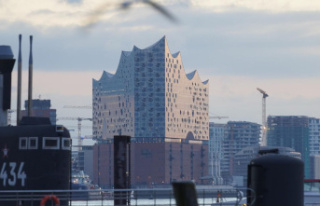