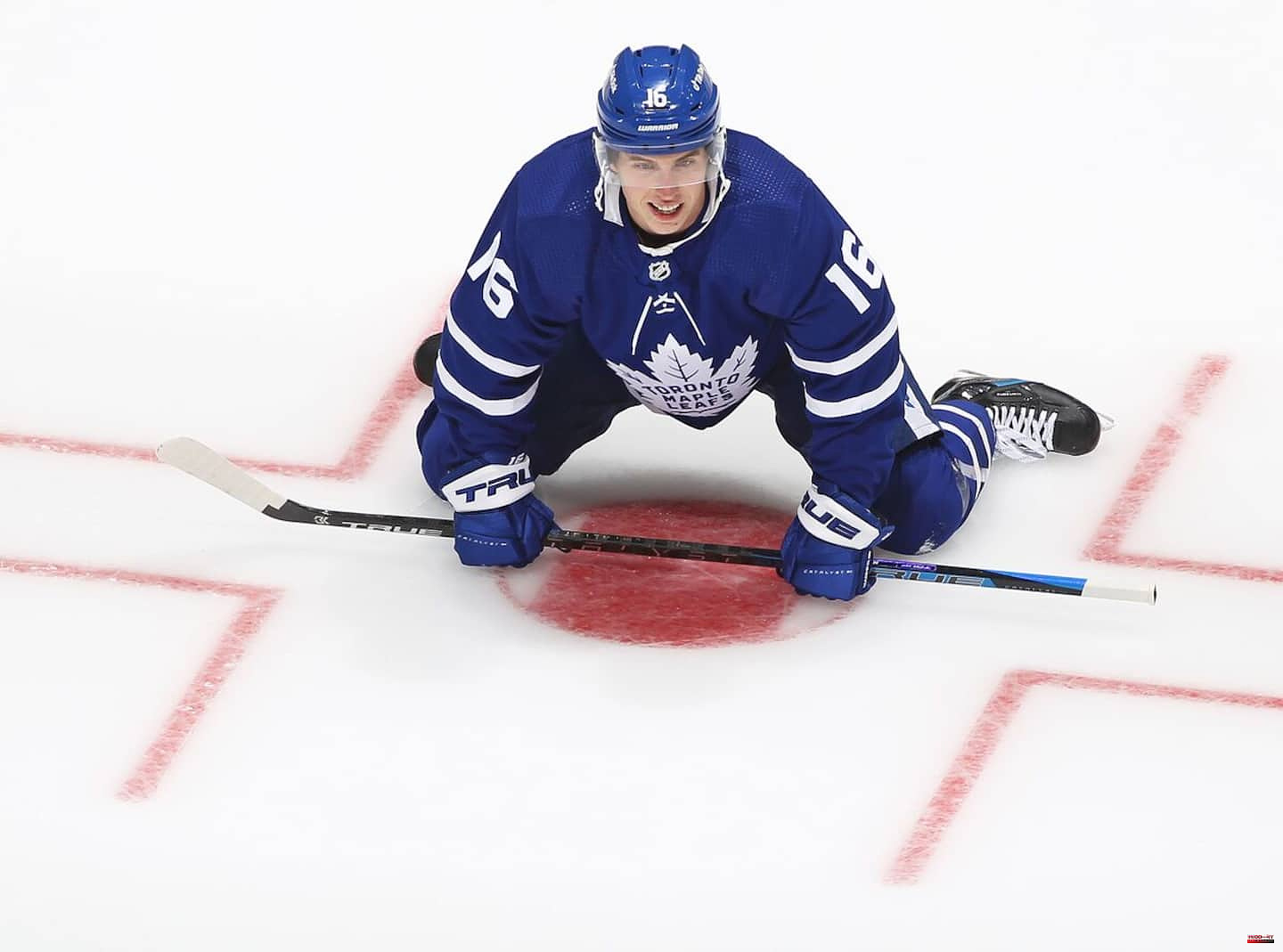 Three masked individuals, armed with two pistols and a knife, stole the sports utility vehicle of the 25-year-old athlete, who was accompanied by a friend, in the parking lot of a cinema in the early evening. No one was hurt.

The Leafs held their end-of-season report on Tuesday, but at the request of police, Marner did not meet with the media.

“To all the fans, my friends and teammates and to the Maple Leafs organization – thank you all for your positive messages over the past few days. The overwhelming support I have felt from the Toronto community has been amazing,” Marner wrote on Twitter.

“I would also like to thank the Toronto Police Service for all of their hard work in the ongoing investigation. It was a scary situation, but we are safe and well. Your support means a lot to us.”

Marner had two goals and eight points in seven playoff games, but it wasn't enough to knock out the Tampa Bay Lightning in the first round of the Stanley Cup Playoffs.

1 “Sumar”: the name chosen by Yolanda Díaz for... 2 Eintracht touches the sky of Seville 3 Two 'classics' fight for the throne of Efes 4 Law on firearms: the tone rises between Trudeau and... 5 Bryson DeChambeau withdraws from PGA Championship 6 The hour of pride and commitment 7 Eintracht beat Glasgow Rangers on penalties to win... 8 Cochlear 9 Europa League: Kevin Trapp offers the coronation to... 10 nuclear mushroom 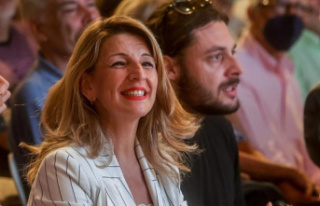 “Sumar”: the name chosen by Yolanda Díaz for...