Capital Energy foresees investments of more than 2,400 million to develop its portfolio of 2,324 renewable MW 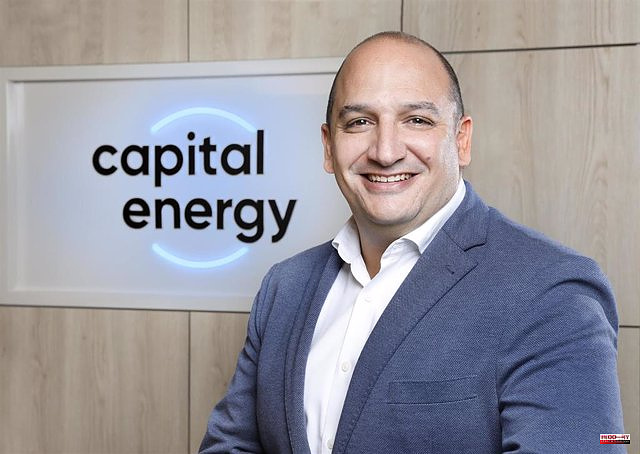 Capital Energy plans to make investments of more than 2,400 million euros for the development of its portfolio of 2,324 megawatts (MW) of renewables, after being the great winner of the last two 'green' power auctions in Spain.

According to the socioeconomic impact plan of the investment projects awarded by the company in the last auction, held last October, this total figure includes investment in capital (Capex) for the design, manufacture, transportation, construction and connection of all the equipment in the eleven autonomous communities in which it will develop its projects.

Of this company's portfolio, it anticipates that the 2,316 MW of wind power will come into operation before September 2024, while the 8 MW solar project, awarded in the last auction, will do so in September of this year.

Specifically, the group's portfolio is made up of a total of 49 renewable projects to be developed in Andalusia, Aragon, Cantabria, Castilla y León, Castilla-La Mancha, Catalonia, Navarra, the Valencian Community, Galicia, La Rioja and Asturias.

Regarding the impact of future activities on employment, the renewables group founded by Jesús Martín Buezas estimates that 49,199 jobs would be generated during the total useful life of the projects assigned to the second auction. Of them, 18,165 direct jobs, 22,145 indirect and 8,889 induced.

Meanwhile, the driving effect of the employment of the company's activity would be 1.7, which implies that each direct job generated (18,165 jobs) would be generating 1.7 indirect and induced jobs (31,033 jobs).

In addition, as a result of these activities in the 30-year useful life of the wind farms, it estimates a contribution to the Spanish Gross Domestic Product (GDP) of 4,906 million euros and a tax contribution of 1,670 million euros.

The commissioning of this 2,324 MW portfolio will generate system savings of almost 700 million euros and will provide green energy supply to almost 2.5 million homes, according to company data.

Capital Energy emerged as the main protagonist of the latest renewable energy auctions carried out by the Government. In the last one, in October, a total of 1,548 MW was awarded -1,540 wind and 8 solar-, all for which it competed.

In the previous one, in January 2021, the group also became the main protagonist by winning the bid with a total of 620 MW of wind power.

1 Masià reigns in the chaos of Moto3 and opposes the... 2 Atlético hurries for the runner-up against a downcast... 3 Getafe and Barça fight for an insurance point 4 Of the runners, of the speeds 5 Real Madrid continues its set-up against a Cádiz... 6 Araújo does not travel to Getafe as a precaution 7 Finnish President and Prime Minister announce application... 8 The price of electricity falls 33% this Sunday and... 9 Loquillo: open 24 hours 10 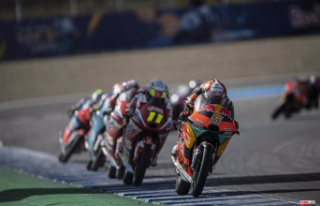 Masià reigns in the chaos of Moto3 and opposes the...