"CanSino Biologics": No more spades necessary: ​​China is the first country to allow corona vaccine for inhalation - the share is skyrocketing

China was the first country in the world to approve a corona vaccine that is inhaled rather than injected. 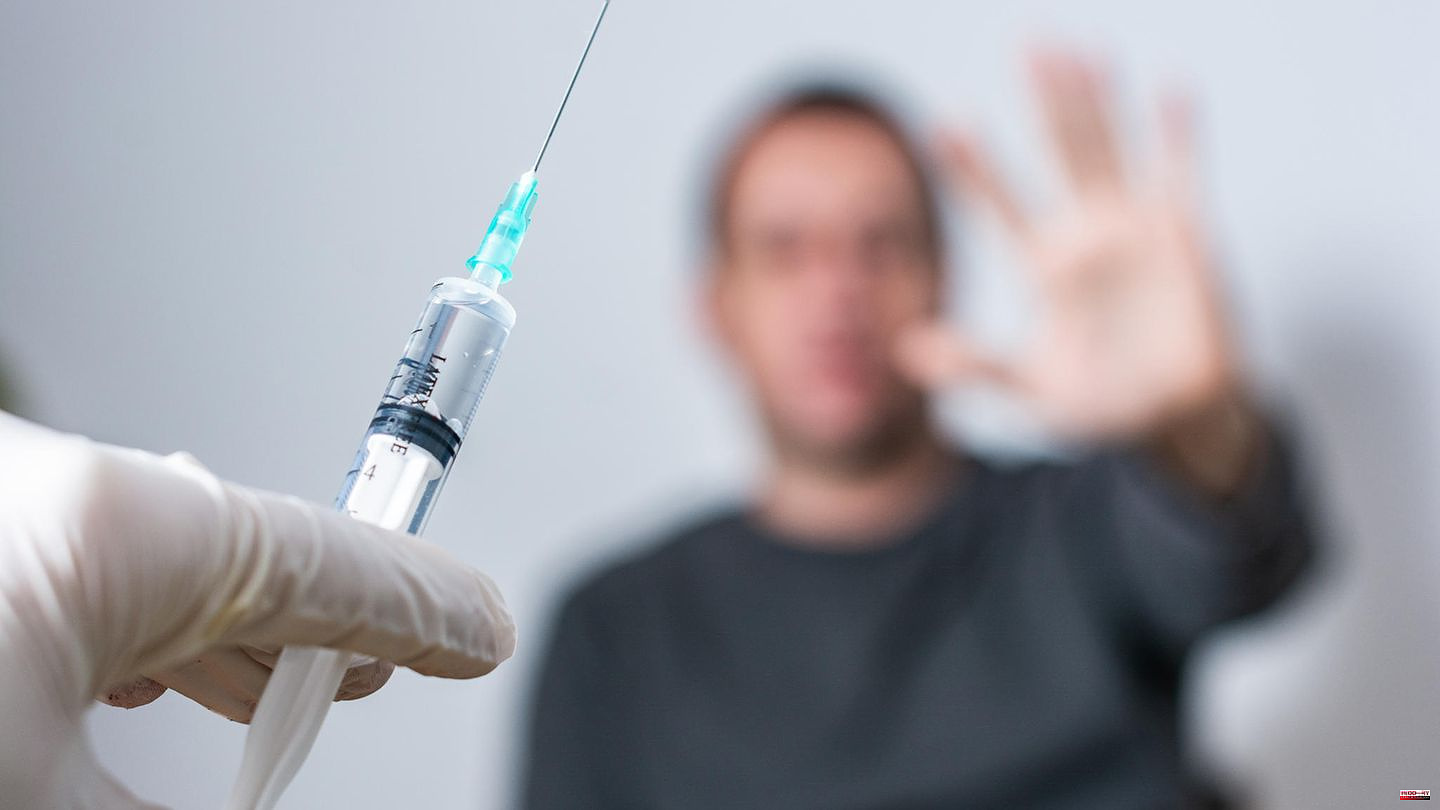 China was the first country in the world to approve a corona vaccine that is inhaled rather than injected. The Chinese Medicines Agency has given the go-ahead, Tianjin-based company CanSino Biologics said in a statement to the Hong Kong Stock Exchange on Monday.

The new vaccine is intended as an emergency remedy for corona booster vaccinations. It can be administered without a needle stick - and is therefore particularly interesting for people who suffer from a fear of injections, so-called trypanophobia - according to the company, it is also easier to store than conventional corona vaccines.

CanSino did not say when the vaccine will be available to the general public. According to a study published in The Lancet in July 2021, the vaccine elicited strong antibody responses in volunteers. The approval of the drug caused CanSino's share price to rise by 14 percent on Monday, and at the end of trading the plus was 7.1 percent.

In some countries, including the United States, Canada and Cuba, scientists are working on vaccines that can be administered through the nose. China has approved eight domestic corona vaccines since 2020. Vaccines against the virus developed abroad are not approved in the People's Republic.

Despite the low number of cases, China is pursuing a strict zero-Covid policy. These include lockdown orders for entire cities with only a few new infections, as well as mass testing and strict quarantine rules. The residents of the economic metropolis of Chengdu are currently being asked to be tested for Corona and otherwise to stay at home. 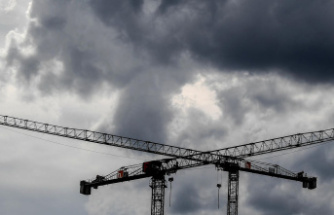 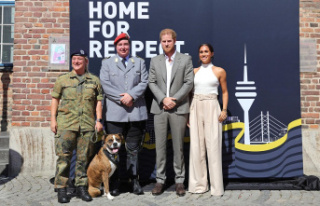 Visit to Germany: Harry and Meghan: hand in hand in...