Cannes Film Festival: which stars are expected on the Croisette in 2022? 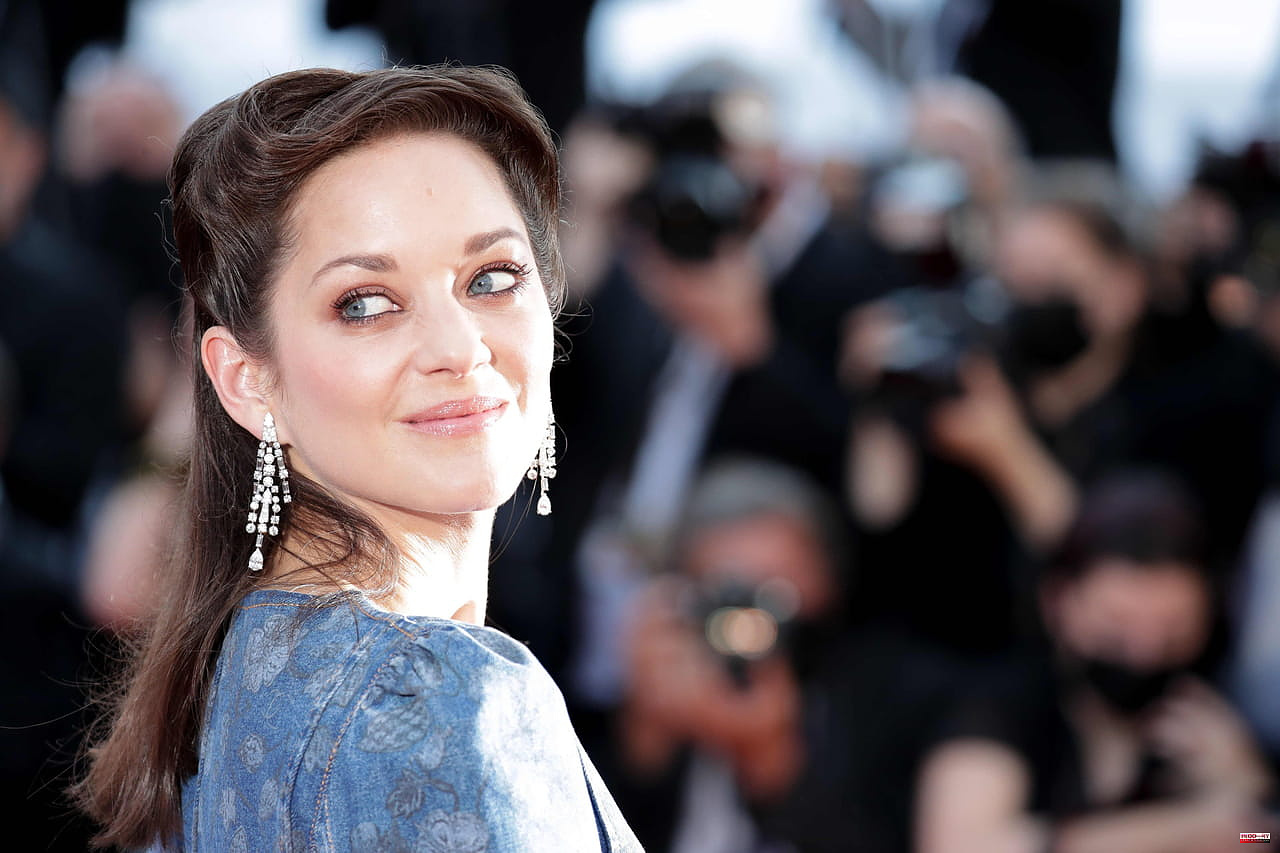 FESTIVAL DE CANNES 2022. Several stars are expected to walk the red carpet at the Cannes Film Festival, from May 17 to 28, 2022. Celebrities expected during the event.

[Updated May 11, 2022 2:18 PM] The Cannes Film Festival kicks off in just a few days. It is from this Tuesday, May 17, 2022 that the stars will begin to parade on the red carpet of the Croisette. The official selection allows you to have a first idea of ​​the stars who should tread Cannes: Lea Seydoux, Kristen Stewart and Viggo Mortensen (for the film The crimes of the future), Marion Cotillard and Melvil Poupaud (Brother and sister), Tom Cruise (Top Gun 2), Tom Hanks (Elvis), Pierre Niney and Isabelle Adjani (Masquerade), Jean Dujardin (November), Gilles Lellouche, Adele Exarchopoulos and Vincent Lacoste (Smoking makes you cough), Anne Hathaway (Armageddon Time), Tilda Swinton and Idris Elba (Three thousand years of longing)...

The jury of the Cannes Film Festival will also bring its share of stars. Vincent Lindon has been appointed president of the festival jury for its 2022 edition. At his side, a group of prestigious actors and directors. Noomi Rapace (Millennium), Asghar Farhadi (Best Screenplay Award at Cannes in 2016 for Le Client), Rebecca Hall (Le Prestige), Indian actress Deepika Padukone, Jasmine Trinca (Best Actress Award Un Certain Regard for Fortunata in 2017), Ladj Ly (Jury Prize at Cannes in 2019 for Les Misérables), Jeff Nichols (Grand Prize of the Critics' Week at Cannes in 2011 for Take Shelter) and finally Joachim Trier (selected at Cannes in 2015 for Back Home , nominated for an Oscar in 2022 for Julie, in 12 chapters).

As a reminder, actress Virginie Efira was chosen as mistress of ceremonies. She will be responsible for hosting the opening and closing evening of the world's largest festival dedicated to the seventh art. Below, find the complete list of films that are part of the official selection of the Cannes Film Festival 2022.

The announcement of the Cannes Film Festival posters is always a great moment for moviegoers who follow the event closely. For now, the poster for the 75th edition of the event, which takes place from May 17 to 28, 2022, has not yet been unveiled. During the last edition, it was Spike Lee, president of the jury, who was honored on a black and white poster.

On April 26, 2022, the Cannes Film Festival lifted the veil on the jury for its 2022 edition. It is chaired by French actor Vincent Lindo and made up of Rebecca Hall, Deepika Padukone, Noomi Rapace, Jasmine Trinca, Asghar Farhadi , Ladj Ly, Jeff Nichols and finally Joachim Trier. They will have the heavy task of judging the films in competition and awarding the various prizes at the Cannes Film Festival this year, including the prestigious Palme d'Or. As for the jury of the Un Certain regard competition, it is chaired by Valeria Golino and composed of Debra Granik, Joanna Kulig, Benjamin Biolay and finally Edgar Ramirez. 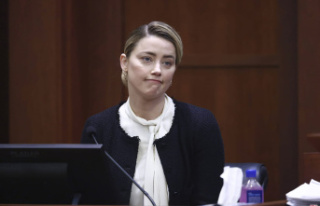