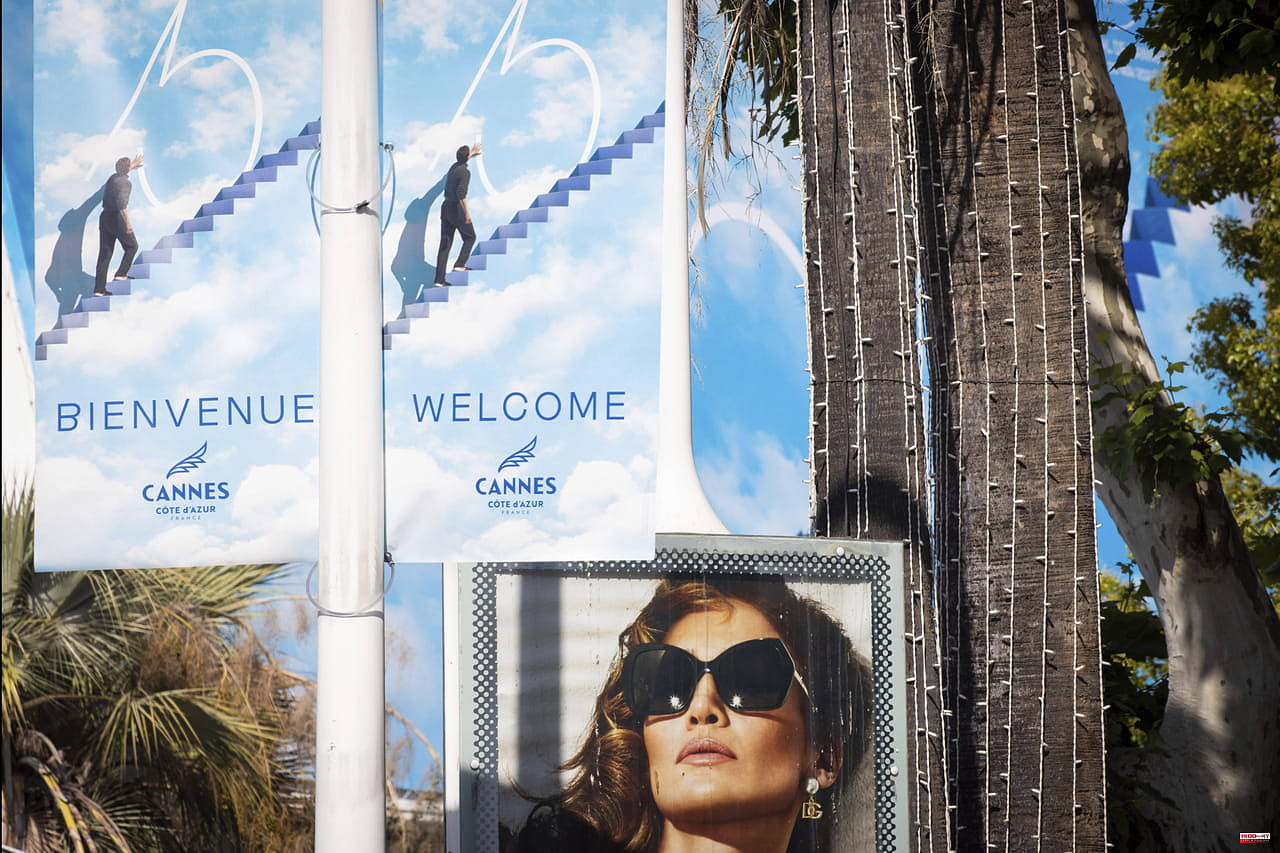 FESTIVAL DE CANNES 2022. The 75th edition of the Cannes Film Festival begins on the evening of May 17, 2022 with the opening ceremony hosted by Virginie Efira. Here is everything you need to know about the biggest event of the 7th art.

On April 26, 2022, the Cannes Film Festival lifted the veil on the jury for its 2022 edition. It is chaired by French actor Vincent Lindon and made up of Rebecca Hall, Deepika Padukone, Noomi Rapace, Jasmine Trinca, Asghar Farhadi , Ladj Ly, Jeff Nichols and finally Joachim Trier. They will have the heavy task of judging the films in competition and awarding the various prizes at the Cannes Film Festival this year, including the prestigious Palme d'Or. As for the jury of the Un Certain regard competition, it is chaired by Valeria Golino and composed of Debra Granik, Joanna Kulig, Benjamin Biolay and finally Edgar Ramirez.

1 Spaniards change their residence less due to the lack... 2 PS5: May inventory update, where to find the console 3 Leaving Paris: they did it and tell their new life 4 The president of Melilla says that there is normality... 5 Professional mobility: 6 tips for successfully negotiating... 6 India: consequence of the export ban, hundreds of... 7 These are the new names of the Valencia Metro stops 8 Belgium refuses to extradite rapper Valtonyc after... 9 India: hundreds of thousands of tons of wheat blocked... 10 Rafael Nadal: Suffering from Muller-Weiss syndrome,... 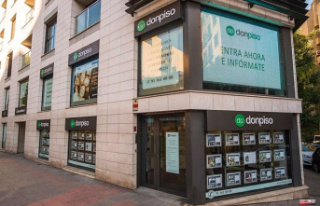 Spaniards change their residence less due to the lack...