The Ministry of Health of the Government of the Canary Islands has registered two negative cases and reports four under study for a possible diagnosis of monkeypox. 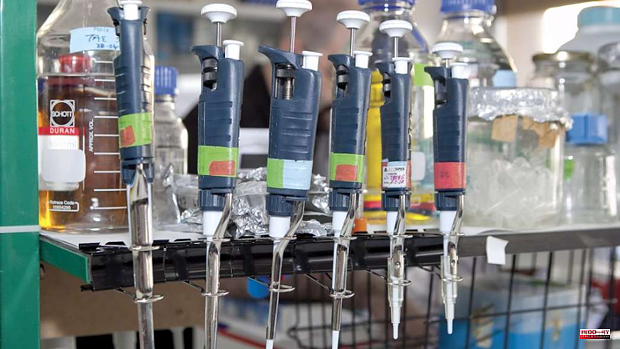 The Ministry of Health of the Government of the Canary Islands has registered two negative cases and reports four under study for a possible diagnosis of monkeypox.

The four new cases notified to the Coordinating Center for Alerts and Emergencies of the Ministry of Health for study correspond to two men, classified as probable cases, and two women, as suspected cases, who are progressing favorably and whose samples will be sent today for study at the National Center for Microbiology. Of the four new cases, one was detected in Tenerife and the other three in Gran Canaria.

The Ministry of Health recalls that the symptoms described usually include fever, headache, muscle pain, lymphadenopathy and fatigue. Between 1 and 5 days after the onset of fever, a rash develops, often starting on the face and then spreading to other parts of the body, although it tends to be more concentrated on the face and extremities than on the body. trunk.

The symptoms usually last between 2 to 4 weeks and the council has asked those who present symptoms compatible with a diagnosis of monkeypox to call 012 (928 301 012 or 922 470 012) where they will be informed of what they should do and the resource care to go to. Remember that this service is in operation 24 hours a day every day of the year.

The General Directorate of Public Health will update the registry data of confirmed cases or cases under study for monkeypox next Tuesday, May 31.

1 Without variation in the salaries of the twelve senior... 2 Real Madrid's incredible journey to the final 3 A Spanish and a French mountaineer die in the Alps... 4 The Airef affects the lack of transparency of the... 5 The greatest of poet kings 6 Parents arrested in Valencia for beating their twelve-year-old... 7 These are all the winners in the First Edition of... 8 The Diputación de Alicante makes the third batch... 9 They investigate a shooting in broad daylight in the... 10 The Army opens the doors of the El Bruc barracks throughout... 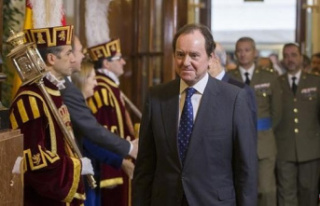 Without variation in the salaries of the twelve senior...