Exasperated by the ever-escalating cost of gasoline, the Canadian Taxpayers Federation (CTF) has in turn called for lower gasoline taxes. 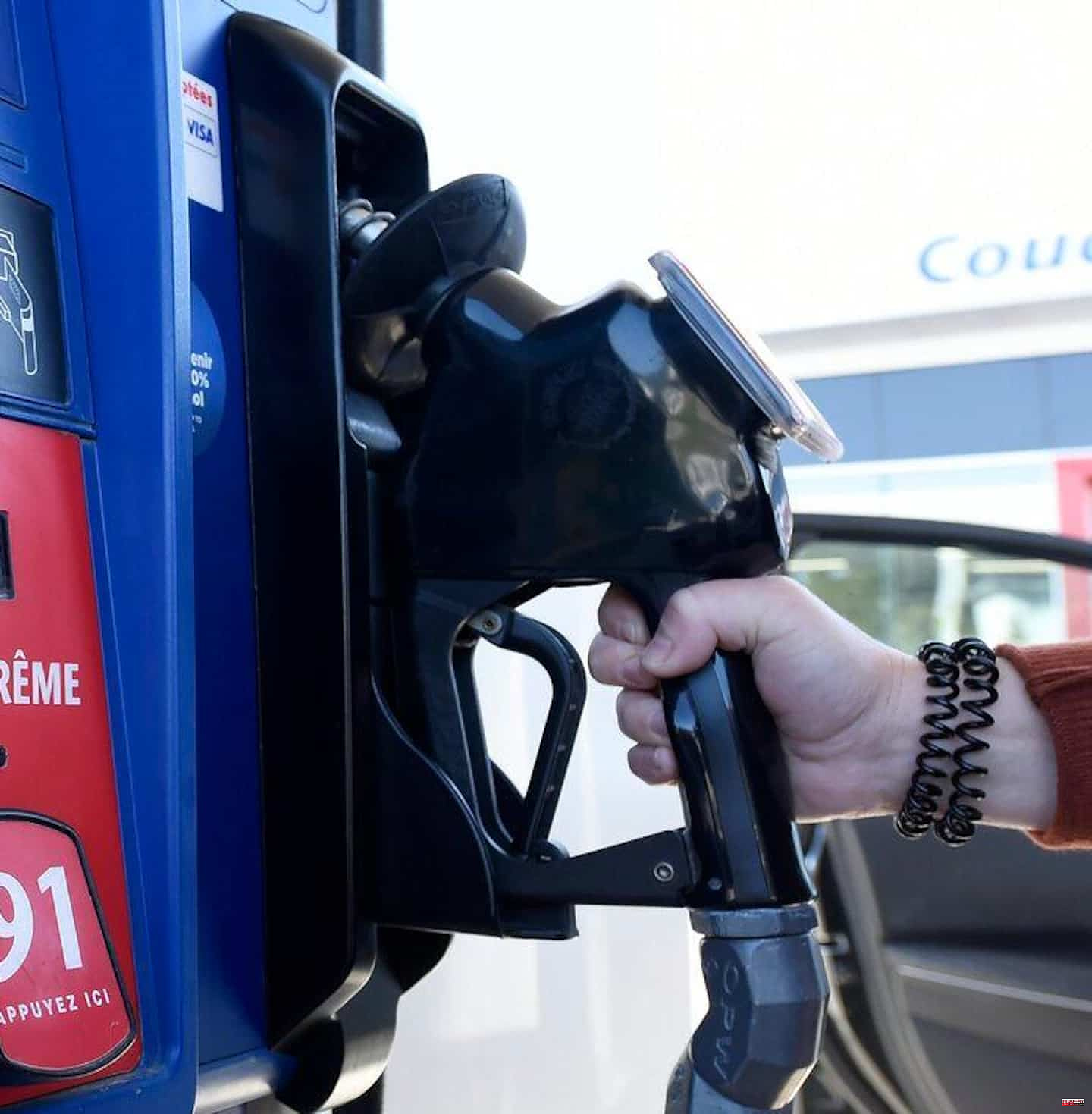 Exasperated by the ever-escalating cost of gasoline, the Canadian Taxpayers Federation (CTF) has in turn called for lower gasoline taxes.

• Read also: Inflation: the opposition is getting impatient in Ottawa

According to a study conducted by the FCC, the five taxes imposed on gasoline in Quebec weighed for 33% of the price displayed at the pump in April. A sixth tax imposed in the metropolitan area to finance public transit causes this rate to jump to 36% in Montreal and its surroundings.

“In Quebec, GST and QST are calculated on the price including volumetric taxes, meaning that motorists pay taxes on their taxes. This adds 5.7 cents to the price of gasoline per liter in Quebec and 6.2 cents in the greater Montreal area, “said the FCC.

Thus, taking the average price per litre, which stood at $1.81 in April, motorists paid $0.65 per liter in taxes in Montreal, compared to $0.59 in the rest of Quebec. These amounts have since increased in May, with the price of gasoline smashing the $2 per liter mark.

“As a third of the price flies away in gasoline taxes, it is clear that Quebec and Ottawa have the necessary margin to reduce the pressure on the wallets of motorists,” lamented the director of Quebec at the FCC, Renaud Brossard.

However, Prime Minister François Legault has already closed the door to a reduction in gasoline taxes, refusing to take the path advocated by his counterparts in Alberta and Ontario.

According to the Organization's calculations, Montreal motorists are among those who pay the most to fill up in the country, behind drivers in Greater Vancouver and Victoria. Quebec taken as a whole came third in April behind Newfoundland and Labrador and British Columbia.

“The impact of two dollar a liter gasoline is reflected everywhere, whether it is in our transportation bills or food bills. Instead of pointing fingers, our governments should be content to dip a little less deep into the pockets of taxpayers to lower prices,” argued Mr. Brossard. 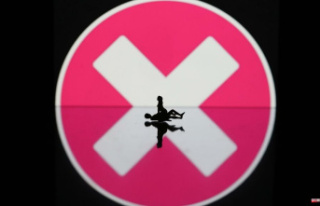