While uncertainty continues in Spain about whether or not there will be a 'blacklist' of 5G infrastructure providers classified as medium or high risk, the number of Western countries that view Chinese manufacturers such as Huawei and ZTE with suspicion is increasing. 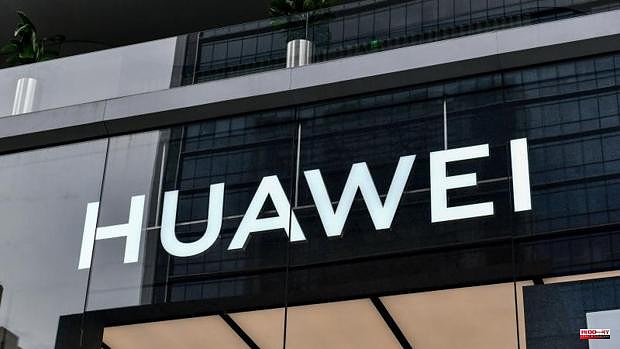 While uncertainty continues in Spain about whether or not there will be a 'blacklist' of 5G infrastructure providers classified as medium or high risk, the number of Western countries that view Chinese manufacturers such as Huawei and ZTE with suspicion is increasing. The last to exclude both companies from the development of this technology has been Canada, reports AFP. Industry Minister Francois - Philippe Champagne has justified the decision in that "it is the consequence of an exhaustive review by our security agencies and in consultation with our closest allies."

The movement follows the steps taken by Washington, both with the Republicans of Donald Trump and the Democrats of Joe Biden, who have been accusing Huawei of being a danger to their national security due to its possible links with Chinese intelligence.

Beijing has not hesitated to condemn the decision and accused Canada of adopting it "without foundation". In addition to ensuring that it reserves the necessary actions to protect the interests of Chinese companies on Canadian soil.

It is no secret that relations between Canada and the Asian giant have deteriorated since 2018 when Meng Wangzhou, who is Huawei's financial director and is considered the natural successor of its CEO, was arrested at the request of the United States.

Canada's move, which has already banned Huawei from participating in public tenders for basic network equipment, joins a group of countries made up of the United States, Australia, the United Kingdom, New Zealand, Japan and Sweden that have already fully or partially shut down the move to Huawei to its 5G networks.

1 G7 pledges $19.8 billion for Ukraine's budget 2 Last Ukrainian soldiers in Azovstal ordered to stop... 3 War in Ukraine: Azovstal defenders ordered from kyiv... 4 The Yacht Club sends an email to its members to join... 5 Alicante City Council approves a public job offer... 6 London snubs Macron's new 'European political... 7 'Music on the street' will offer concerts... 8 The mayor points out that it is possible that the... 9 The Lehendakari and the Zedarriak business forum seal... 10 The reasons argued for the loss of leadership of Euskadi 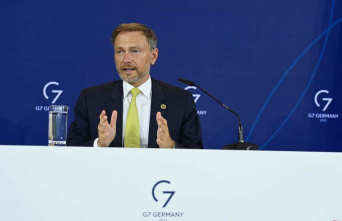