Canada announced a ban on luxury goods trade with Russia on Friday and added 14 more people, including oligarchs, to its list of sanctions imposed in connection with the Russian invasion of Ukraine. 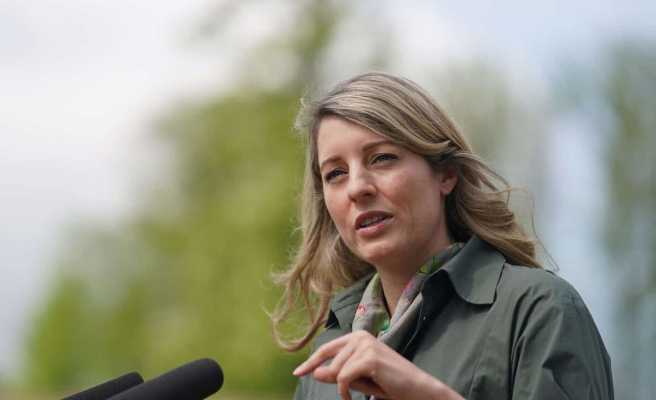 Canada announced a ban on luxury goods trade with Russia on Friday and added 14 more people, including oligarchs, to its list of sanctions imposed in connection with the Russian invasion of Ukraine.

The ban is part of similar measures taken by its allies such as the United States and the European Union, and “will help mitigate the possibility of Russian oligarchs circumventing restrictions in other luxury goods markets. “, said the Canadian government in a press release.

The ban targets both the export of luxury goods to Russia as well as the import from that country.

It includes, for export, products such as alcohol, tobacco, certain textile products and sportswear, jewellery, luxury clothing and accessories and works of art.

“Goods that could be used in the production and manufacture of weapons by Russia” are also prohibited by Ottawa.

For imports, Canada is banning seafood, fish and non-industrial diamonds as of Friday.

According to the government, these products represented in 2021 a commercial value of 76 million Canadian dollars (56 million euros).

Canada is also sanctioning 14 new people, including Russian oligarchs, their family members and those close to Vladimir Putin's regime.

Since the Russian invasion of Ukraine, Canada has imposed sanctions on over 1,000 individuals and entities from Russia, Ukraine and Belarus.

On Friday, Canadian Foreign Minister Mélanie Joly said she was concerned about the start of a new "stage of war" that jeopardizes food security in the world.

"Breadbasket that supplies the Middle East", Ukraine is one of the world's main producers and exporters of cereals, which are currently blocked in dead Black Sea ports due to the Russian invasion of Ukrainian territory.

"Every ton of grain that we are able to get out of Ukraine will save a life," the head of Canadian diplomacy told AFP, who indicated that Canada is in discussion with the country as well as with Romania to help exports get out.

1 Don Juan Carlos sticks to the private sphere his first... 2 Congress of the PP in Madrid: A relief without suspense... 3 Teresa Freixes, Otto of Habsburg Prize 4 The Catalan Ombudsman wants to create and chair an... 5 CAQ MP MarieChantal Chassé will not stand again 6 A 60-year-old suffers a heart attack while driving... 7 The Brazilian Bruno Lobo sweeps the first day of the... 8 «Bribon 500» and «Stella» lead the third series... 9 Didier Drogba cancels his trip to Montreal 10 David Lemieux makes the weight 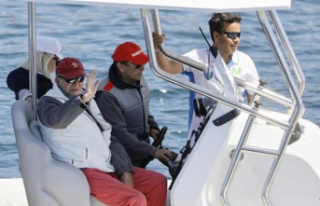 Don Juan Carlos sticks to the private sphere his first...