Canada: A family goes on a world tour because their children will soon go blind 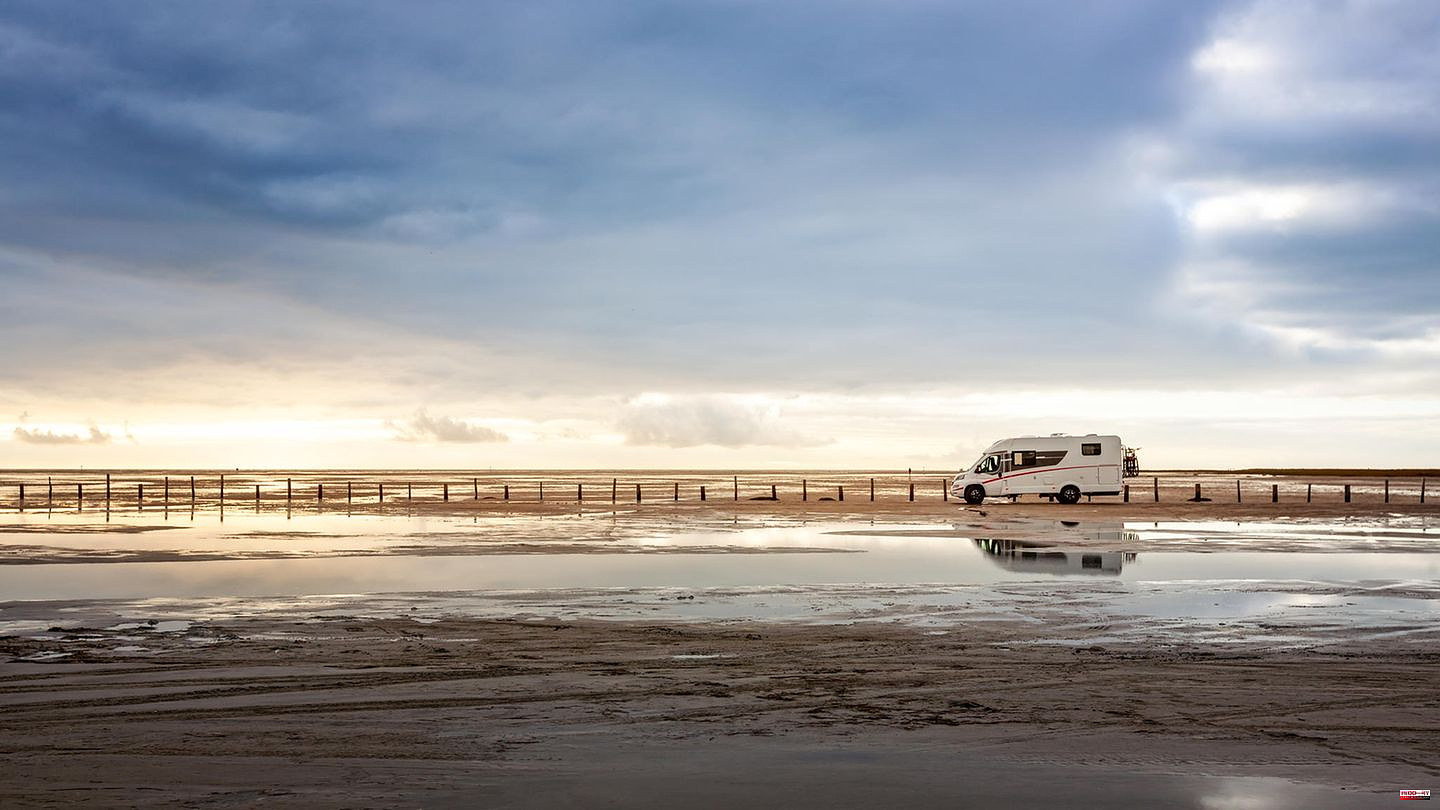 You went to see the world. Because soon that will no longer be possible. Edith Lemay and Sébastien Pelletier's children from Canada have a genetic condition called retinitis pigmentosa, which causes blindness. And so, eldest daughter Mia, 7-year-old Colin, 5-year-old Laurent and 9-year-old Leo, the only one not suffering from the condition, embarked on a journey of memories with their parents!

When you get three such diagnoses in one go, as a parent you just have to despair and lose faith in the good. But that was not an option for Edith Lemay and Sébastien Pelletier. In a CNN interview, the parents said:

"I thought, 'I'm not going to show her an elephant in a book, I'm going to take her to see a real elephant,'" explains the mother. "And I will fill your visual memory with the best and most beautiful images I can."

She and her husband soon began making plans to spend a year traveling the world with their children. They saved what they could, were ready to go - but then Corona came. In 2022 it finally started:

"We actually left with no itinerary," says Lemay. "We had ideas about where we wanted to go, but we planned spontaneously. Usually a month in advance."

The family started their journey in Namibia where they saw elephants, zebras and giraffes. Then it was off to Zambia and Tanzania. From there the family flew to Turkey. After that she went to Mongolia before moving to Indonesia.

According to the National Eye Institute, an agency of the U.S. Department of Health and Human Services, symptoms of retinitis pigmentosa usually begin in childhood. Most people eventually lose their sight and go blind.

"They're going to have to be very resilient throughout their lives," Lemay adds, noting that Mia, Colin and Laurent have to constantly readjust as their eyesight deteriorates.

Still, Lemay and Pelletier hope this trip will show their children how beautiful the world is, to remember it as they once saw it. 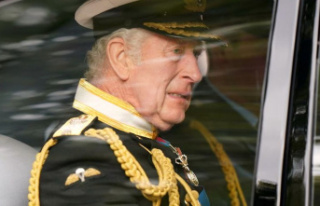 Monarchy: Applause for King Charles before his mother's...