Can you be a loser on a dollar contributed to an RRSP, when you withdraw it? The short answer: yes. 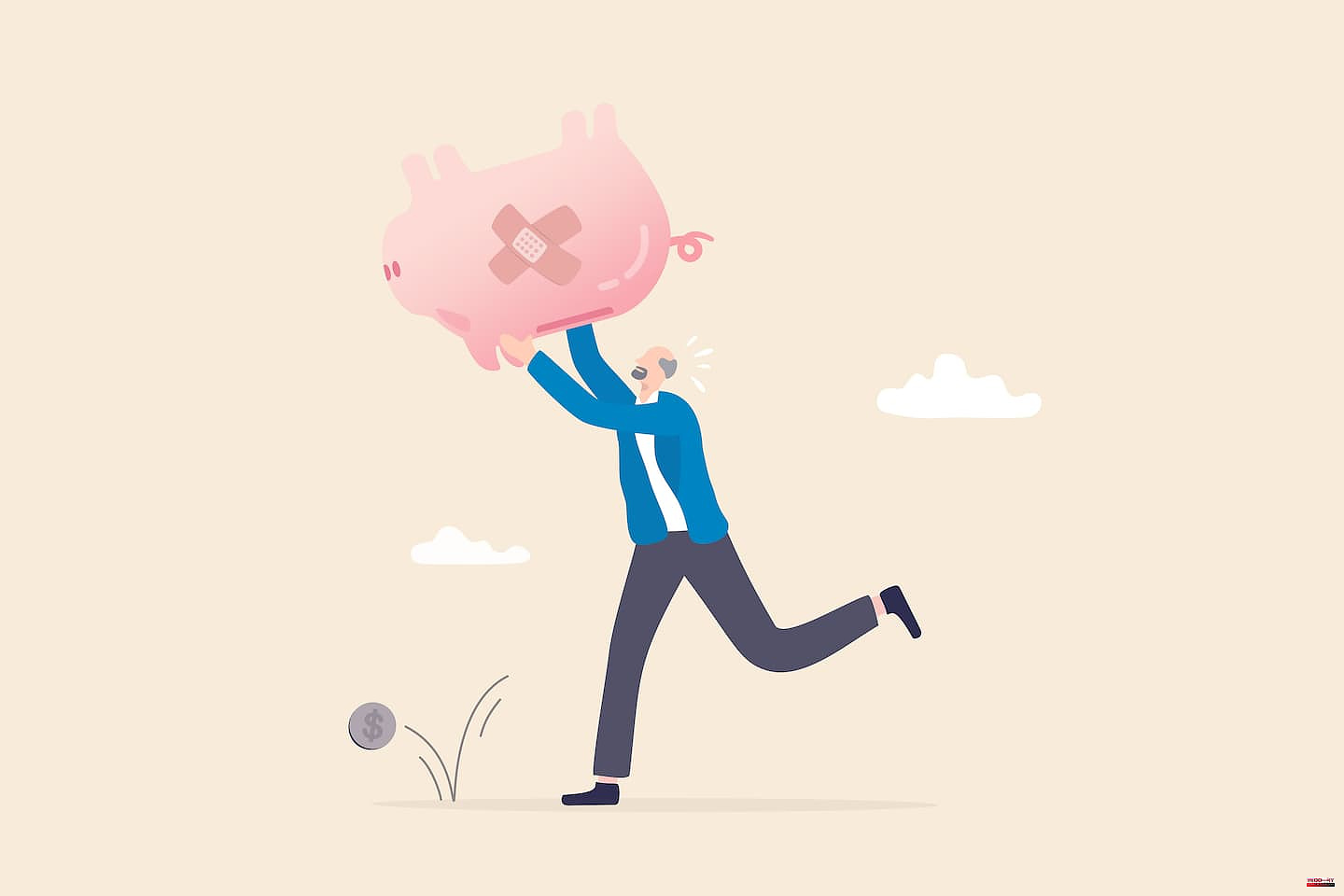 Can you be a loser on a dollar contributed to an RRSP, when you withdraw it? The short answer: yes. But good luck predicting it!

The vast majority of the time, RRSP contributions are profitable in the long term. They are not all equal, and that should not prevent us from sleeping, even if some contributions were made at the expense of an option that could have been better.

The idea for this topic came to me after hearing someone complain about paying too much tax when withdrawing their RRSP, once retired. The guy was pissed off that he felt like he was taking a bigger tax bite today than the tax deduction he took in the years he was contributing to his retirement account.

It is possible, but is he a loser?

You may know the principle, I have already explained it here. An RRSP contribution entitles you to a tax deduction, but the withdrawal is taxable. A TFSA deposit is not deductible from income, but what you take out of it is not added to it. In both accounts, returns accumulate tax-free.

During your professional life, you should favor the TFSA before the RRSP during the years of low taxation. In this evaluation, we must take into account the "effective marginal tax rate" (METR), which includes not only income tax, but also social programs whose generosity is modulated according to household income, particularly family allowances and the Guaranteed Income Supplement (GIS).

During the years when the tax hits us hard, the RRSP will be more advantageous than the TFSA, as long as we will be subject to a lower tax rate at the time of the withdrawal. If the tax is the same on contribution and withdrawal, the TFSA and the RRSP are the same.

This is the basis. But on the day of the RRSP contribution, who knows their retirement tax rate, in 20 years? In the end, there will have been dollars paid into the RRSP that should have been directed to the TFSA, and vice versa.

Determining the best tax shelter is sometimes guesswork. To know if we have made a good deal, we must not compare the RRSP to the TFSA, but to an unregistered portfolio.

So the guy who complains about paying too much tax on RRSP income would have been better off putting his money outside of an RRSP? That's the question.

This is where Daniel Laverdière, actuary and financial planner, comes to the rescue with a calculation tool developed in Excel. This allows you to compare the evolution of a single investment over time, from deposit to withdrawal, whether it is in an RRSP, a TFSA or in a non-registered account.

The tool allows you to modify a few parameters, including the return, the deduction rate when contributing and the tax rate when withdrawing.

I tested a scenario with these assumptions: 37% deduction on a $1,000 RRSP contribution; tax rate of 48% at disbursement; 5% return in the meantime. How does this contribution compare with an equivalent non-RRSP investment?

The tax shelter does its job

The table shows that a much higher tax rate at withdrawal initially represents a major handicap for the RRSP saver. However, it shows that the tax shelter does its job over the years. The more time passes, the closer the RRSP approaches the non-registered account, and it exceeds it after 11 years.

If higher returns had been retained, the RRSP would have caught up with the non-registered account more quickly. The reverse is also true: with modest gains, tax protection is much less impressive. At 2% return, the RRSP has yet to catch up with its rival after 25 years!

In reality, it is much more complex than it looks, points out Daniel Laverdière.

“People base it on the marginal tax rate, the one that applies to the last dollars earned. But both RRSP contributions and withdrawals are spread over years and overlap several tax brackets,” recalls the director of the center of expertise at Banque Nationale Gestion Privée 1859.

In addition, returns are never linear and tax rules can change.

With that, find out which of the tens of thousands of dollars paid into your RRSP should not have been!

1 Criticism of 'The Turtle Maneuver' (2022):... 2 The Government did not pay Yolanda Díaz's expenses... 3 The PSOE flirts with supporting the Pegasus commission... 4 The judge of the 'mask case' cites Almeida's... 5 The Cannes Film Festival opens with an intervention... 6 Summary of More beautiful life episode 4542 of May... 7 The most chosen baby names by the Castilian and Leonese,... 8 The Public Prosecutor's Office considers the... 9 Cirque du Soleil returns to Alicante with «Luzia»... 10 20 million year old dolphin species identified in... 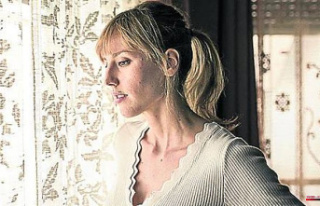