Can I be charged for depositing cash?

The collection of bank commissions is a common subject of controversy between banks, users and consumer associations. 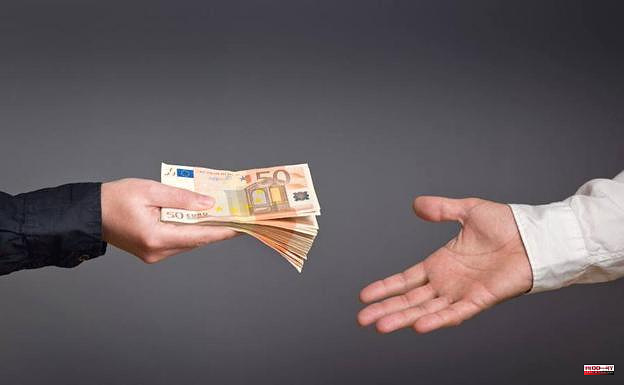 The collection of bank commissions is a common subject of controversy between banks, users and consumer associations. Many times these disputes end up being settled in court. This is what has recently happened with the rates imposed for depositing cash into a bank account by people who are not clients of the financial institution.

Different judicial resolutions have established that these commissions are abusive, something that the Organization of Consumers and Users (OCU) has been denouncing for some time. The association recalls that the Bank of Spain is not clear about it.

The supervisory entity considers that the cash deposit in an account is one of the cash services of an account contract. In other words, it is paid through the maintenance commission. For this reason, in principle, the Bank of Spain considers the collection of any other rate inadmissible.

However, he understands that the bank can charge not for the cash income itself, but for the fact of stating the concept of income. Or that the name of the payer appears. That, he considers, would be an additional service provided by the entity that can be taxed by a commission.

Based on this idea, recalls the OCU, "there are many entities that include this commission for entering cash at the window in their rates." However, the courts have been questioning these charges for a few years. Various court rulings have annulled commissions imposed by banks such as Kutxabank, BBVA, Caixabank, Bankinter or Santander.

Recently, the Provincial Court of Álava has dismissed a Bankinter appeal by ratifying a ruling by a Vitoria court that condemned the financial institution to cease charging commissions to third parties for making cash deposits in accounts of people who are customers. from the bank.

A similar failure occurred on May 4. The Supreme Court considered the commissions charged by Kutxabank abusive. The case of the Basque bank is unique because four years earlier the Provincial Court of Álava had already condemned it for charging this type of commission. However, far from suppressing the rate -of two euros-, Kutxabank raised it to the seven that it has been charging today.

Therefore, underlines the OCU, the High Court confirms that charging a commission for depositing cash at the window by a user who is not the owner constitutes an "abusive" practice and therefore null.

The Supreme Court emphasizes that indicating the concept of income and its inclusion in the receipt issued by the bank does not have the entity to be considered a service added to cash income. He insists that it is a service provided within the cash service that is already paid for by the maintenance fee. Therefore, a different rate cannot be imposed.

1 Caixabank's notice to thousands of customers... 2 A new opportunity for the future without a digital... 3 Almeida will intervene in the PP congress in Madrid... 4 Recuenco, president of the PP Congress in Madrid:... 5 Caroline St-Hilaire will be a candidate for the CAQ... 6 Open doors in dozens of spaces for Museum Day 7 The House-Museum of Lope de Vega: a window through... 8 Toledo hosts the presentation of the book 'The... 9 Daily horoscope May 18, 2022 10 “We are considering accepting some patients with... 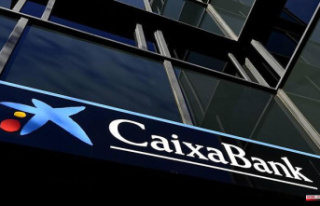 Caixabank's notice to thousands of customers...