The 2022 World Cup is gradually picking up speed! Cameroon and Serbia, who were under a lot of pressure after their defeats against Switzerland and Brazil, fought an exciting and high-scoring duel. 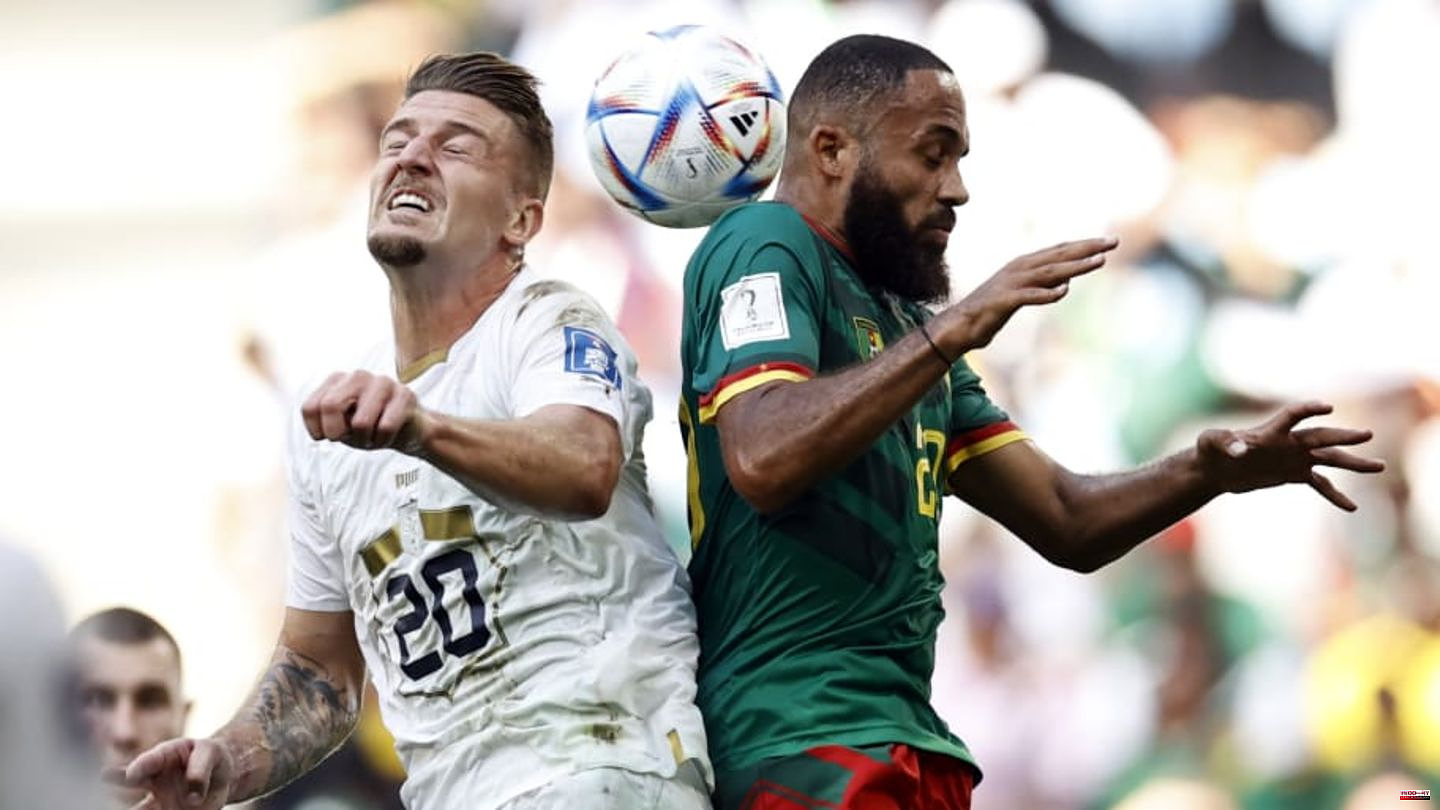 The 2022 World Cup is gradually picking up speed! Cameroon and Serbia, who were under a lot of pressure after their defeats against Switzerland and Brazil, fought an exciting and high-scoring duel. At first it seemed as if Serbia would be able to decide the game for themselves, but the calculation was made without the "Indomitable Lions", who still fought a 3:3. The network reactions to the game.

What a football game! The Cameroonians took a 1-0 lead through Jean-Charles Castelletto in the 29th minute before a Serbian brace struck just before half-time. Strahinja Pavlovic and Gergej Milinkovic-Savic scored in added time to give Serbia a 2-1 lead. Psychologically, there could not have been a worse time for Cameroon, while the Serbs took the momentum in the second half. Aleksandar Mitrovic made it 3-1 in the 53rd minute, but it wasn't enough to break the Indomitable Lions. These sparked a very special goal hunger and raised a power play. Cameroon actually equalized with goals from Aboubakar and Eric Maxim Choupo-Moting in the 63rd and 66th minutes. A small miracle: the Cameroonian national team has never scored three goals in a World Cup game. The network definitely liked the catch-up race.

Of course, the attackers Aboubakar and Choupo-Moting, who scored 2:3 and 3:3, were particularly celebrated. You can rely on the second-best goalscorer in Cameroonian history after Eto'o and the Bayern striker, who currently has a built-in goal guarantee.

For both teams, however, it is now trembling to progress. With a point on the account, both still have a chance to stay in the tournament. Cameroon would have to defeat Brazil, however, while Serbia are looking at a final against Switzerland, which must also be won. However, the exact constellation also depends on Switzerland's result against Brazil.

This article was originally published on 90min.de as Cameroon - Serbia becomes an offensive spectacle: This is how the network reacts to the 3: 3. 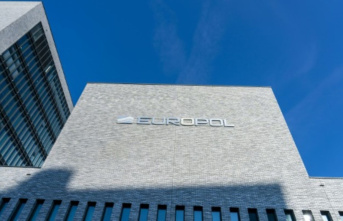