California: Woman faked her own kidnapping – now she has to go to prison for a year and a half

40-year-old Californian Sherri Papini faked her own kidnapping in 2016. 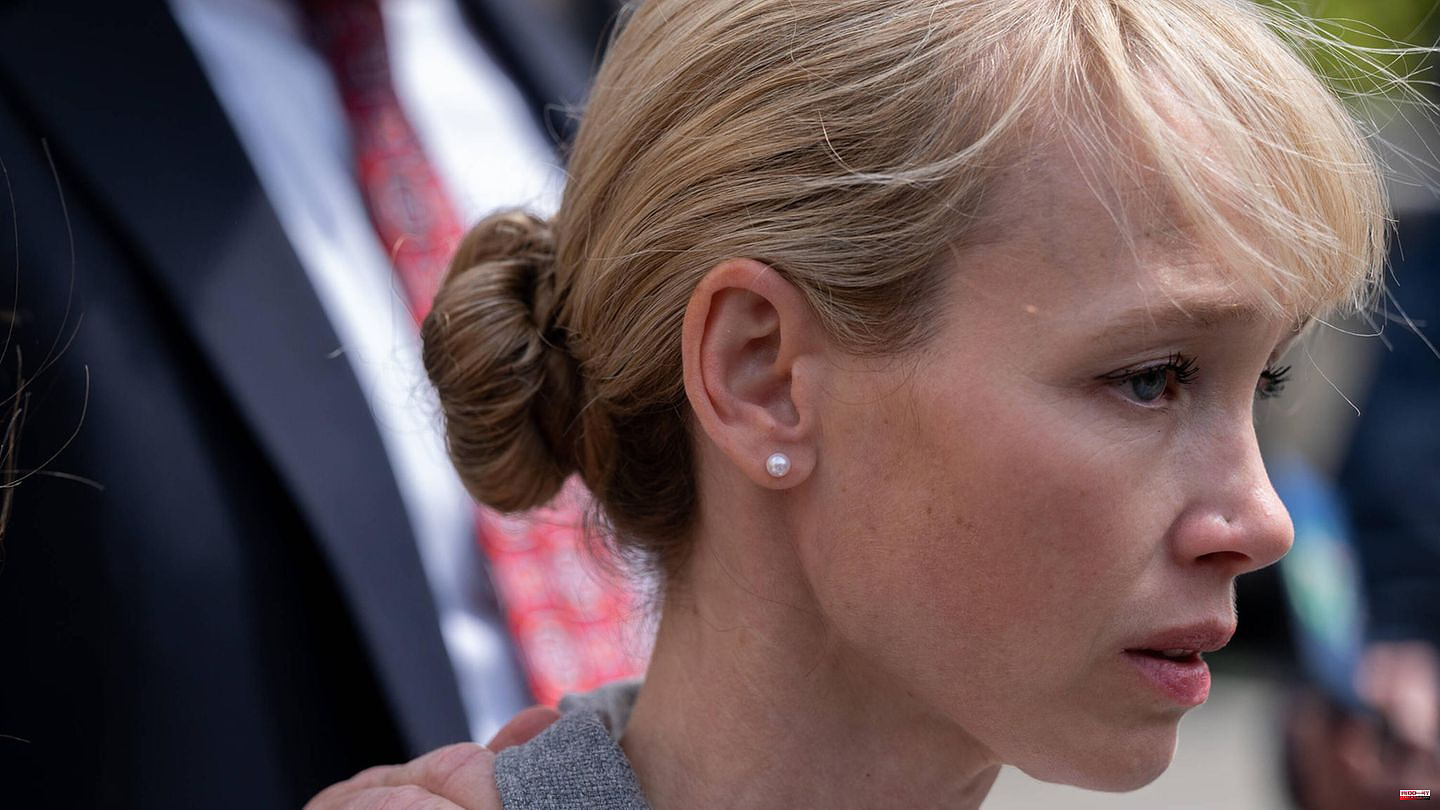 40-year-old Californian Sherri Papini faked her own kidnapping in 2016. With the help of the latest DNA technology, investigators were able to uncover the fraud. The Sacramento court sentenced her to 1.5 years in prison on Monday.

Papini was reported missing in 2016 after leaving her home in Redding, Northern California, for a jog. Three weeks later she was discovered alive but injured on a freeway some 140 kilometers away. She told the police in a statement that she was kidnapped in an SUV by two masked and Spanish-speaking women. She was then tied up, tortured and locked in a closet. Their captors are said to have branded them with red-hot tools and threatened them at gunpoint.

The woman's descriptions prompted the police to search for the alleged kidnappers. However, the search was in vain for several years, as it later turned out. Additionally, Papini received a donation of more than $49,000 through a GoFundMe campaign.

Her story was blown when DNA from her clothes was linked to her ex-boyfriend's. He then admitted that the story of the alleged kidnapping was a lie. "Papini planned and executed an elaborate kidnapping scam, then maintained her false statements for years after her return, regardless of the harm she had caused others," the prosecutor's filing said.

She was finally arrested in early 2022 and admitted to faking the story and self-inflicted the injuries to appear more believable. During the three weeks of her disappearance, she stayed with her partner in Southern California.

Judge William Shubb imposed the lengthy sentence to deter potential copycats. In addition, he considered in his judgment how many people were negatively affected by this scam. Among them were the investigators who had been searching in vain for the woman for years, and people from the community who believed Papini and lived in fear because of the alleged kidnapping. In addition, many Hispanic women have suffered from the allegation and no longer dared to go out in pairs or in an SUV. "Papini ensured that innocent people became the target of a criminal investigation," the prosecutor said.

"I am guilty of lying. What has been done cannot be undone. It cannot be undone," the 40-year-old admitted in court. As part of her sentence, Papini will have to pay back $150,000 for the search operation -- and $150,000 to pay insurance for her injuries. 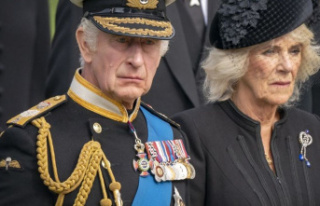