The case of a Californian family rocks the United States. 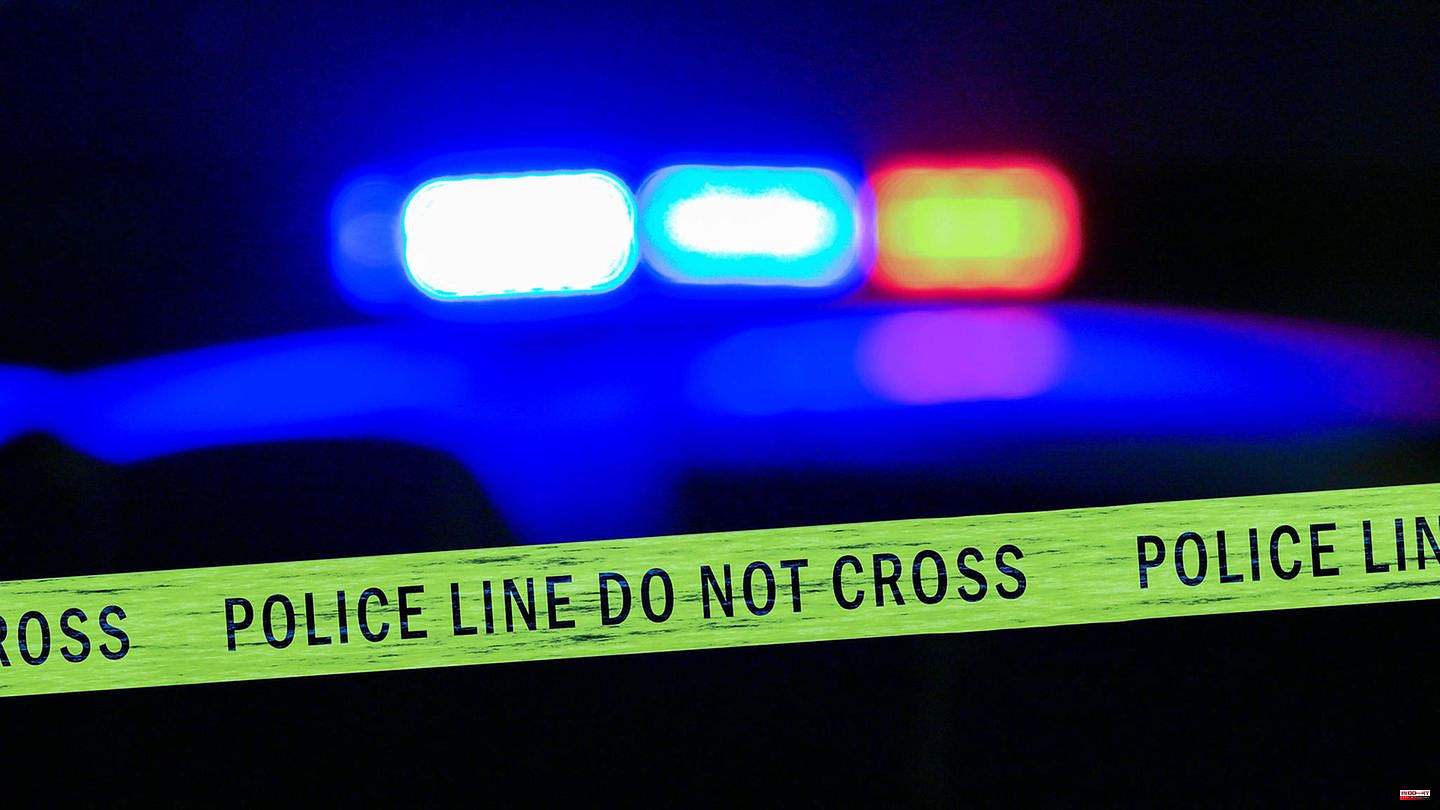 The case of a Californian family rocks the United States. The couple (27 and 36 years old) with their eight-month-old baby and the child's 37-year-old uncle were initially reported missing. Now the police in Merced County confirmed at a press conference that all four people were found dead. A suspect has been arrested.

The family had been missing since Monday. The case also caused a stir in the United States because the kidnapping was recorded on video.

Video released by police showed how a gunman first forced the two brothers into a car with their hands tied in front of the family's trucking company. Nine minutes later, the car drove up again, and the video then shows the mother and child leaving the building. The pickup was later found burning.

In the past few days, the police and relatives had asked the population for information on the possible whereabouts of the family and their kidnapper.

The family's bodies have now been found in a "rural area" by a farm worker, the police said. All bodies would have been close together. "Our worst fears were confirmed," said Sheriff Vern Warnke. Police and helpers had been looking for the missing persons for days after it became apparent that the four people had been kidnapped.

According to the sheriff, a 48-year-old suspect was arrested. However, his motives are still unclear. The alleged kidnapper tried to take his own life and is in critical condition. Local broadcaster KFSN reports that his relatives reported him to the police themselves after he claimed to be involved in the kidnapping.

According to police, the man was convicted of an armed robbery in 2005 and was released on parole in 2015. However, it is assumed that another person was involved in the fatal kidnapping, said the sheriff: "But we have no evidence of that so far." 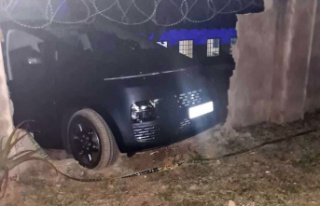