His speech had ignited the public debate. 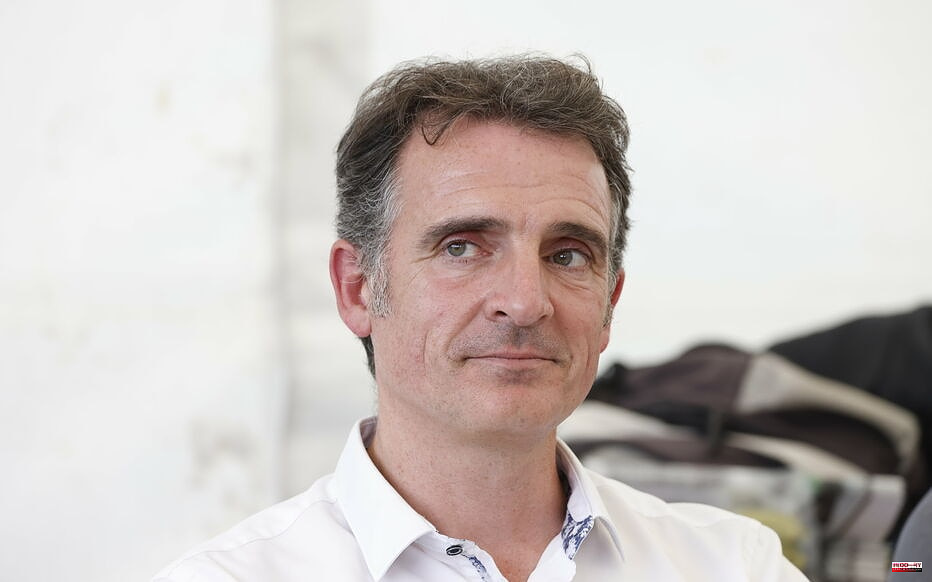 His speech had ignited the public debate. This Monday, the environmental mayor of Grenoble, Éric Piolle, who wants to authorize the burkini in particular in the swimming pools of the city, will know the decision of the municipal council concerning the authorization of the burkini - and the monokini - in the swimming pools of the city. For Prisca Thévenot, one of the spokespersons for LREM, the elected EELV is "harming" "republican values" with this "absolutely serious" project. "As the elected representative of the nation he should question himself because I have the impression that he does not realize the harm he is doing to our republican values," he said. she added on Radio J.

Read alsoRight to wear a burkini at the swimming pool: the debate that divides Grenoble

The legislative candidate in Hauts-de-Seine denounced a measure which “goes against our values ​​and our republican convictions. We do not come to promote political burkini coups (…). When entering a municipal swimming pool, every citizen must respect the rules”. However, "there, we would come to derogate from the rule to respond to a religious political will", she denounced Prisca Thévenot before continuing: "It is absolutely serious. We are, once again, falling into these old fantasies which consider that coming to put a subject that is not insignificant, in the middle of an electoral campaign, would be a banal topic. Not at all. »

"I fight all prohibitions" defends Piolle

When it was pointed out to her that the mayor of Grenoble also wishes to authorize the monokini, Prisca Thévenot argued that "we are in a society" and that "Éric Piolle must remember something (…): a society asks that 'we all follow common rules', of which 'one of the first' is 'secularism and equality before the law'. For his part, the mayor of Grenoble insisted that the restrictions introduced ten years ago in the internal rules of the swimming pools amount to "injunctions on the bodies of women", and argues that "the question does not is not to be for or against the burkini specifically".

Piolle, who wants to "remove the aberrant clothing bans", wants the regulation to be modified, in particular its article 12 requiring users to "decent dress" and a "correct attitude". The text specifies that bathers must be dressed in a swimsuit covering "at least the part between the upper thighs and the waist and at most the part above the knees and above the elbows". “Only in school can you not wear conspicuous religious symbols. (…) It is a non-subject, a media tom-tom. I fight all the bans on dressing or undressing for women, "said Éric Piolle this Monday on BFMTV.

1 What to do if the children still do not want to remove... 2 A spectacular fire at the Roldán steel mill keeps... 3 A man affected by smoke inhalation is transferred... 4 New sandstorm in Iraq: airports, schools and administrations... 5 The Ibex falls and stays at the gates of 8,300 points 6 Renault's Russian factories pass into the hands... 7 NATO: the Finnish and Swedish Parliaments examine... 8 Russia says Finland and Sweden joining NATO would... 9 Weather in Quebec: drop in mercury and return of rain... 10 New Zealand sanctions Lukashenko and other senior... 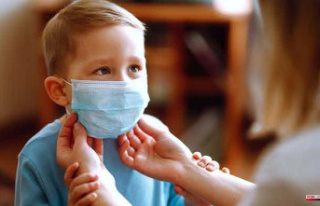 What to do if the children still do not want to remove...