The prefecture of Isère announced Sunday evening that the prefect would ask the administrative court to cancel the authorization of the burkini at the swimming pool if the municipal council of Grenoble modified the regulations of swimming pools in this direction. 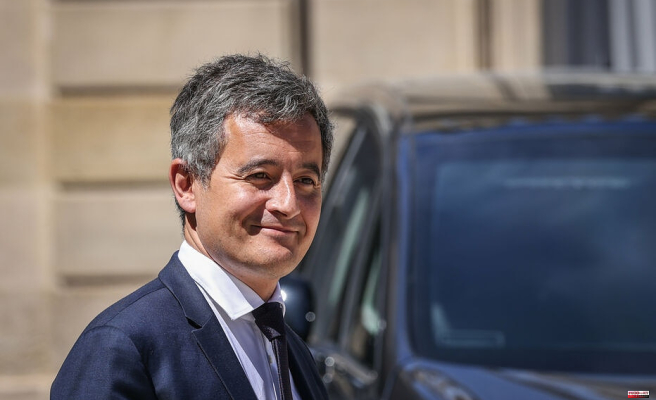 The prefecture of Isère announced Sunday evening that the prefect would ask the administrative court to cancel the authorization of the burkini at the swimming pool if the municipal council of Grenoble modified the regulations of swimming pools in this direction. "In accordance with the instructions he received from the Minister of the Interior Gérald Darmanin, the prefect of Isère will seize the administrative court of Grenoble in the event of adoption of this deliberation", indicated the prefecture in a press release.

This deliberation, "whose manifest objective is to yield to communitarian demands with religious aims, appears to contravene the principle of secularism laid down by the law of 1905 as well as the provisions of the law of August 24, 2021 confirming respect for the principles of the Republic,” the statement added.

However, "the mayor, within the framework of his powers, if he must guarantee the religious freedom of his constituents, must also ensure that these rules are respected", according to the prefecture. If the deliberation is adopted, the prefecture will seize the court "by means of a secularism summary in order to obtain the suspension, in addition to the summary of cancellation" which will be examined later.

The Separatism law to the rescue

This provision was introduced by the Separatism law voted in August 2021 and concerns acts which "seriously undermine the principle of secularism and neutrality of public service". It allows the prefects to seize the administrative judge faced with an act of a local authority that they consider contrary to the principles of secularism.

The Grenoble city council is preparing to modify the swimming pool regulations on Monday to lift the current very restrictive dress requirements. For the ecologist mayor Éric Piolle, it is a question of "ensuring equal access to public services and the freedom to dress or undress, while respecting hygiene and safety". But he faces a revolt within his own city council.

Éric Piolle had long promised that the subject, which has polarized the political class for several months, would be put back on the table after the presidential election and before the summer opening of municipal swimming pools in mid-June. In Rennes, the city changed its regulations in 2018 and the burkini has since been authorized in swimming pools, without causing the same controversy.

1 They speak of an "unsustainable" situation... 2 The Basauri Paralympic Meeting recognizes the promoters... 3 One of two whales from Montreal about to leave? 4 These are the cheapest hours of electricity on Monday,... 5 "Police call 110" from Munich: Bessie -... 6 A Champions League Sevilla spoils Suárez's farewell 7 Cádiz forgives the champion and no longer depends... 8 Getafe and Barça eat salvation biscuit and runner-up 9 Athletic will play it all in Seville 10 Capa returns to play a year later and receives the... 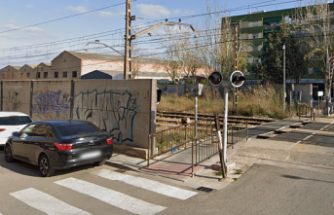 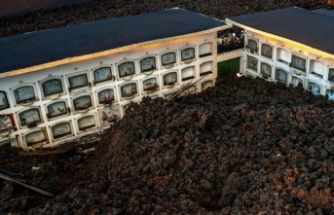 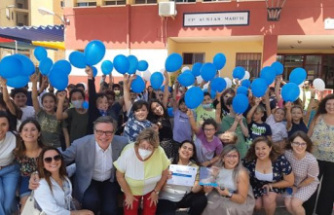 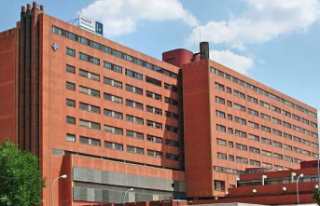 They speak of an "unsustainable" situation...