The latest police operations, carried out in just a few weeks, place Burgos as a distribution center for synthetic drugs in northern Spain. 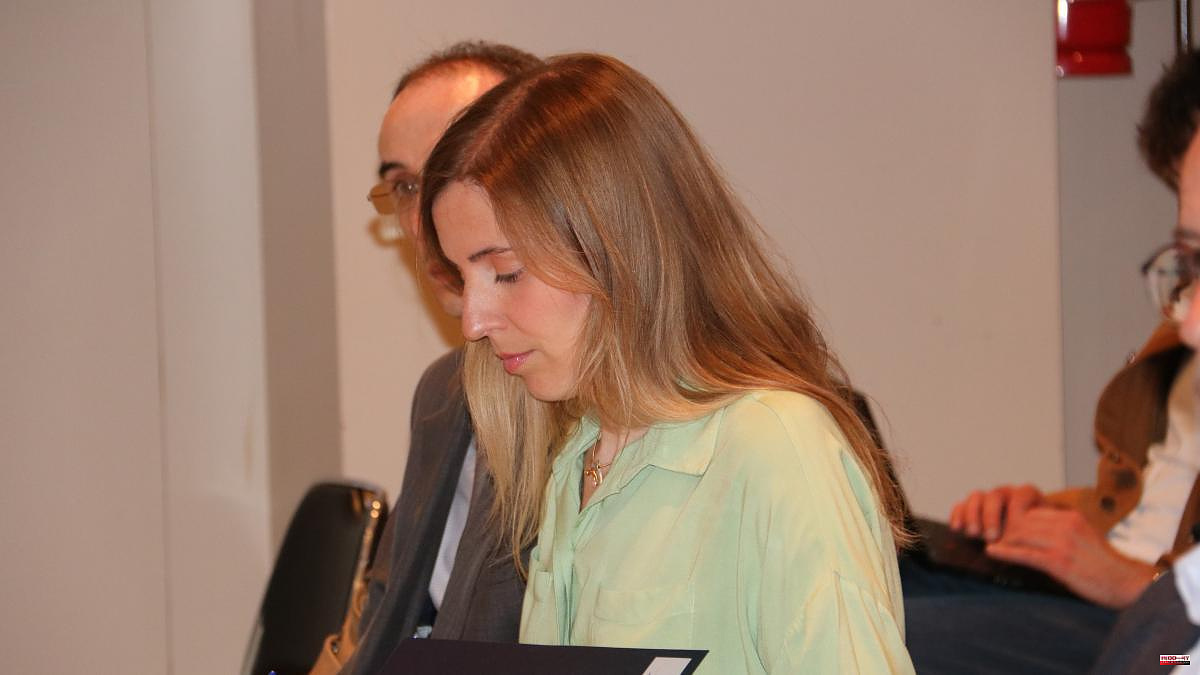 The latest police operations, carried out in just a few weeks, place Burgos as a distribution center for synthetic drugs in northern Spain. Without detecting, however, an increase in the presence of this type of substance in the province, the provincial commissioner of the National Police, Jesús Nogales, explained that it is located as a logistics center to deliver the drug to communities in the Bay of Biscay , especially to the Basque Country. He pointed out that it may be a situation favored by the province's geographical location and transport connections, although it is also linked to a certain "tradition" of drug traffickers operating in the province.

Already in the previous days, two important operations had been carried out from the National Police Station.

1 A woman disappeared in Tudela de Duero and a teenager... 2 The common message of Pedro Cavadas and Margarita... 3 Twitter blocks Asaja Palencia's account for the... 4 Resines preaches to San Isidro, Berlanga and public... 5 The European Parliament will investigate Puigdemont's... 6 Pedro Morillo: art that sounds like music 7 Carmen Paris arrives at the Teatro de Rojas with 'In... 8 Medium danger of forest fires in Castilla y León... 9 Open war between Compromís and the Socialist Minister... 10 The Basque Parliament insists on the "sanitary... 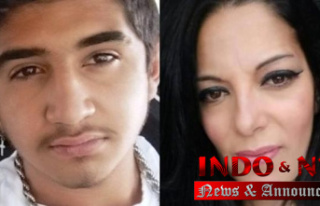 A woman disappeared in Tudela de Duero and a teenager...