Burgos and Andorra go down and Gran Canaria closes the 'playoffs'

The canaries finish eighth with the defeats also of UCAM Murcia and Bilbao Basket. 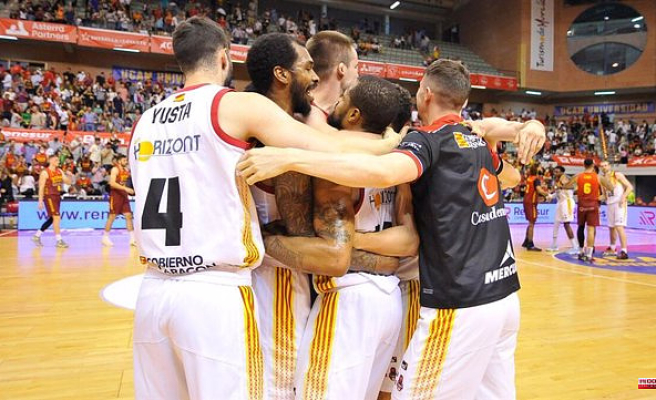 Hereda San Pablo Burgos and MoraBanc Andorra lost the category this Saturday due to defeats against Urbas Fuenlabrada (66-83) and Lenovo Tenerife (75-77), relegation accomplished on the last day of the Endesa League in which the Great Canaria stayed with the eighth place for the 'playoffs' for the title.

Barça-Gran Canaria, Joventut-Tenerife, Real Madrid-BAXI Manresa and Valencia Basket-Bitci Baskonia will be the quarterfinals, after a Sunday in which UCAM Murcia, Surne Bilbao Basket and 'Granca' failed, but the yellows they saved the 'Top 8'.

The drama was down one more year, with four teams seeking to avoid relegation to the LEB Oro. fired from the ACB. Ristic's 14 points in the third quarter opened a gap for the people of Madrid.

In addition, Meindl was also very successful against a Castilian team without faith despite the push of the Coliseum. Meanwhile, Andorra fell hard at home (75-77) against La Laguna, with a basket in the last tenths by Shermadini. The Principality team reacted in the second half with Miller-McIntyre.

The recent FIBA ​​Champions champion executed his rival to finish fifth in the table. The fight to be seeded in the playoffs was won by Valencia Basket and Joventut, fourth and fifth. The 'taronja' beat Monbus Obradoiro (85-89), while the 'Penya' defeated Bitci Baskonia (81-89).

Like the Murcians, Surne Bilbao Basket touched the 'Top 8' but fell (98-99) against Coosur Real Betis, largely due to another display by Shannon Evans. The point guard of the Betis, MVP of this 34th and last day, left 29 points, 6 assists and 37 PIR credits in Miribilla.

As for the favorites for the title, Barça closed the regular phase with a solid victory (80-94) over BAXI Manresa, with Laprovittola acting as leader (20 points and PIR of 23 in 17 minutes) with a great third quarter ( 16-30). Meanwhile, Real Madrid beat Gran Canaria (83-91) with a great version of Tavares, Yabusele, Abalde and Sergio Llull.

The only game that left the unified schedule was the victory (93-84) of Río Breogán over Unicaja de Málaga. After a month without playing, after a broken trachea, Dzanan Musa returned with an exhibition of 24 points and a PIR of 34 to say goodbye to the season and also to Pazo de Lugo.

1 Djokovic achieves his 1,000th victory and repeats... 2 Alavés, Mallorca, Cádiz, Granada and Getafe do not... 3 Estopa takes the party to the Forum 4 Eibar and Valladolid keep the pulse for direct promotion 5 The Choir, in the heart of Europe 6 The Oceanic invites itself to dance 7 My father taught me respect in silence 8 Max Domi sends Bruins on vacation 9 A tutor behind the young actors 10 Simon Boulerice: TV memories against a backdrop of... 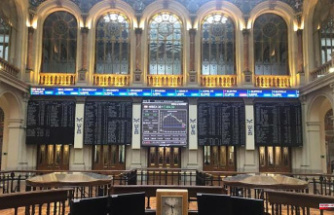 The Stock Exchange sets its sights on 8,500 boosted by banking and energy 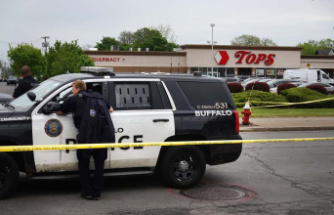 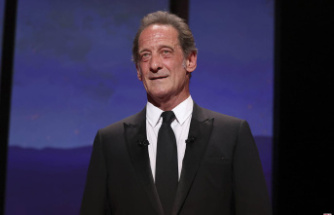 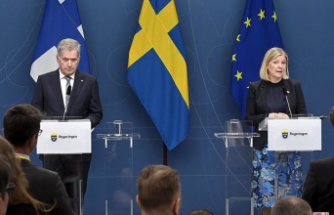 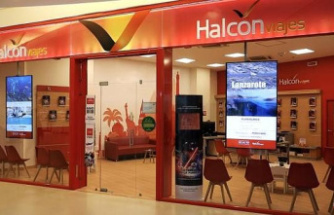 The largest network of travel agencies in Spain, Ávoris, announces an ERE for its retail subsidiary and Viajes Halcón
BREAKING NEWS HEADLINES 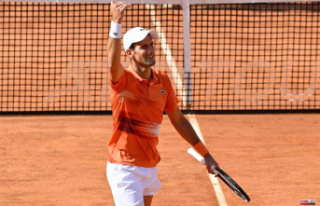