Bundeswehr: Feldjäger shows up after "sharp domestic use".

A military police officer from the Bundeswehr has reported the suspicion of a misdemeanor after a raid against targets of the military counterintelligence service (MAD) carried out with weapons and balaclavas. 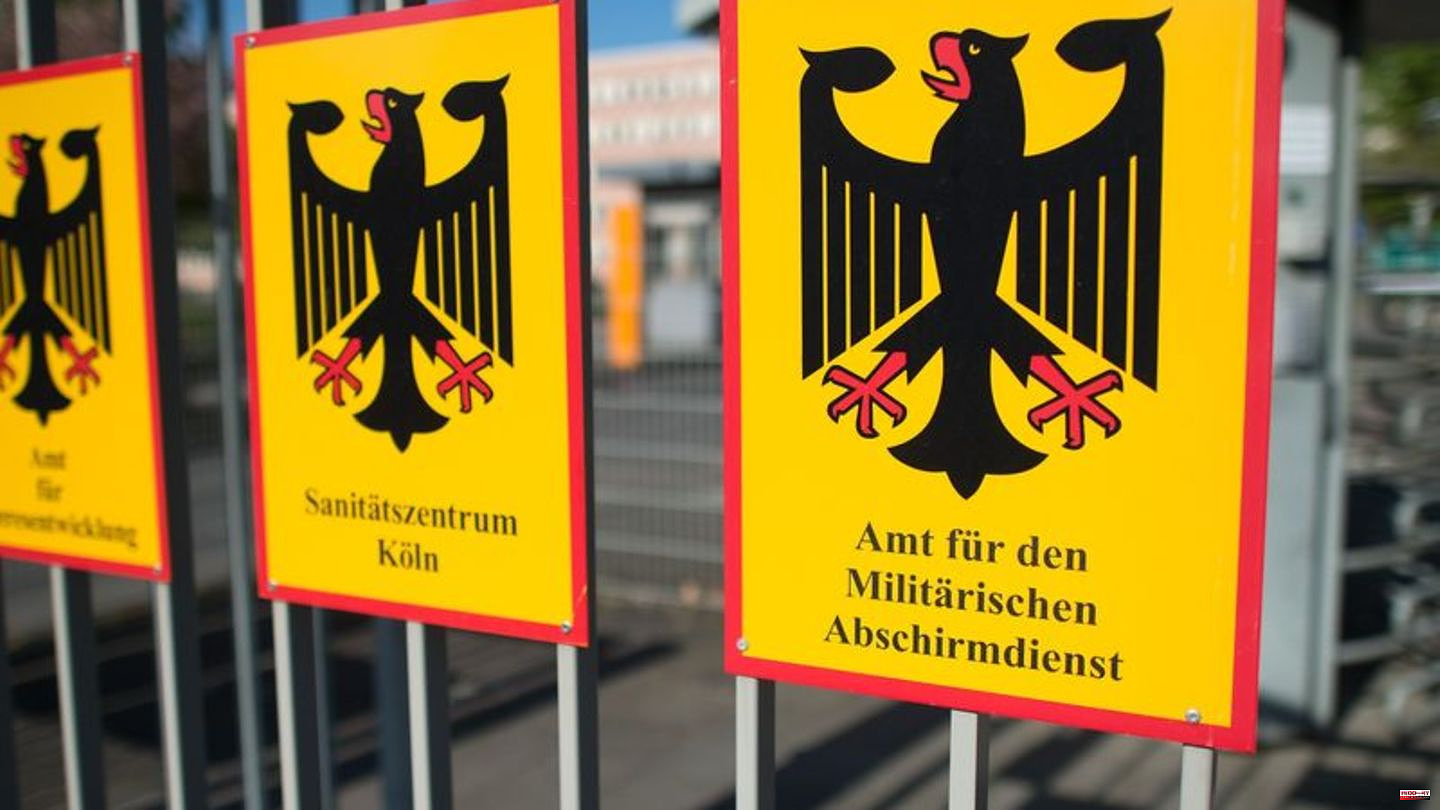 A military police officer from the Bundeswehr has reported the suspicion of a misdemeanor after a raid against targets of the military counterintelligence service (MAD) carried out with weapons and balaclavas. In an interrogation, the military police reported concerns about the legality and proportionality of the March operation, which was also scheduled as a secret exercise.

When they arrived at the site in Hanover on March 7, it became clear to the military police that this was a "severe domestic operation". The transcript of the interrogation was available to the German Press Agency on Wednesday. The "world" had already reported on parts of the raid.

The deployment followed a more consistent approach to right-wing extremist incidents in the Bundeswehr. In January, Defense Minister Christine Lambrecht (SPD) underlined the "zero tolerance line" against extremists during a visit to the MAD in Cologne. Right-wing extremism is the "greatest threat" to democracy. The MAD recently received more staff for the task.

What the secret service is allowed to do or whether it does not do enough against extremists has been the subject of heated debate in recent years. The so-called separation requirement between intelligence services and the police is not absolute, so an exchange of information is possible. But can or should soldiers secure intelligence interrogations "equipped with a full combat load", so the statement, or did the procedure serve to soften the process before the interrogation?

The sergeant-major indicated that he and other military police officers should have received a briefing in a conference room at the Lower Saxony State Criminal Police Office and should have signed a non-disclosure agreement. They were informed that it was about fighting right-wing extremist structures within the Bundeswehr - a group "Nordbund" - as well as possible connections to the criminal rocker scene in several places in Germany. The men that MAD wanted to interview should be classified as violent. A "robust and intimidating appearance" was demanded of the military police, who were presented with the mission as "novelty".

In response to questions, it was explained that a written order would be submitted later, the soldier said. There was no judicial warrant for a search. "Furthermore, the carrying of live weapons and ammunition was questioned, as well as the general use of military police in Germany in a situation that was still unknown to us at the time," says the interrogation protocol.

The sergeant went on to say that he had identified a member of his company among the target persons and stated that he did not consider "access as it should be" to be proportionate. A MAD employee explained that the target person had "no shit on the matter", but they wanted to "put pressure on them and shoot in front of the bow in order to get information about the other personal data through him". As a member of a five-man patrol at Wunstorf Air Base, he himself secured the interrogation of a civil fire chief from the airfield fire brigade.

The defense policy spokesman for the CDU/CSU parliamentary group, Florian Hahn, said to "Bild": "We will use all parliamentary means to clear up this scandal. Should Ms. Lambrecht wall up in answering our request, we will decide at short notice on the application for a committee of inquiry. "

The AfD wants to make the use of the topic in the defense committee. Defense policy spokesman Rüdiger Lucassen said he was "shocked". A secret service that wants to put soldiers - citizens of this country - under pressure "violates the rule of law in a criminal way," he said. In particular, he wanted to know which department in the Ministry of Defense ordered this operation. "Something got out of control," said Lucassen.

The MAD sees no error in the procedure. "At the beginning of March 2022, the military counter-intelligence service interviewed a group of members of the Bundeswehr with a focus on the Hanover area. The surveys were part of intelligence investigations that are still ongoing," MAD said on request. The service does not provide any information on the exact background and details.

However, there were “actual indications” of the suspects. They were expressly informed of the purpose of the survey and that the information they provided was voluntary. "The same applies to the inspection of mobile phones, here the voluntariness has also been documented," says a spokesman. In one case, the offices were also searched by order of the responsible military disciplinary attorney. 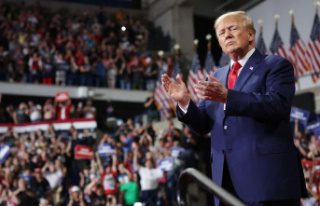